Aleksa Kusljevic and the two sisters Tamara and Aleksandra Milikic, from Pljevlja, returned from a five-day trip to Belgium. Thanks to their excellent knowledge of the European Union, they had the opportunity to visit Brussels, Bruges, and Ghent with professor Maid Delic. They showed their knowledge during the TV quiz “Eumetrija,” where they won first place and the main reward – a trip to the heart of Europe.

The students from the High School “Tanasije Pejatovic” confirmed their knowledge during the meeting with the Brussels officials. They answered the questions posed by the MEP Predrag Fred Matic – who hosted them in the European Parliament – without any mistakes. They toured the plenum, where the EU legislature makes the most important decisions, and walked through a building which employs over 7,000 people a day. During their meeting with Sanja Marinkovic, from the European External Action Service, they showed their knowledge about the European Union’s foreign policy and learned more about what the EEAS does to promote the Western Balkans, and thus Montenegro, among the residents of EU member States. 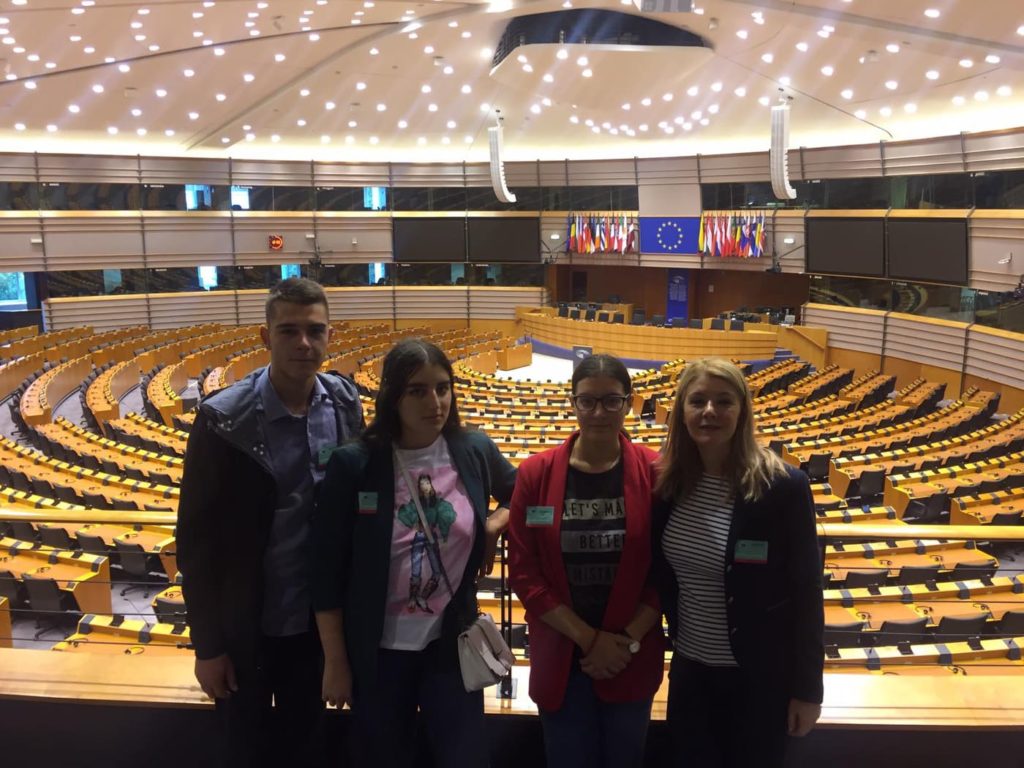 “While in Brussels, we visited all of the institutions which are important for the functioning of the European Union. This was a great experience and I would recommend everyone to sign up for the next quiz for a chance to win the same prize,” said Aleksa upon his return to Montenegro.

After numerous meetings with the European officials, the graduates from Pljevlja had the opportunity to meet with their peers – the Young European Ambassadors. The students presented useful tips –in terms of where and how they can apply for programmes offered to the youth by the EU.

“I would recommend everyone to apply for this quiz because, in addition to visiting Brussels and the other beautiful cities in Belgium, they will have the opportunity to learn more about the opportunities which they can gain through professional and educational experiences in the EU countries,” said Alexandra, adding that this was her main impression after her travels.

Upon completing the various meetings, there was also time to visit tourist sites. What they liked the most were the city of Bruges and Ghent, located near Brussels. 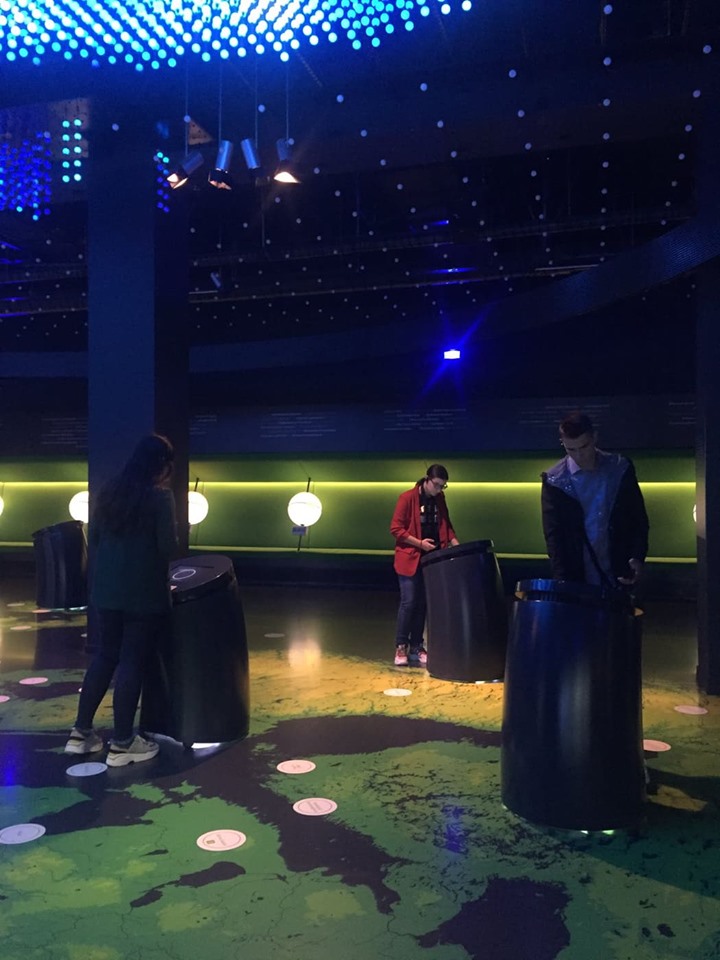 “In addition to visiting the EU institutions, we also visited the interesting Parliamentarium and the quaint Mini-Europe Park. In Brussels we toured the most important tourist attractions, such as the Grand Place and the statue of the Pisa mannequin. Afterwards, we went on a day trip to Bruges and Ghent, which we really liked. I want to thank everyone who made this trip to Brussels possible and to encourage high school students to sign up for this quiz,” said Tamara.

The EUmetrija quiz was implemented by TV Vijesti and the Center for Civic Education (CCE) with the support of the Delegation of the European Union to Montenegro, the EU Info Center, the Ministry of Education, the Ministry of Sport and Youth, the Office for European Integration and UNDP. 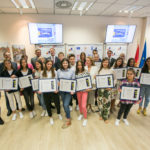 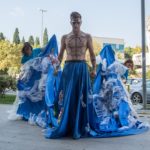