The Fifth Jubilee European Film Festival, organised this year by the Delegation of the European Union and the EU Info Centre in eight Montenegrin cities, was completed on 25 October. During the two months, the festival was attended by about 1,700 people in Podgorica, Ulcinj, Kotor, Petrovac, Bijelo Polje, Niksic, Petnjica, and Mojkovac. In each city, over the course of five days, ten European films were screened, including two Montenegrin movies. 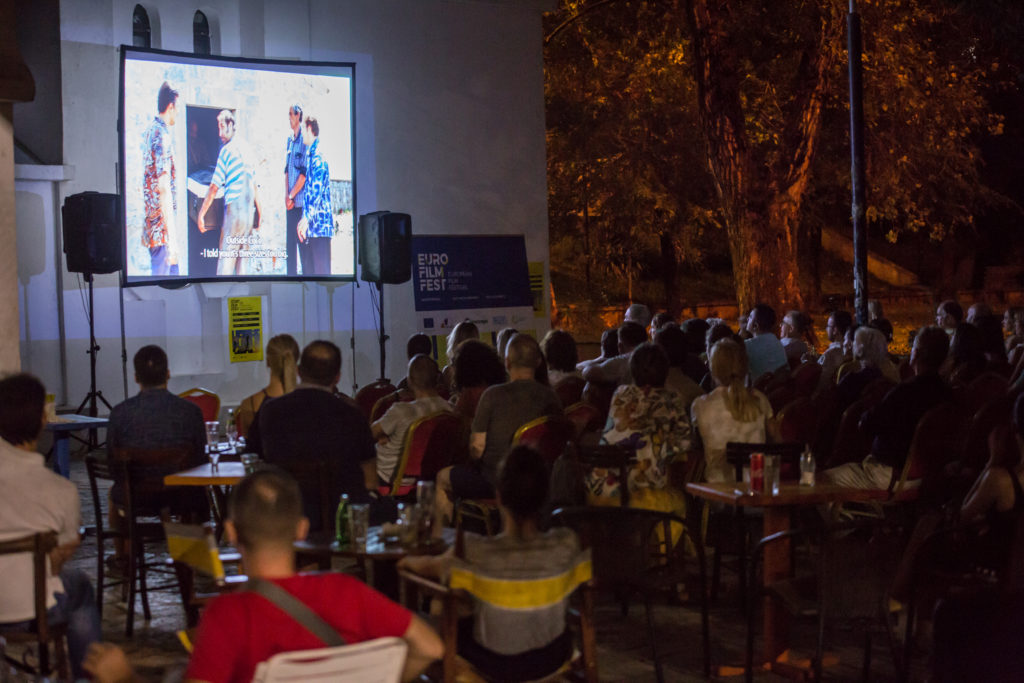 “During the two autumn months, for the fifth year in a row, the European Film Festival toured eight Montenegrin cities and found great curiosity among our citizens. As organisers, we strive to present films to the Montenegrin audience that will intrigue them and bring them closer to the cultural and linguistic diversity that Europe represents each year. We will continue to do so in the coming years,” announced the EU Info Centre team at the end of the festival. 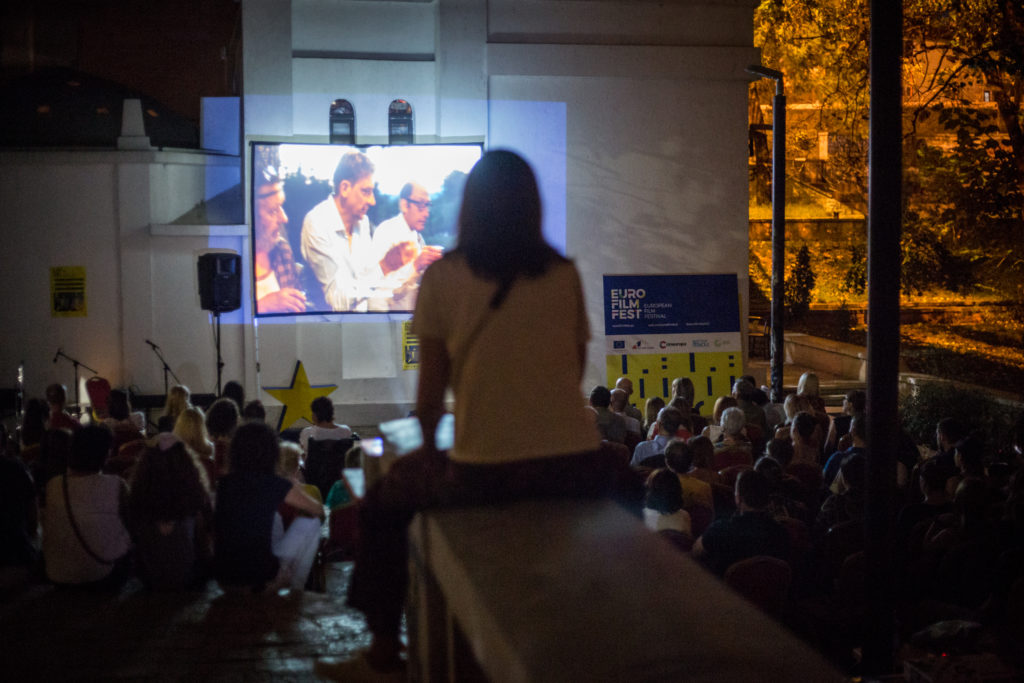 The selection for this year’s edition of the festival included films from the contemporary European cinema, awarded at numerous film screenings, most of which were co-produced by European countries with significant financial support from the European Union.

Visitors had the opportunity to see the Belgian-Dutch comedy/drama “The King of Belgians,” the French drama “Bloody Milk,” a Portuguese-French-Brazilian co-production “Diamantino,” the Czech film “Winter Flies,” the Hungarian film “Out,” as well as the documentaries “The Silence of Others” and “The Distant Dog Barking.” Two Montenegrin films were on the repertoare as well- “The Needle below the Threshold” – directed by the young director Ivan Marinovic, and the film “Men” from 1963 – directed by Milorad Milo Djukanovic

“The European Film Festival brings something new and special because it is a rare opportunity to see films from different parts of Europe with specific cultural features and themes,” commented one of 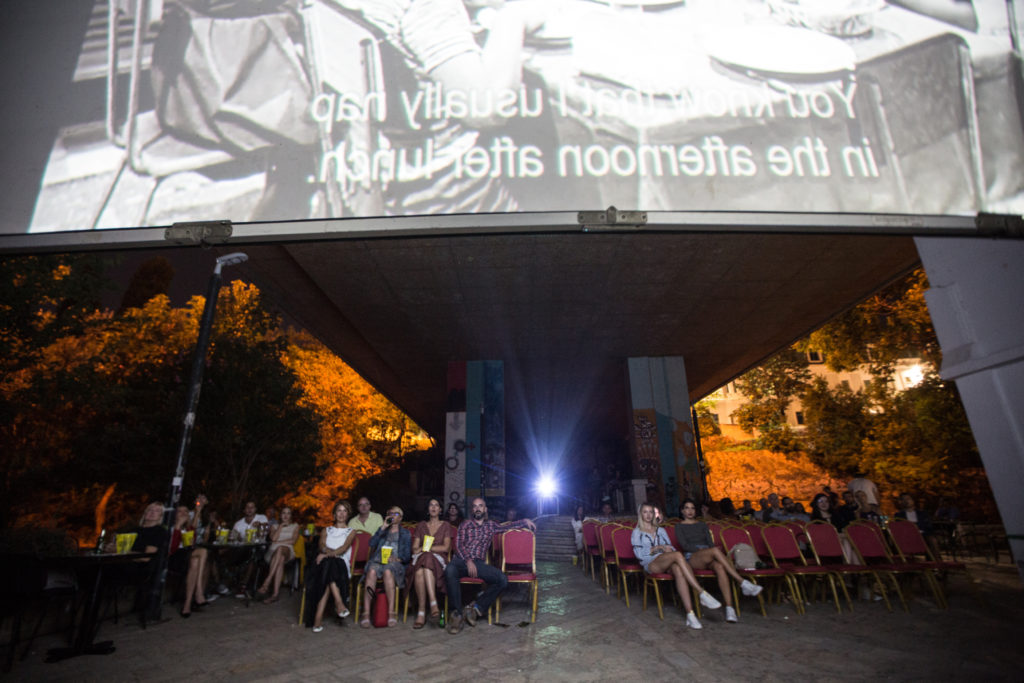 the visitors regarding this significant cultural event which allows citizens across Montenegro to watch top European films; explained Ferida Mandic, the PR & event manager of the EU Info Centre. 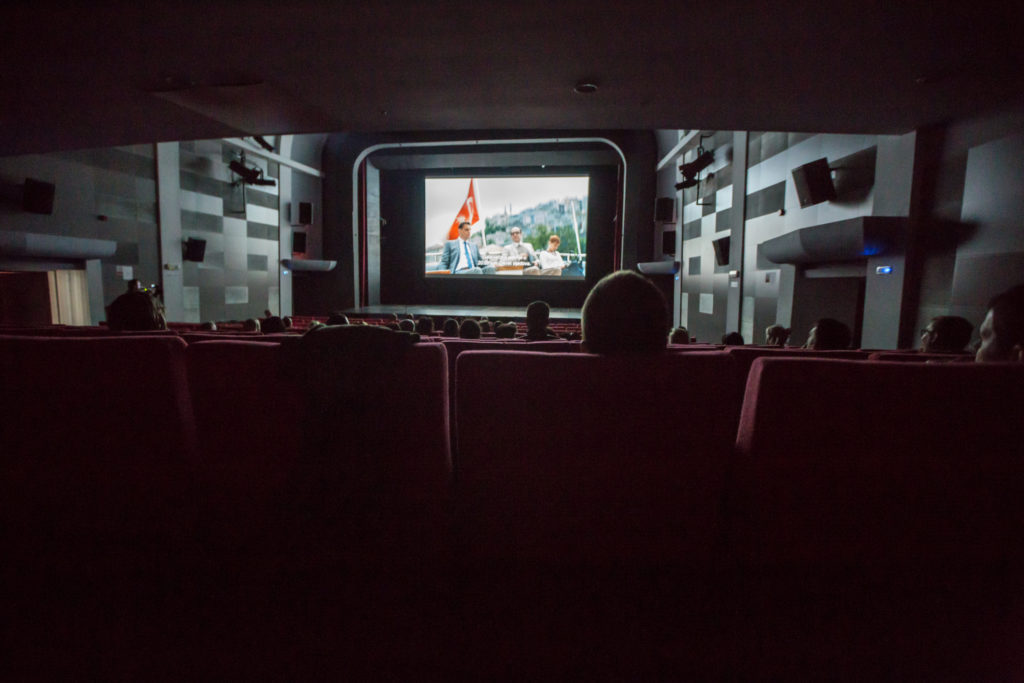 The festival is organised in cooperation with numerous partners at the local level, such as the Capital of Podgorica, the Tourist Organisation of Kotor and Kino Boka, the Public Institution “Museums and Galleries of Budva,” the Memorial Centre “Red Commune” Petrovac, the Cultural Centre “Vojislav Bulatovic Strunjo” from Bijelo Polje, the Niksic Theater, the Cultural Centres in Petnjica and “Nenand Rakocevic” in Mojkovac, as well as the SEANEMA Film Festival in Ulcinj. For the first time, the European Film Festival had its summer release in Zabljak, which was organised in July in cooperation with a local tourist organisation. 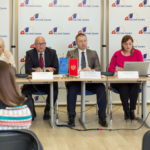 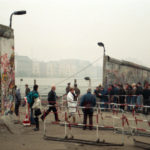