This is what a conversation between a daughter and a father about marriage in Roma families looks like. It has been like this for generations. This is illustrated in a forum theatre show about the consequences of domestic violence and child marriage in the Roma and Egyptian communities that activists of the Centre for Roma Initiatives held in the EU Info Centre. In performing this play, NGO activists, among others, marked International Roma Day. 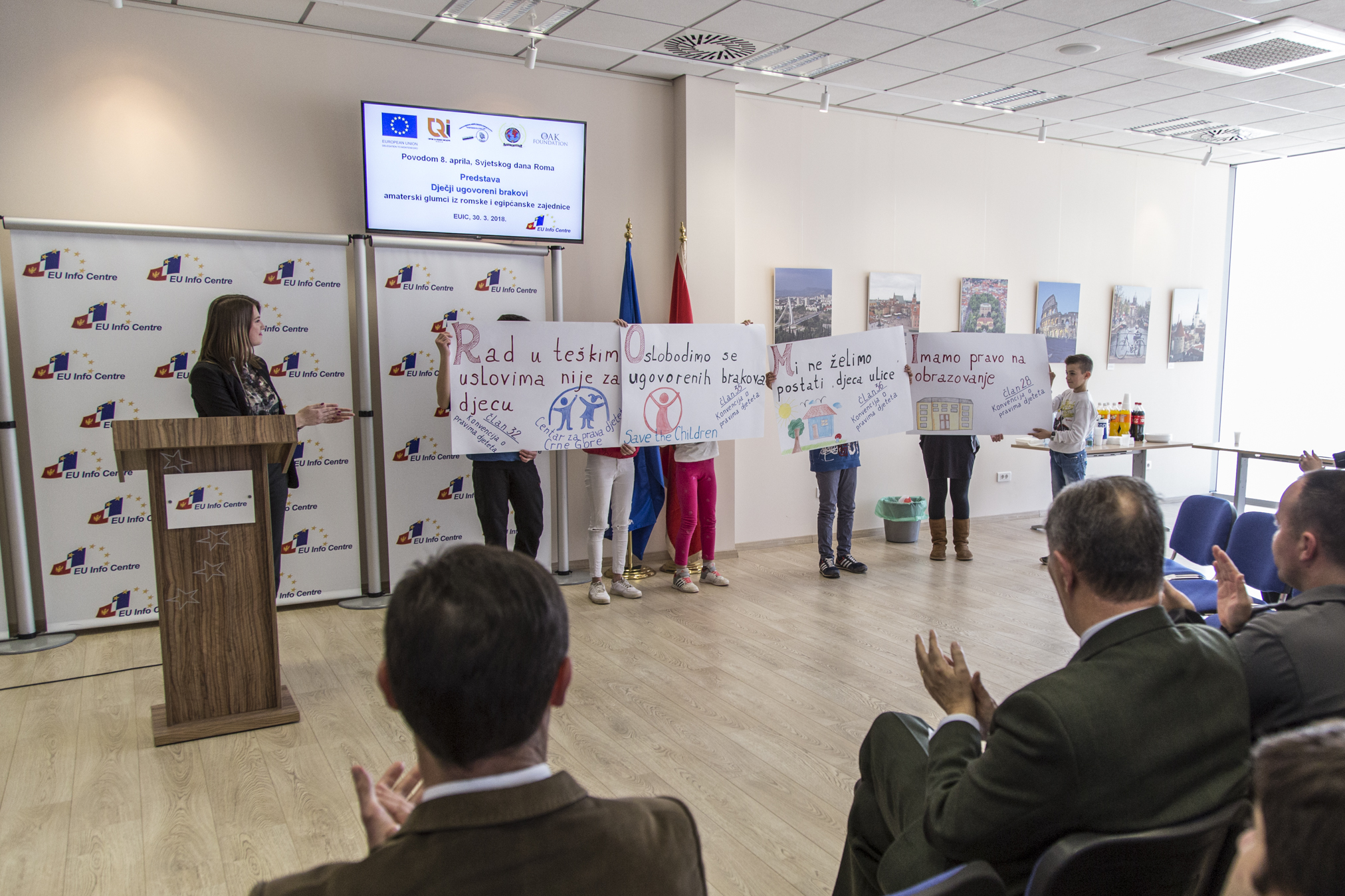 Arranged juvenile marriages are still a major problem in the Roma and Egyptian communities. Over the last 10 years the Centre for Roma Initiatives has been trying to create an awareness among the members of this population about the consequences of such a tradition.

“When I began to get involved in activism, I was physically attacked several times. They threatened to set me on fire. Still, I did not give up. I am aware that things will not change overnight, but we should not give up. These things need to be reported,” said Fana Delija from the Centre for Roma Initiatives. 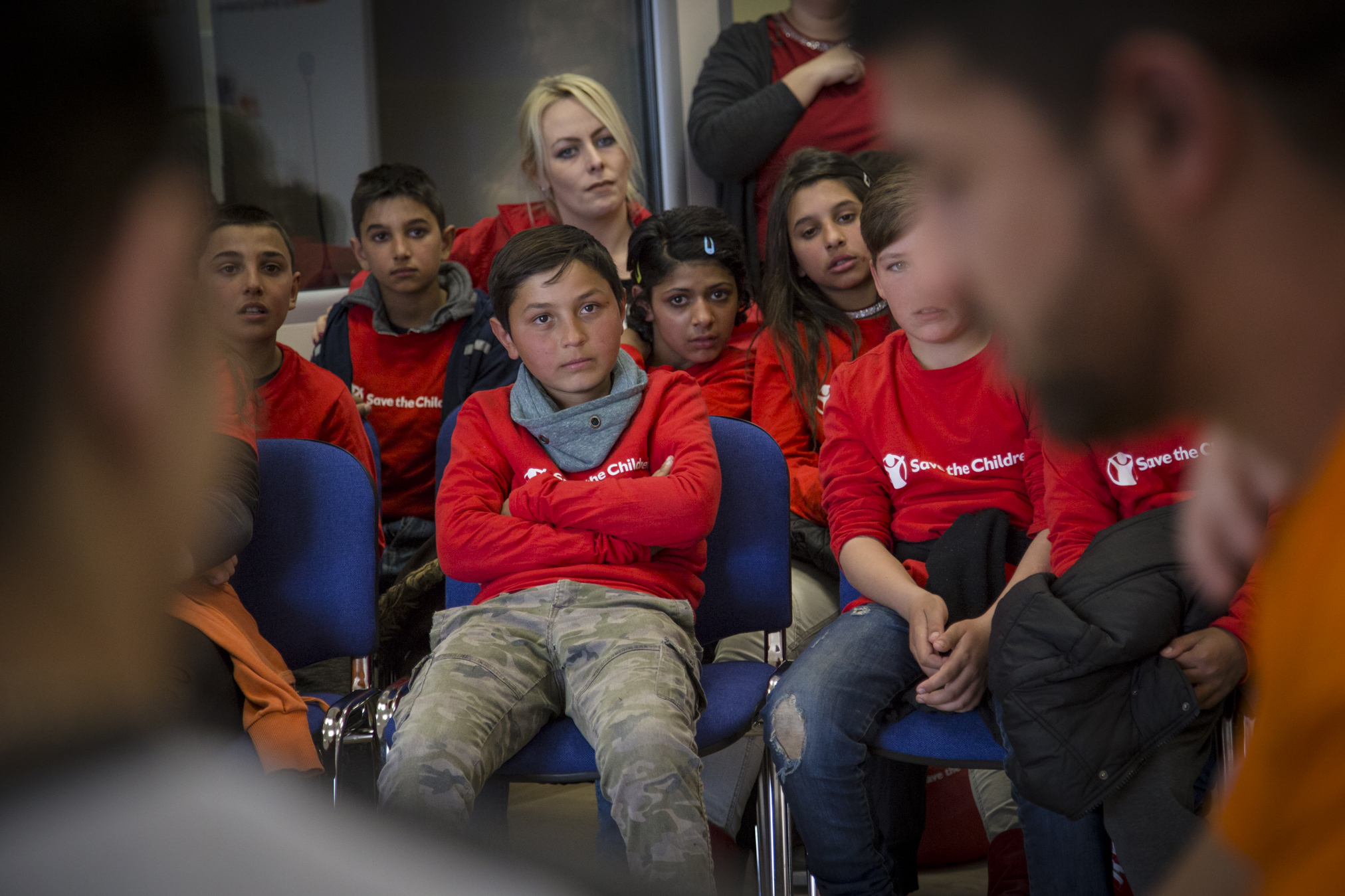 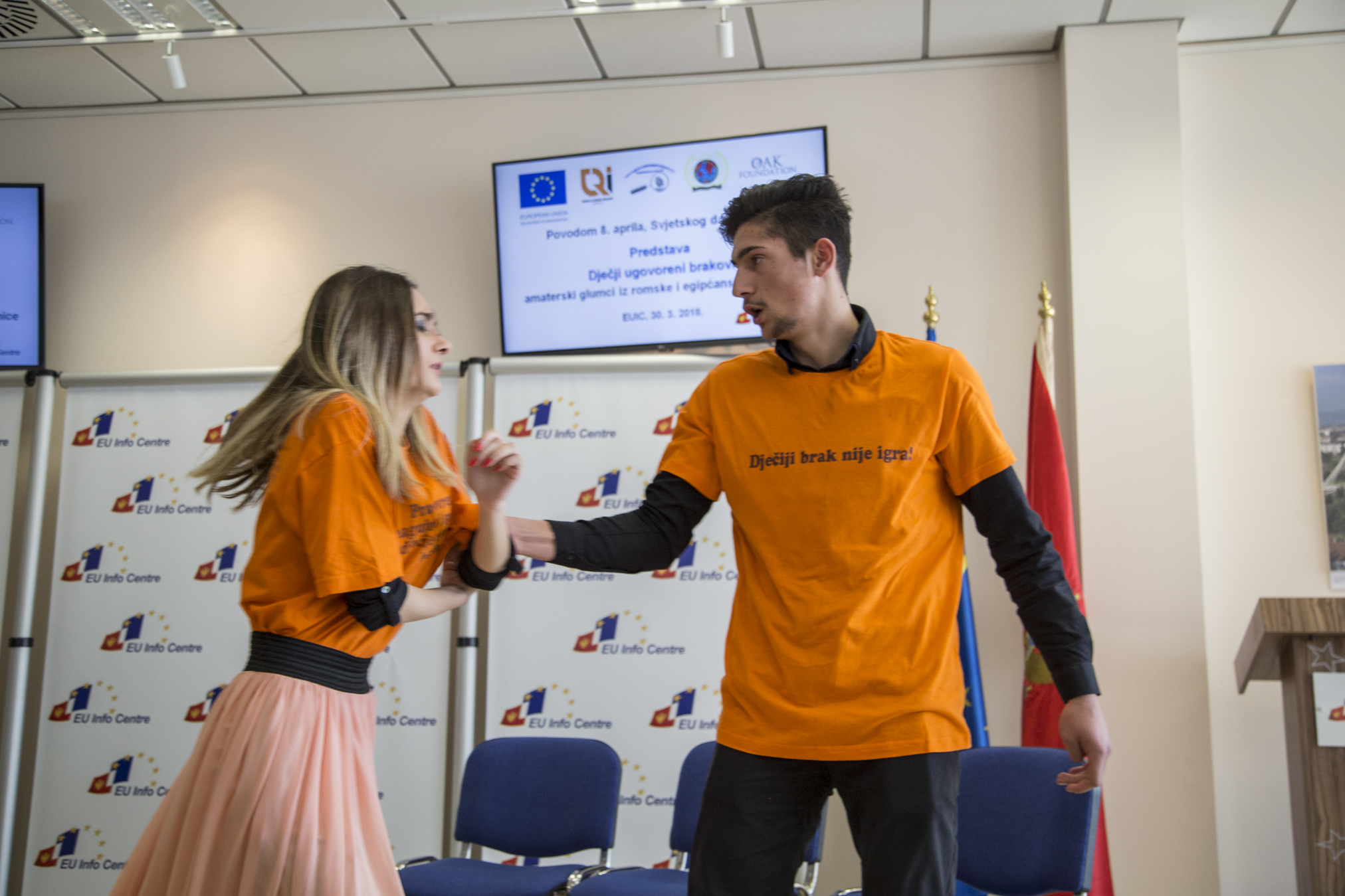 Elvis Berisha, an NGO activist, told us his experience when he reported an arranged marriage to the police.

“Within five minutes the community knew that I was the one who had reported it. They threatened me. You don’t even want to know what I’ve been through. I am still suffering the consequences. That is why many members of the Roma community will turn a blind eye to this problem, for fear of being ostracised and ill-treated,” said Elvis. 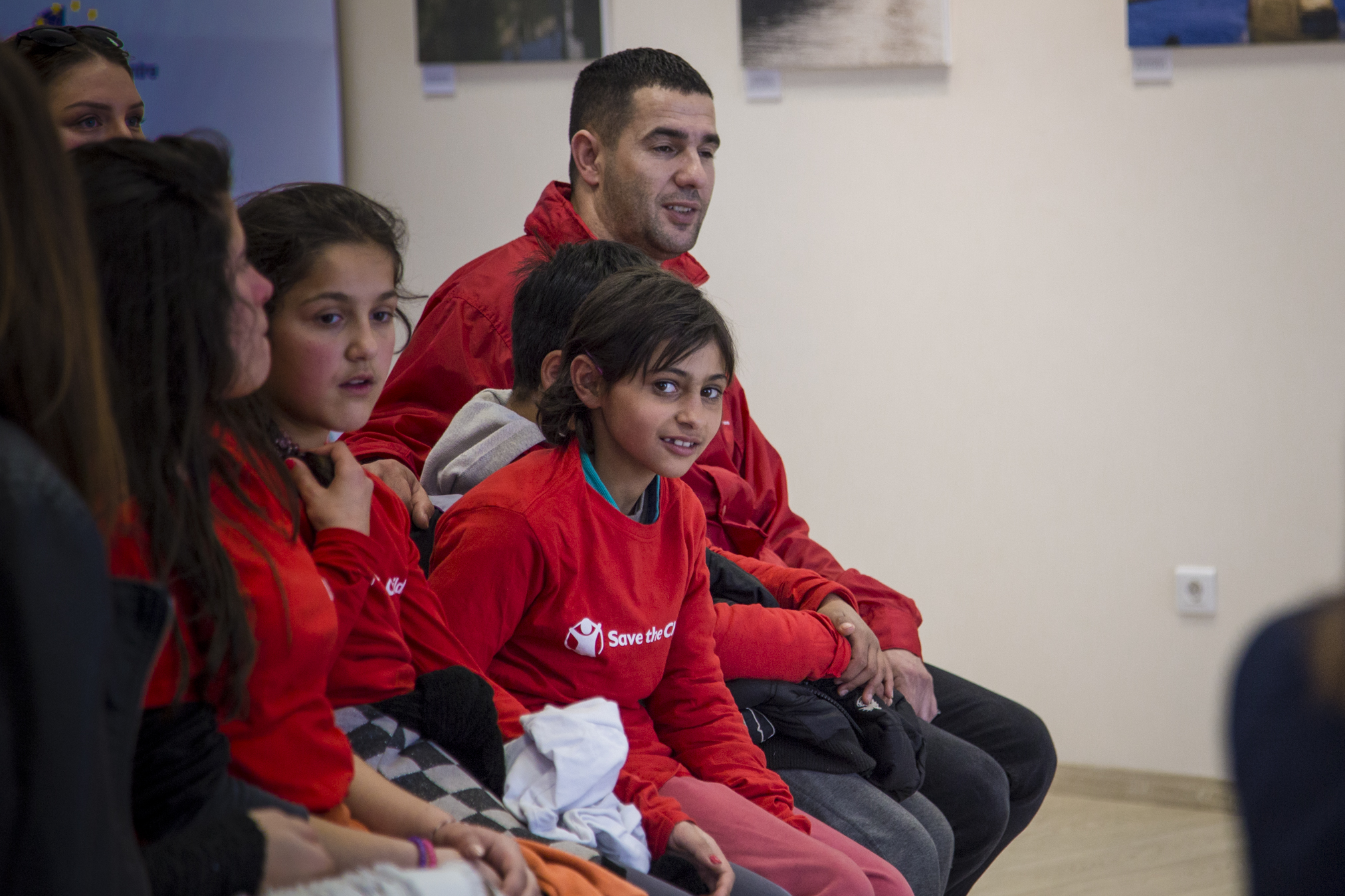 Police officers have urged people to report cases of arranged marriages to them, to the school administration or to non-governmental organisations dealing with the human rights of Roma.

In anticipation of a month of activism in the fight against child begging and for International Roma Day, Slavko Milic from the Defendology Centre is calling on everyone to become more involved in protecting the rights of children, especially Roma children. 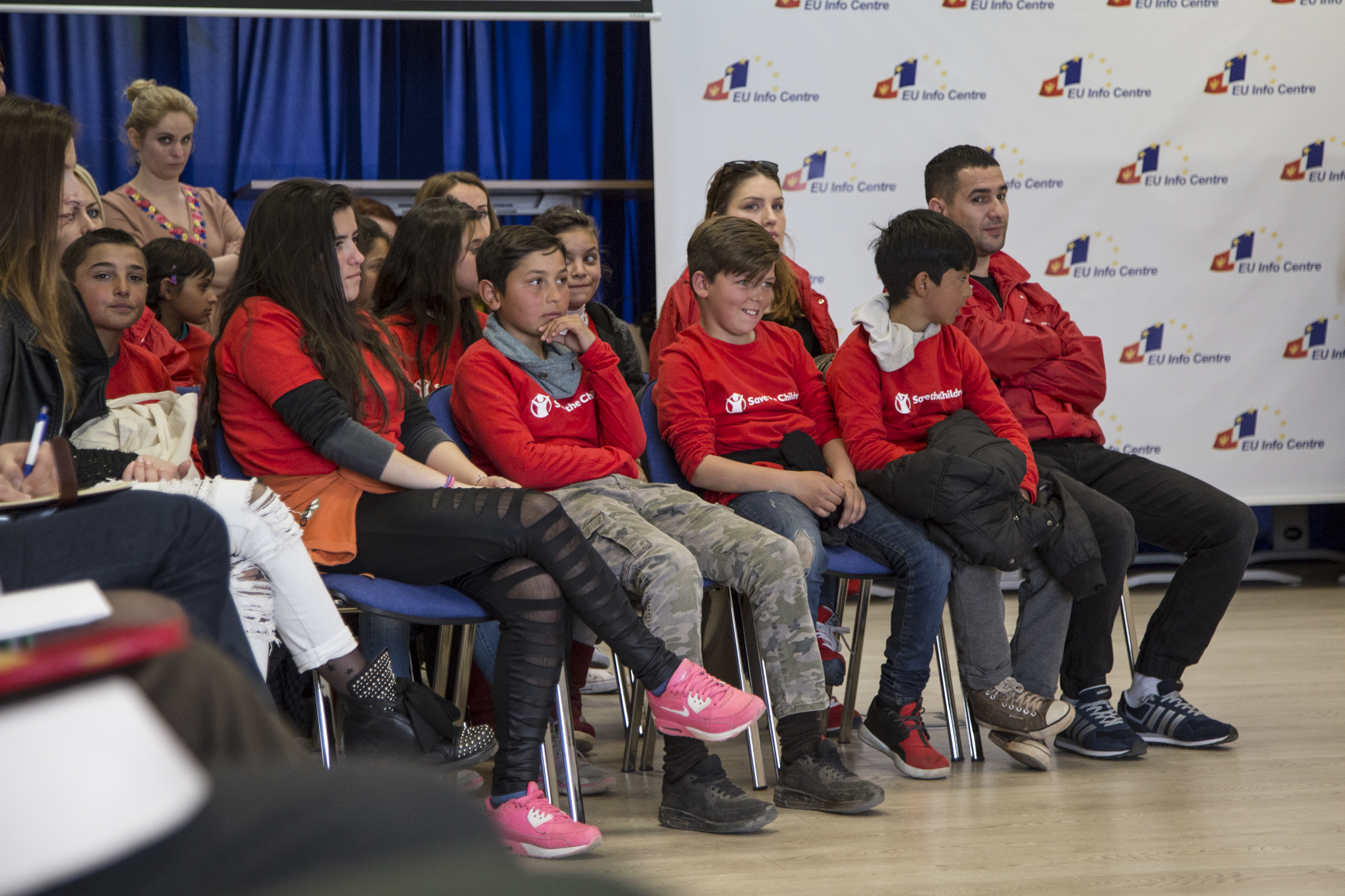 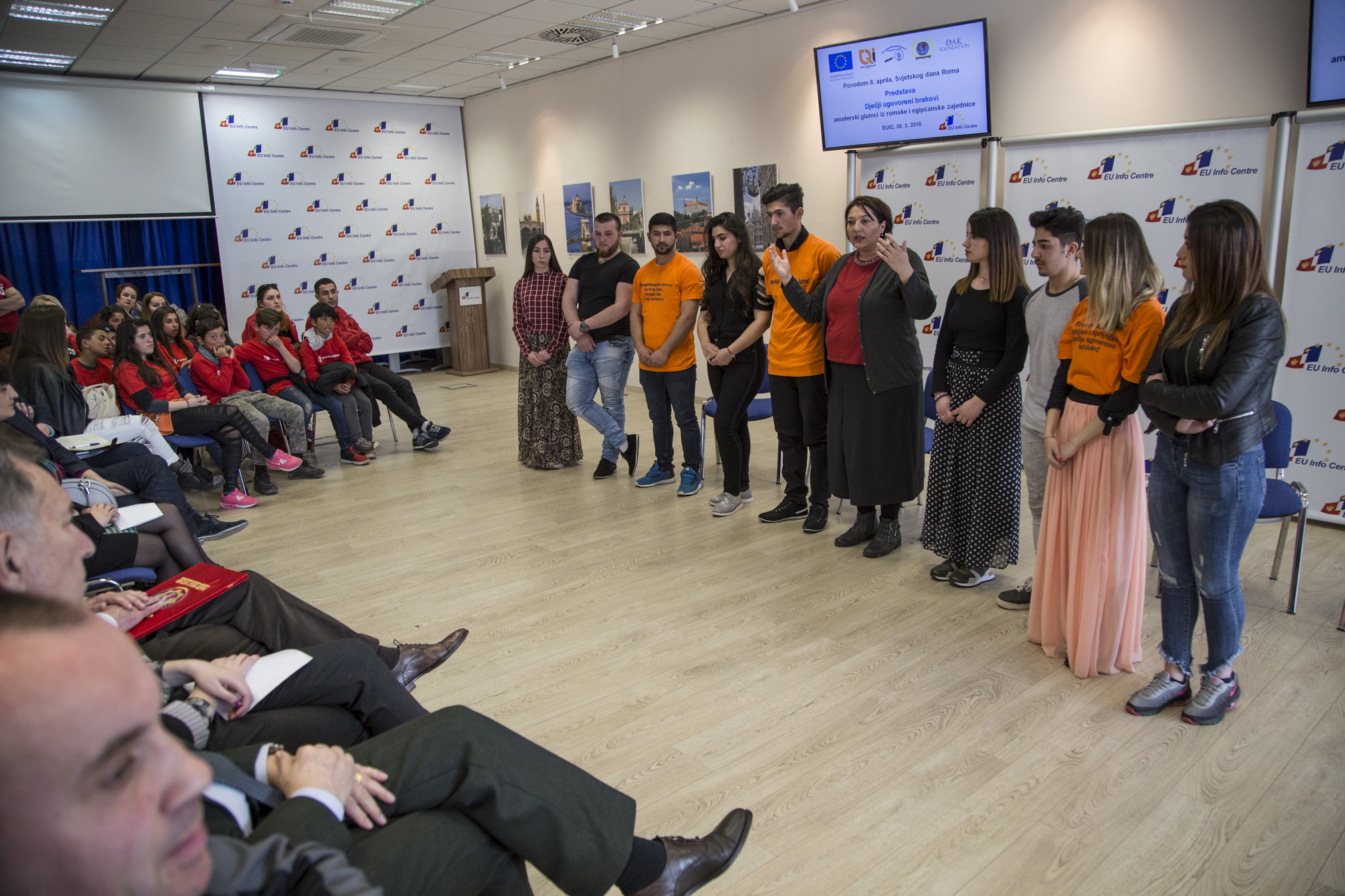 “In some places there are children who do not have the basic necessities for life. Unfortunately for us, and for the Roma and Egyptian communities also, large numbers of these children come from those communities. I think we all have to do everything we can, to invest in institutional, professional and, if necessary, also private efforts, so that these children get more attention and are helped to live better lives and not be victims of various forms of exploitation,” Milic says.

The theatre show depicting the consequences of domestic violence and of child marriage in the Roma and Egyptian communities was created within the framework of the project “The joint fight against gender-based violence and child marriage, arranged marriages in the Roma and Egyptian communities in Montenegro”, and was implemented with the support of the OAK Foundation. 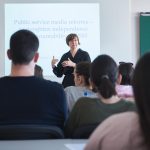 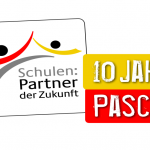