Podgorica, 6 December 2016 – The meeting of the Steering Committee of the Instrument for Pre-Accession Assistance (IPA) was held today in Podgorica, in EU Info Centre. The effectiveness, quality and usefulness of implementation of programmes and projects financed by the European Union were discussed at the meeting, as well as activities within the preparation of programmes and activities which will be financed through EU funds in the next period.

In his opening remarks, Minister Pejovic said that Montenegro has a high level of utilisation of IPA funds, which shows that we have the knowledge and skills to plan and successfully implement projects. He recalled that between 2007 and 2013 Montenegro used more than 90% of the funds from the available EU grant support of 235 million EUR.

“As the smallest country of the Western Balkans, we were able to successfully finalise the most of the projects of cross-border cooperation, which speaks about the intensity of cooperation between Montenegro and its neighbours in this area.”pointed Minister Pejovic. 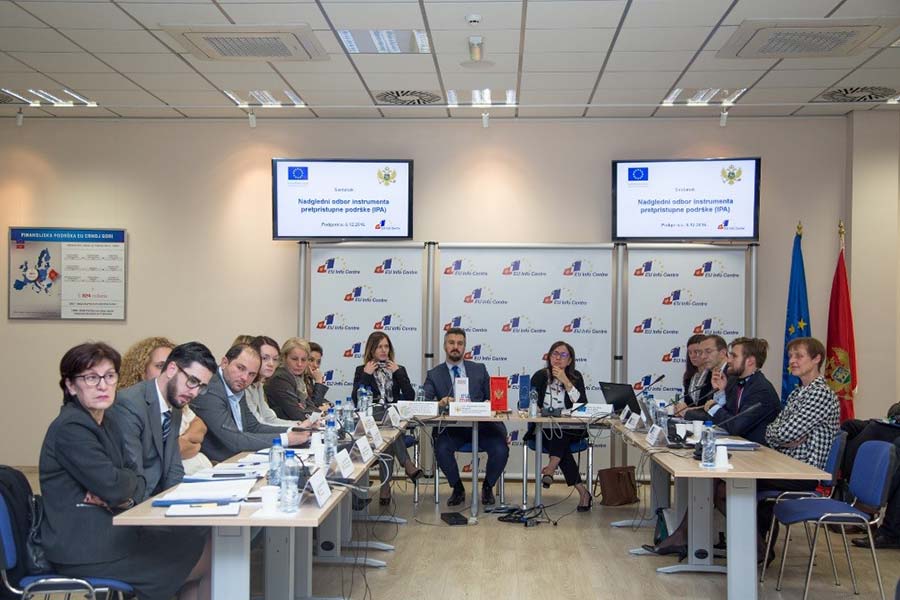 He stressed that, in the direction of continuing the successful use of the funds available for the period 2014 – 2020, in which Montenegro is available up to 275 million euros, already is plannedan  allocation of over 100 million of these funds under the program for 2014, 2015 and 2016., which are aimed at supporting the most important reforms that Montenegro carried out in the framework of the negotiation process, but also on further strengthening of infrastructure, which will contribute to a better connection of Montenegro with the countries of the region, as well as the rest of the EU.

Director for the Western Balkans at the Directorate-General for European Neighbourhood Policy and Enlargement Negotiations of the European Commission Genoveva Ruiz Calavera emphasised that Montenegro uses IPA as an important tool to support the implementation of major reforms in the EU accession process. She said that Montenegro’s successful usage of EU funds also confirms the readiness of the EU to increase the amount of available IPA funds during 2014 – 2020.

“In this way we prepare Montenegro as a future member of the European Union and therefore we include substantial assistance. In the multiannual financial perspective, we had a huge amount but we are willing to give even more money, about 300 million,”said Ruiz Calavera.

She stressed that the EU will continue to support priority sectors in Montenegro, in order that every citizen of Montenegro feel the tangible benefits of the reforms being implemented in the EU accession process. 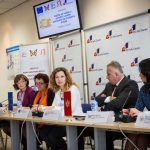 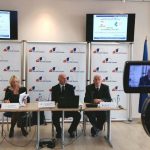