May has become synonymous with Europe Day, because it is already a tradition to celebrate the idea behind the creation of the EU throughout the month. This year, in line with the epidemiological measures, we have several activities in store for you: a TV concert, a flower carpet in Podgorica, complimentary face masks distributed with daily newspapers, institutions lit up in EU colours, an online European film festival, and the already well-known online trivia game “EU in the palm of your hand”.

Rock Opera for the first time in Montenegro

We dedicated the central part of the celebration to a musical spectacle that you can watch live on TV. For the first time in Montenegro, audiences will have the opportunity to watch and listen to the Rock Opera music show, which consists of world-famous rock hits coloured by the sounds of classical music. The rock opera will be performed by the Serbian National Theatre opera orchestra and choir from Novi Sad, and the Novi Sad Big Band with soloists, under the baton of maestro Fedor Vrtačnik. Special guests are local stars Knez, The Books of Knjige, and opera singer Emilija Minić. The concert is scheduled for Saturday, May 8 at 8 pm, with a live broadcast by RTCG, TV Vijesti and TV Prva. 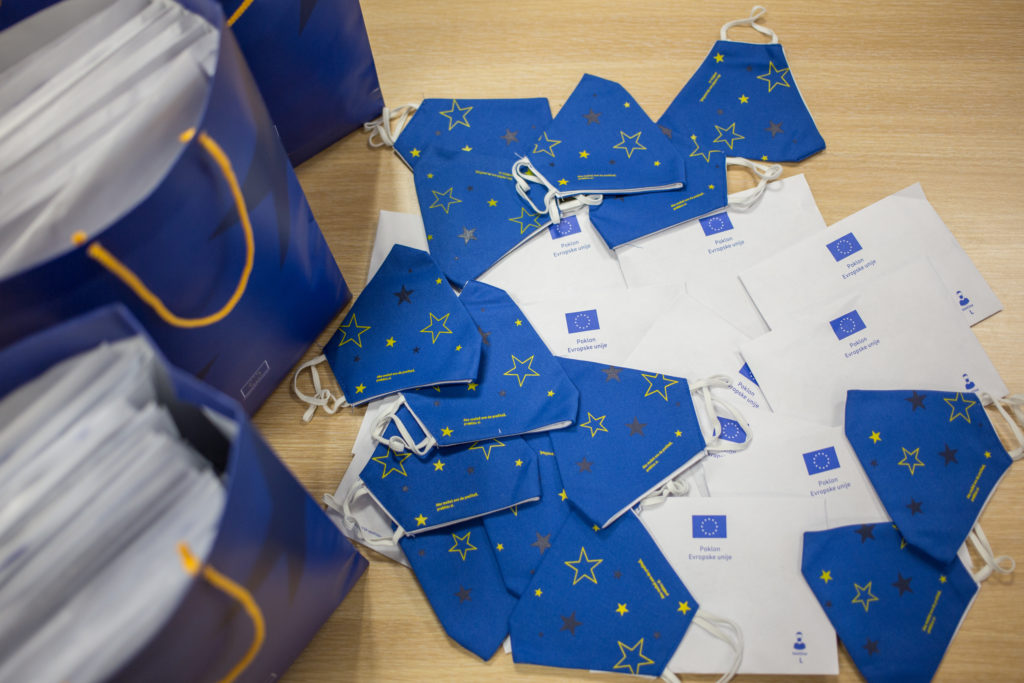 In cooperation with all daily newspapers, we are giving away complimentary face masks on Saturday, May 8. Almost 30,000 cloth face masks will be distributed free of charge with daily newspapers in all cities of Montenegro. This is the second time that the European Union in Montenegro participates in this humanitarian action initiated by the Independent Daily Vijesti, and supported by the dailies Pobjeda, Dan and Dnevne Novine. 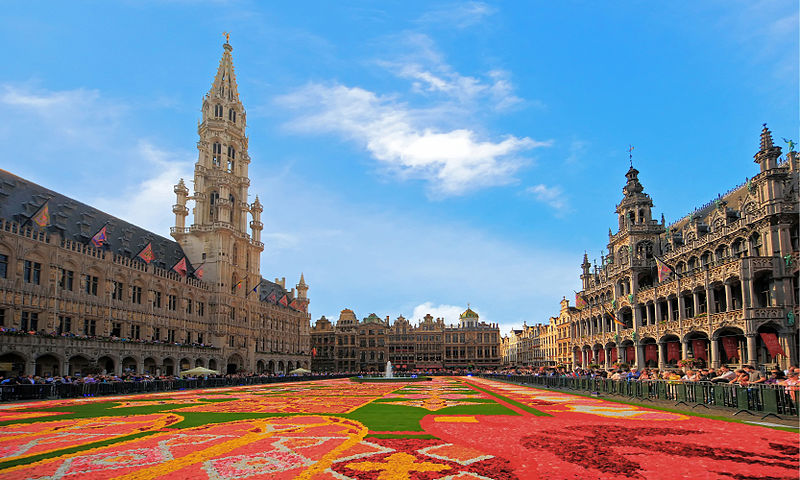 Flower carpet of over 40,000 seedlings

The day before, on Friday, May 7, EU Ambassador to Montenegro Oana Cristina Popa will open a flower carpet made of 50,000 seedlings, covering an area of ​​over 600m2 in the Independence Square in Podgorica. It is the first flower carpet of this size ever created in Montenegro, while the activity is already a Brussels tradition. Also, as part of Europe Day, the buildings of local and state institutions throughout Montenegro will be lit up in the colours of the European Union. 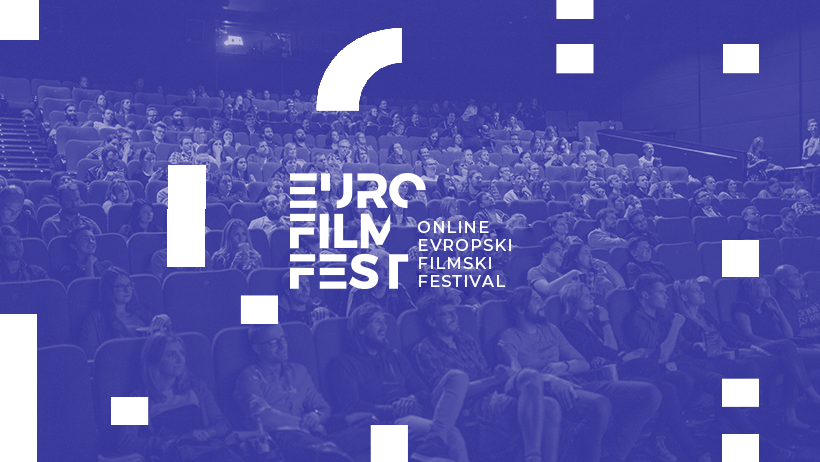 After the official celebration of Europe Day, we are moving our activities online. Film aficionados can look forward to the European Film Festival that will be held from 10 to 20 May. On this link, they will be able to watch one of the 16 available European films of various genres for free.  The already beloved online prize game “EU in the palm of your hand”, played by over 15,000 contestants last year, will launch again mid-month. Everyone who is interested to take part will have the opportunity to learn more about the EU and win valuable prizes. For more information, follow the social networks of the EU Info Centre.

Europe Day is celebrated on May 9, in memory of the declaration of the then French Minister of Foreign Affairs Robert Schuman, who in 1950 announced the project of “peace and unity in Europe”, i.e. the establishment of the European Coal and Steel Community, which later grew into what is now the European Union. 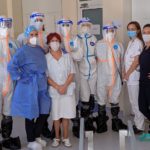 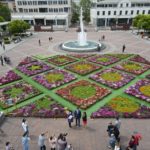