The European Union in Montenegro organized the first Online School on European Democratic Citizenship and Solidarity, from September 28 to November 16. The aim was to give young people the opportunity to learn more about the European Union, its principles and values, as well as to motivate them to take a more active role in their community. After seven weeks, a total of 16 students successfully completed the course, which was confirmed by an official certificate, but also by the acquired knowledge and the unforgettable experience they had. Selma Kalač and Isidora Sekulić shared their impressions with us.

Selma comes from Rožaje, she’s 18 years old and is attending the Faculty of International Economics, Finance and Business. She believes that the knowledge she gained in the past few weeks will be of use in her further education and career. She found it very useful that she learned what the European Union offers to young people, e.g. the Erasmus+ programme. 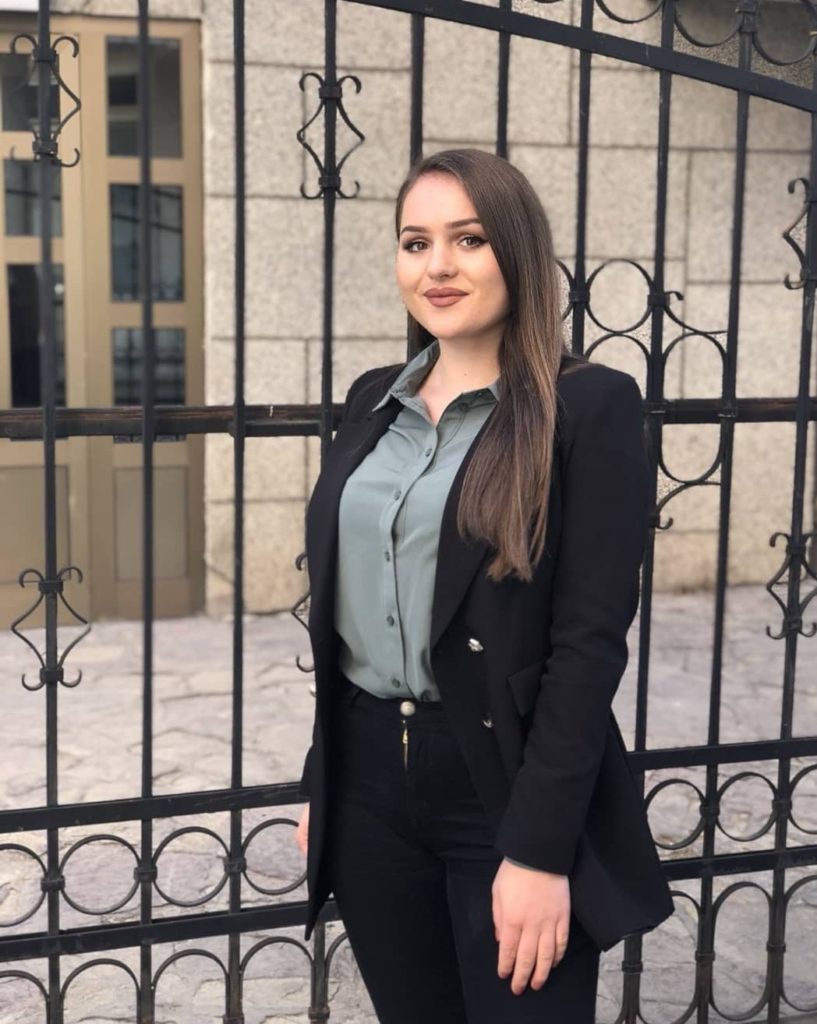 “Given that I have previous experience on this topic, since I participated in the quiz Eumetrija (EUmetrics) and won a prize trip to Brussels, where I had the opportunity to visit EU institutions, and in addition, I am a member of the of Young European Ambassadors club, I was sure that this course will enrich my previous knowledge. My expectations were positive, because I think that non-formal education is very important and that this is the right thing to do,” said the future economist.

Her friend from the online school – Isidora, lives on the opposite side of Montenegro, in Herceg Novi, where she’s attending fourth grade of comprehensive high school. She says that she applied for this online school, because she wanted to understand how the European Union works, what opportunities it offers to the citizens of its member states, but also to the citizens of the countries that are in the process of accession. 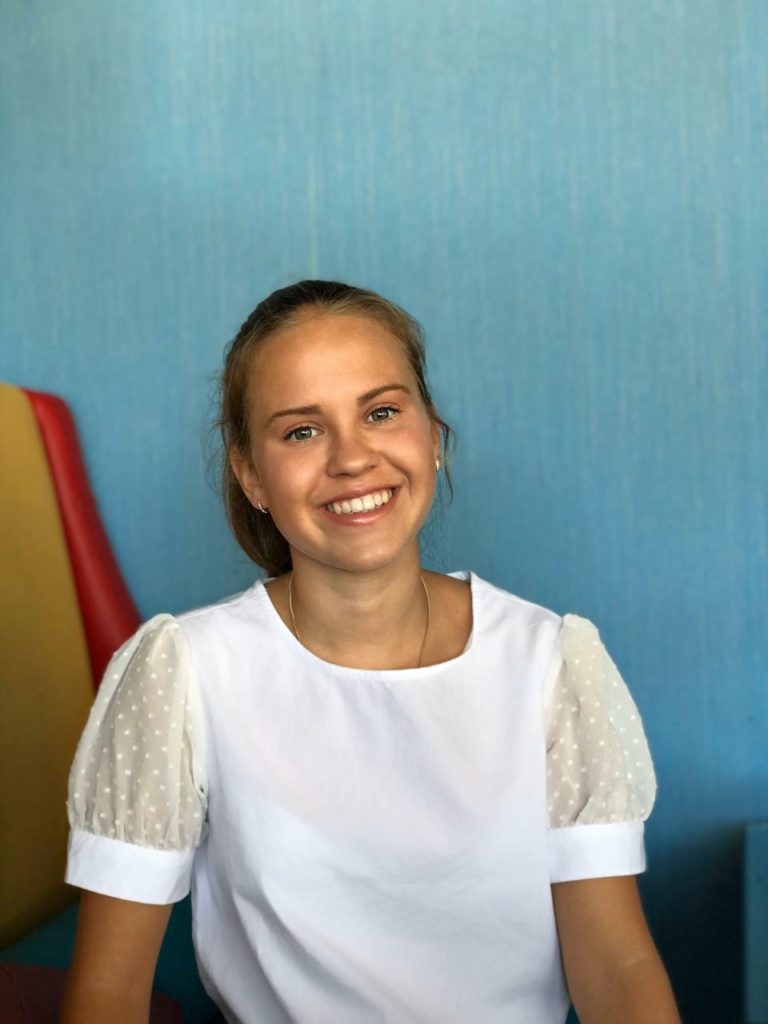 “The school has certainly informed us what the European Union actually is and gave us the opportunity to gain experience that we will be able to use in our further education. The school fully met my expectations.

We have learned about the values and principles the EU stands for, what the life of young people in the EU is like, how its institutions function, what the Erasmus+ programme entails, as well as the details on the European Solidarity Corps’ programme”, explains the eighteen-year-old girl from Herceg Novi.

The course was conducted using the online learning platform Moodle, where facilitators (lecturers) shared materials of various formats and contents and gave tasks, motivating young people to interact and have a dialogue. Occasionally, they also had guest lecturers and experts from relevant institutions. In addition to getting to know the European Union, the participants had the opportunity to learn what are the main prerequisites to be active in their respective communities, what is social inclusion, education and active participation. They also learned about digital and communication skills. They did all this with the assistance from the facilitators Ivana Volf and Marinela Sumanjski. They confirmed to us that most of the participants were very active, which is why they are satisfied with their results at the end of school. 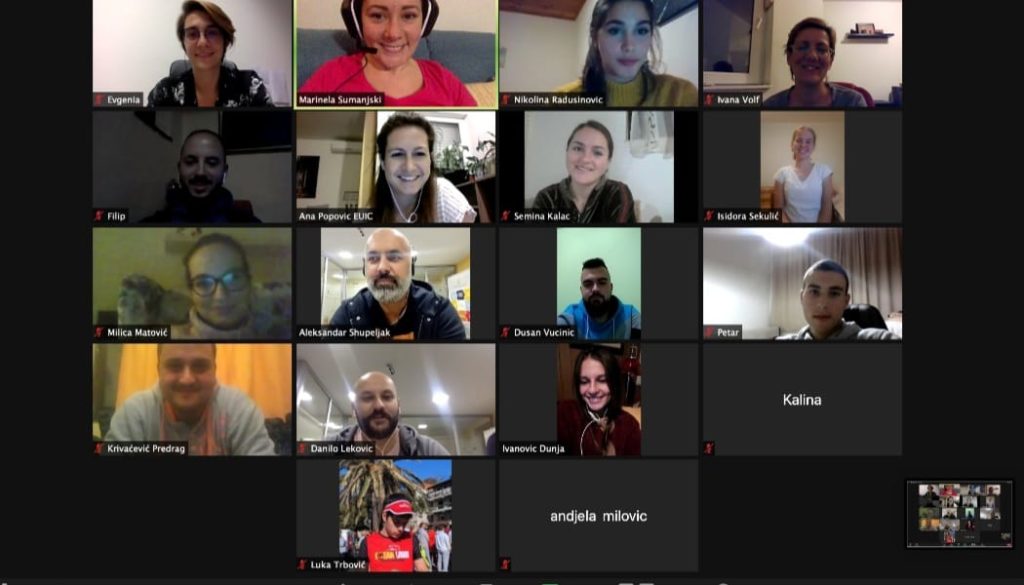 “We think that within a relatively short period of time and in an interactive and interesting way we managed, together with the participants, to go through the basic elements of the topic covered by the course, from EU institutions, relevant events that contributed to its creation and perseverance, through its guiding values and principles, EU integration processes specifically relevant to Montenegro and its youth, all the way to concrete opportunities for participating in European Union youth programmes. After the course, we did an evaluation with the participants, which showed that young people had very positive impressions, who both learned something new and were encouraged to get more involved in their communities, and further develop themselves,” says Marinela. 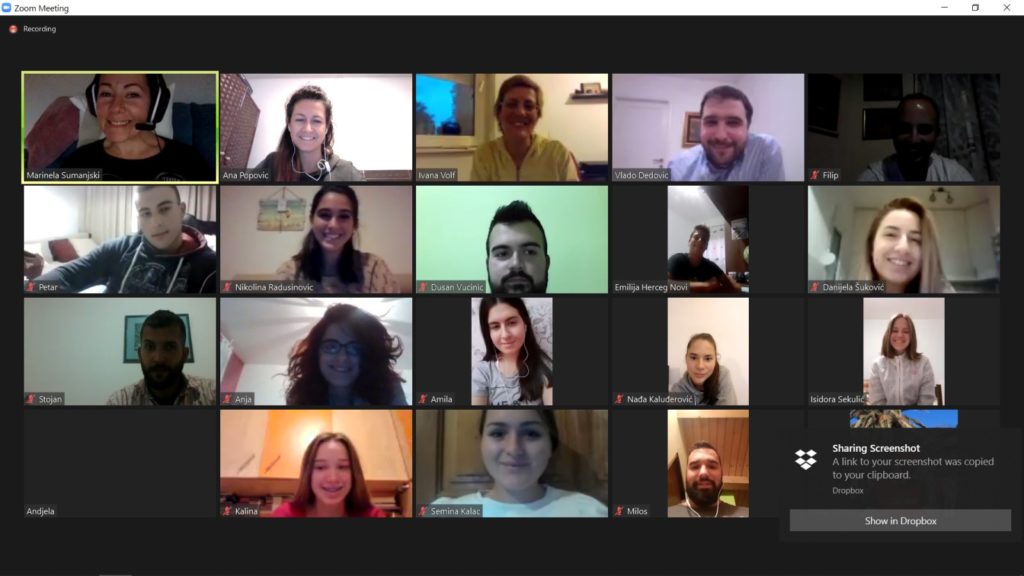 She adds that these types of courses encourage young people to take action, spur them to work on developing themselves, to strive to learn and develop, to participate actively; they provide a better understanding of important concepts, but also introduce them to peers with similar interests. That was exactly the motive for which the European Union decided to organize this school in Montenegro, our colleague Ana Popović confirms.

“In addition to believing that non-formal education is very important for young people, we are also aware that the more young people understand the EU and its concept, the easier it will be for them to become its full and active citizens one day. We are very glad that we received positive comments and that the participants were satisfied, so we are already thinking of organizing something similar again in the future,” announced Ana.

That is why our interlocutors Selma and Isidora are sending an appeal to their peers:

“Be sure to sign up if you want to learn new things and make good friends. A school like this one does not require prior knowledge, just the thirst for knowledge and progress. We would recommend everyone to apply, because it provides an opportunity to learn many useful things.” 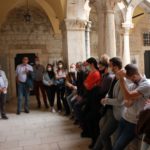 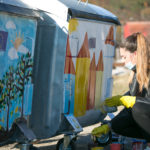