The European Union in Montenegro marked the World Environment Day by organising numerous activities in Danilovgrad. In cooperation with the local administration, representatives of the EU Delegation to Montenegro and the EU Info Centre, supported the cleaning of the courtyard and the surrounding of the Elementary School “Njegos” in Spuz. Both the Head of the Political, European Integration and Trade Section at the EU Delegationto Montenegro, Plamena Halacheva, and the President of the Municipality of Danilovgrad, Zorica Kovacevic, planted several trees in the yard of the school. Halacheva said that she was very proud of the youth in Danilovgrad, who jointly gave an example of how to protect the environment.

“Waste disposed illegally endangers people’s health, pollutes the environment, and has a negative impact on tourism and the economic development. The EU has clear rules on how to treat waste, and how to protect human health and the environment from the negative effects caused by the collection and treatment of waste. Our priority is to first to prevent the generation of waste, and, second to re-use, recycle or recover waste as much as possible,” said Halacheva.

The EU is seriously committed to reducing the amount of plastic waste, keeping it out of our oceans, and making all plastic packaging recyclable by 2030.

“When we throw away a sandwich bag, a salad box, or a water bottle after lunch, they don’t disappear – they become waste. The plastic that we discard without thought is washing up in our oceans and devastating our sea life. And what enters our seas, ends up on our plate. An estimated 30% of the fish we buy might have plastic in their stomach,” explained Halacheva during her talk with the children. 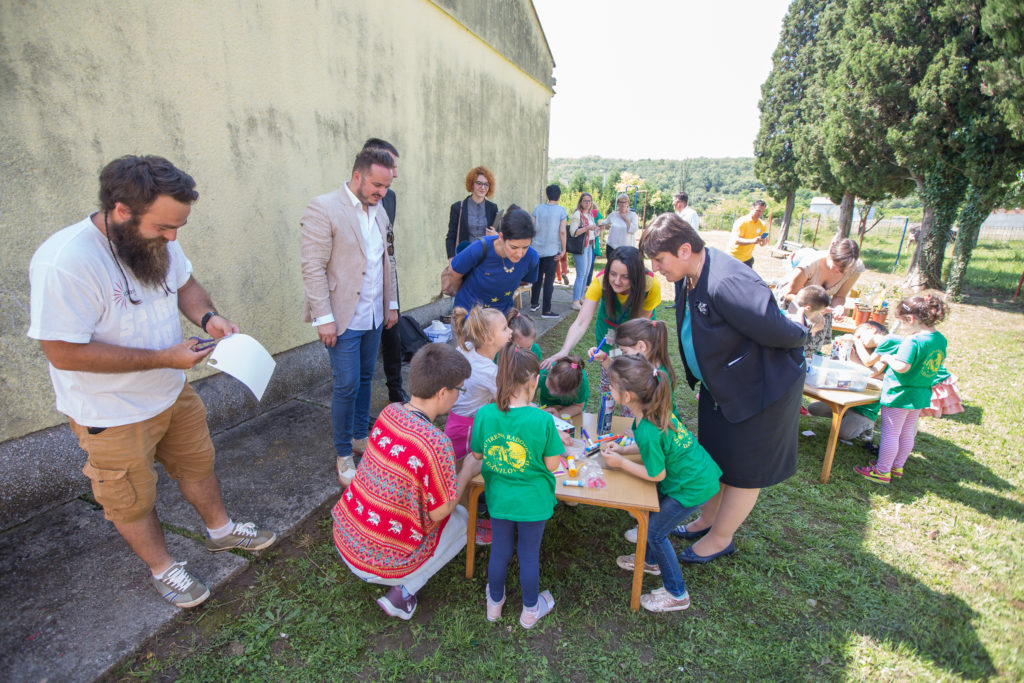 In addition to the cleaning campaign, a workshop titled “The Path of the Seed” was organised in the nearby kindergarten “Zora Saranovic” in Spuz, during which the lecturers from the NGO “Eco Logic,” in a practical and interactive manner, taught the children how to protect the environment.

The exhibition titled “Montenegro and the European Union – a lasting partnership” will be displayed on the city square until 21 June.

Halacheva and Kovacevic opened the exhibition “Montenegro and the European Union – a lasting partnership,” Which presents the EU projects in Montenegro.

“The EU is the biggest foreign donor to Montenegro and it has been providing financial assistance since 1998. So far, more than €600 million have been provided by the EU’s pre-accession funds for programmes and projects aimed at the development and concrete reforms in a number of areas – from health care and infrastructure improvement to environmental protection, food safety, tourism, and education. Currently, about 200 EU projects are being implemented in Montenegro annually in various fields. This exhibition represents only a small portion of this comprehensive process, in which Montenegro and the European Union have been working together in a 20-year-long partnership,” Halacheva said.

At the opening of the exhibition, Kovacevic pointed out that Danilovgrad was recognised a municipality which successfully utilised the European funds. She explained that Danilovgrad is an exhibition in itself, because, the administrative building of the Utility Company, the recycling yard, the culturalcentre, and the fire department have all been built thanks to the support of the EU.

“We are working together to integrate European standards into our everyday life in order to improve the quality of our citizens’ lives, and IPA funds help us to do just that. This exhibition is very important, because it represents how the European Union supports Montenegro through a large number of projects. The European integration is not just the opening and closing of chapters, but concrete progress in many areas of interest for citizens”, said Kovacevic.

Halacheva and Kovacevic visited the Regional Training Centre for rescuers in floods and landslides, which was opened in May, thanks to the EU’s support. 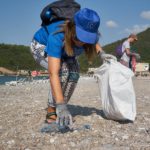 Conducting of clean-up activities and waste audit at the Montenegrin coastline, rivers and lakes, during the International Coastal Cleanup Day 2019 in Montenegro 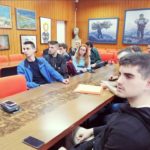