Montenegro’s membership in the European Union continues to be supported by a great majority of citizens, who have a positive attitude towards the Community and would vote in a potential referendum for Montenegro to become its next Member State. This was once again confirmed by a new public opinion poll “Citizens’ Attitudes on the EU Integration and the EU Accession Process”, conducted by the DeFacto Consultancy for the European Union and the Government of Montenegro in May, on a representative sample of 1,008 respondents across the country. 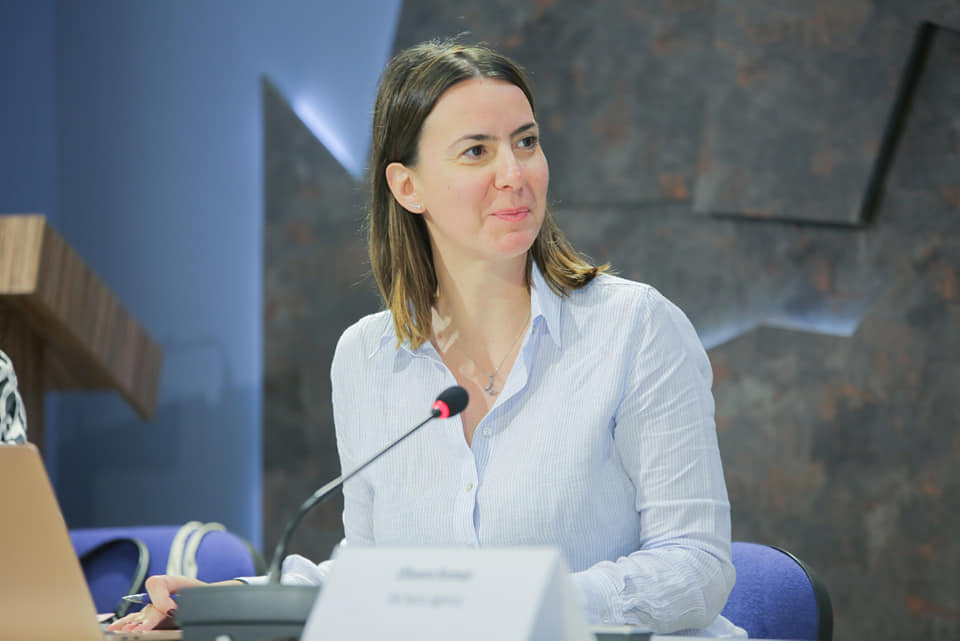 During the presentation of research results at the European House, Olivera Komar from the DeFacto Consultancy explained that: “the main finding of this research is that the general support for the process of Montenegro’s accession to the European Union has remained stable and high. The 76% support of those who have a mostly positive (51.3%) or a very (24.7%) positive attitude towards the EU, and the 37.2% of those who believe that we should have the strongest political, economic and trade ties with the European Union in the future, give clear guidelines in which direction to continue”.

The survey confirmed that citizens (43%) recognize the European Union as the biggest foreign donor in Montenegro, and that the EU has shown the greatest solidarity with Montenegro in the fight against COVID-19 (39%). 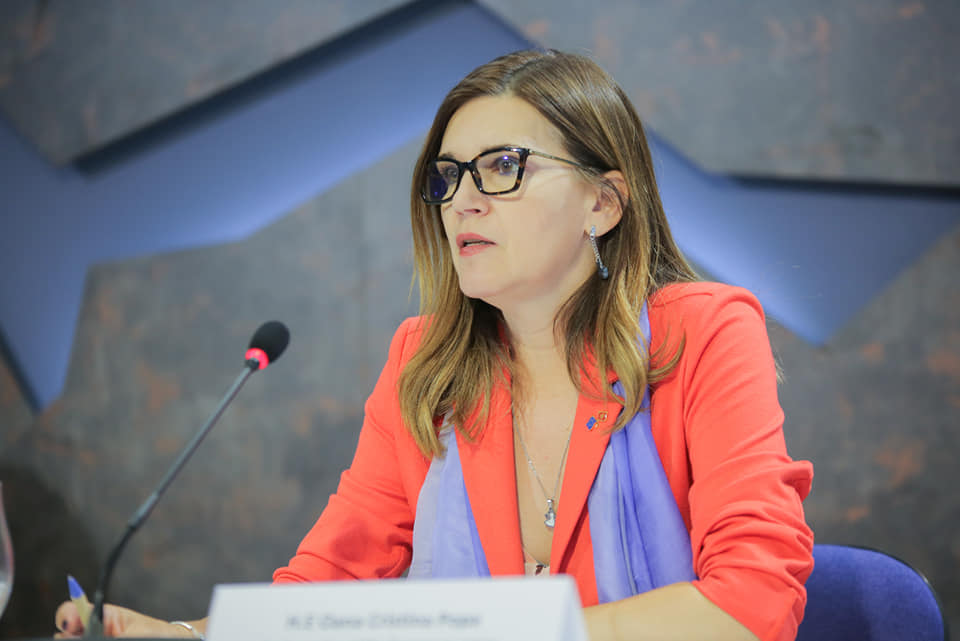 The EU Ambassador in Montenegro Oana Cristina Popa pointed out that times of crisis, such as the coronavirus pandemic and Russia’s aggression against Ukraine, only strengthened the partnership and friendship between the EU and Montenegro, and that the research confirms the strong bond they share.

“Citizens keep sending a consistent message no matter which political party they support or which religion they practice. They want a European future, better living standards, more jobs and better travel opportunities. This is a question of national interest that goes beyond partisan divisions”, Ambassador Popa said at the presentation of the research results at the European House.

Almost a quarter of our citizens (23%) believe that Montenegro will become an EU member in 2025, while 15.2% of them believe that this will never happen. The citizens identify better standards, improved quality of life and open borders as the main benefits of membership, while on the other hand, widespread corruption, organized crime and lack of political will in Montenegro are seen as the greatest obstacles to it.

“Montenegrin institutions and political parties have to work together constructively and take concrete action to advance EU-related reforms, most notably in the rule of law area. I hope that the newly formed government will reflect on these results and give the EU accession process a much needed boost“, Ambassador Popa concluded. 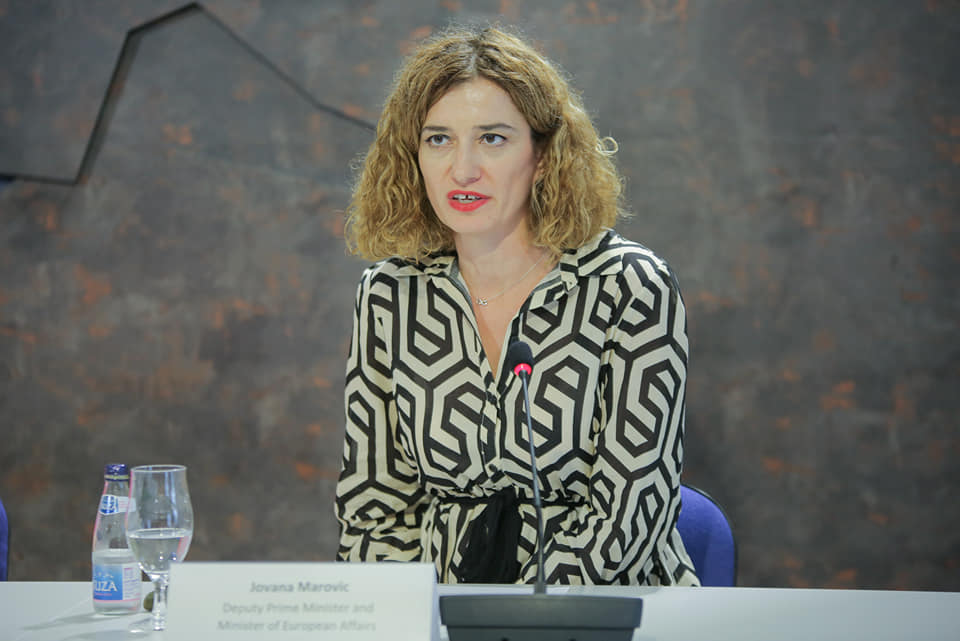 Deputy Prime Minister and Minister of European Affairs Jovana Marović expressed her satisfaction with the results of the research, bearing in mind the fact that Montenegro has been negotiating for ten years, and that a stable trend of support is something that is rarely seen in countries that joined the EU.

“Citizens see prosperity and improved living standards in the EU, and that obliges us to implement reforms, and bring the citizens closer to the EU,” DPM Marović said.

She pointed out that the European integration process is a connective tissue for all societal actors, and that all political parties share that goal.

“We are currently in a position to have all the elements on the table for faster reforms and for getting closer to the EU – in terms of the composition of the Government, the support of citizens and some other things are in our favour,” the DPM added.

She pointed out that the Government is focused on meeting the interim benchmarks and receiving the final ones for Chapters 23 and 24, in the absence of which there can be no progress in other chapters. Marović expressed her satisfaction with the level of knowledge and interest of citizens in the negotiation process, emphasizing that the Ministry of European Affairs would continue its work on communicating the process in a language that is understandable to the citizens of Montenegro. 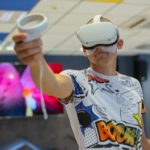 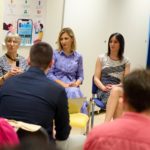 UNICEF and the EU celebrate Parenting Month together with parents, children and programme partners