Students in Southeast Europe are planning their energy future using a video game. “I really didn’t expect to be able to use a game to plan the future. But with this tool I can model energy scenarios and send in my own proposals. It’s important to promote this among students, so we can work together for better energy efficiency” said Mervan Drapljanin, Montenegrin student and activist. One of his university courses is entitled “Light me, light the future”.

Sustainable energy and climate action are key policy priorities for the EU, which is keen to support neighbouring countries, including those in Southeast Europe (SEE), in their efforts to use energy more rationally and sustainably. Since all SEE countries face similar energy challenges, a regional approach brings more efficient solutions. This is true for infrastructure, where the EU is helping the region to develop modern energy networks, but also for energy policy, which is the focus of the EU-funded “South East Europe Sustainable Energy Policy (SEE SEP)”. This multi-country programme involves 18 civil society organisations (CSOs) from across the region (Albania, Bosnia and Herzegovina, Croatia, Kosovo*, the former Yugoslav Republic of Macedonia, Montenegro and Serbia) and the EU, with SEE Change Net as lead partner. The aim is to give citizens a stronger voice in energy policymaking and promote a more sustainable use of energy.

The project developed and launched the South East Europe 2050 Energy Model, an open source policy tool designed to model energy scenarios in the region. It consists of seven national energy models and one regional model. It allows the users (policy makers, civil society organisations and citizens) to make sensible choices about the energy future of SEE that are in line with EU goals. The model has two versions: a video game for the public (www.see2050energymodel.net) and a technical version for experts (www.see2050carboncalculator.net).

This is the first and only public database on energy in the SEE region and is already being used extensively as a tool for energy policy dialogue involving a number of different stakeholders. It is also an educational tool that brings the topic closer to the public.

People across the region are increasingly vocal about their desire for a cleaner energy future. A petition to that effect launched by CSOs in the region was signed by over 16,000 people and presented to the EU Commissioner for Energy and Climate Action and the Ministerial Council of Energy and Climate Action. Soon after this, energy-focused CSOs were recognised as official partners in the Energy Community, a regional inter-governmental organisation that also includes the EU. 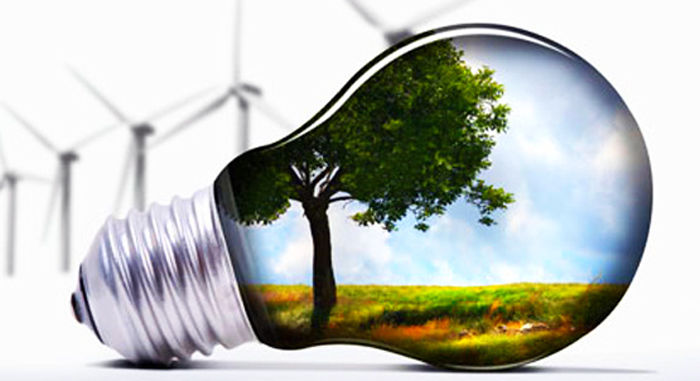 One key project output was the publication “South East Europe: The EU Road or the Road to Nowhere? An energy road map for 2050”, which sets out the steps needed to achieve EU climate and energy goals in the region. The road map was well received at a High Level Policy Conference “Meeting 2020 and 2030 goals in South East Europe: The business case and job opportunities in energy efficiency”. The conference was organised by SEE SEP with support of DG NEAR during the 2016 EU Sustainable Energy Week in Brussels. The event also enabled the SEE SEP project to meet and begin discussions with private sector companies in the region working in the area of energy efficiency, paving the way for a more climate- and environment-friendly future, more and better jobs for young people and sustainable socio-economic growth in Southeast Europe.

*  This designation is without prejudice to positions on status and is in line with UNSCR 1244/1999 and the ICJ Opinion on the Kosovo Declaration of Independence.