The Media Institute of Montenegro has launched a campaign “Media for Citizens, Citizens for Media,” which aims to strengthen media literacy and strengthen professional journalism, which should serve the public interest. The campaign is part of a regional project, which is being implemented simultaneously in Serbia, Bosnia and Herzegovina, Northern Macedonia, Albania, and Montenegro. The project is funded by the European Union, while in Montenegro it is co-financed by the Ministry of Public Administration. 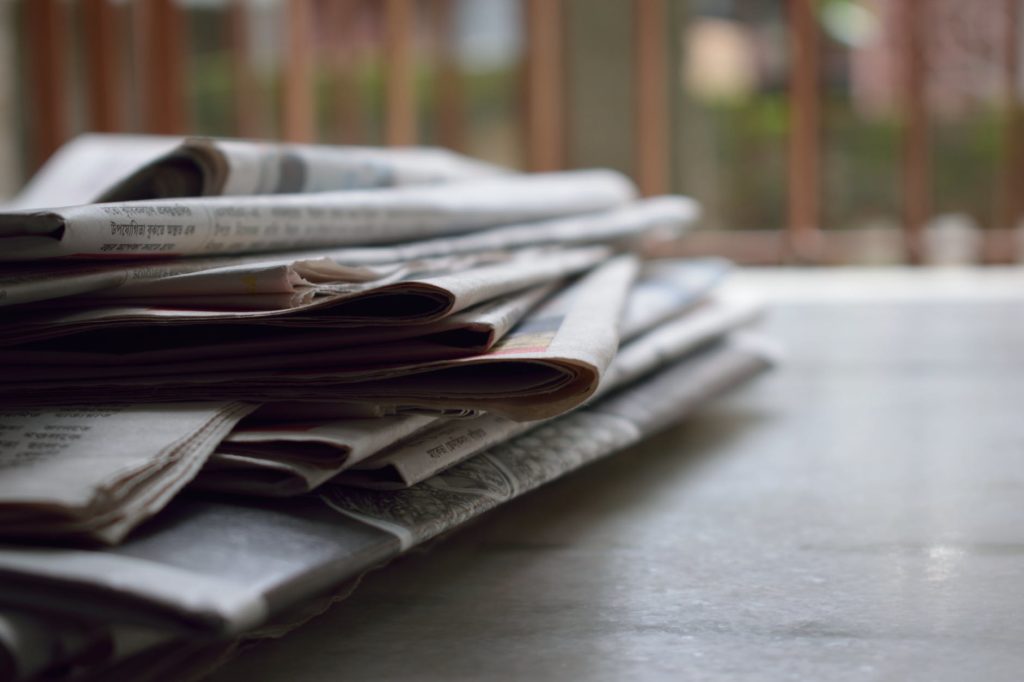 The campaign involves famous people from social and media life in Montenegro, recognised for their active work and desire to improve the systems within which they operate. Campaigners explain the role of journalists in society, what journalism is for, who to complain to about bad journalism, what is a good interview, what investigative journalism is, what public broadcasters serve, why it is important to know who owns a media outlet questions on behalf of citizens and so on.

“We believe that the campaign will draw the public’s attention to the importance of media literacy, the importance of critical reflection, as well as the more demanding attitude of citizens and the media for a better social environment. We also believe that the campaign will contribute to the process of professionalising the media,” they explained.