The Youth Initiative for Human Rights organized a study visit to Dubrovnik from 3 to 5 November 2020, which is one of the activities of the “No Impunity for the Past!“ project, funded by the European Union and co-financed by the Ministry of Public Administration.

On the first day, a group of representatives of the Prosecutor’s Office, the Constitutional Court, journalists, lawyers, NGO activists and students had the opportunity to visit the old town of Dubrovnik with a guide Marko Sjekavica, who introduced them to the Homeland war period. After that, the participants visited the War Photo Limited Gallery and opened a discussion with Luka Brailo, on the attack and siege of Dubrovnik in 1991/1992.

On the second day of study visit, participants visited the Museum of the Homeland war on Srđ, and after that the Homeland museum in Konavle, where they talked with the prisoner of the camp in Morinj, Mr. Metodije Prkačin.

The study visit ended with a visit to the State Archives of Dubrovnik and a tour of Cavtat. 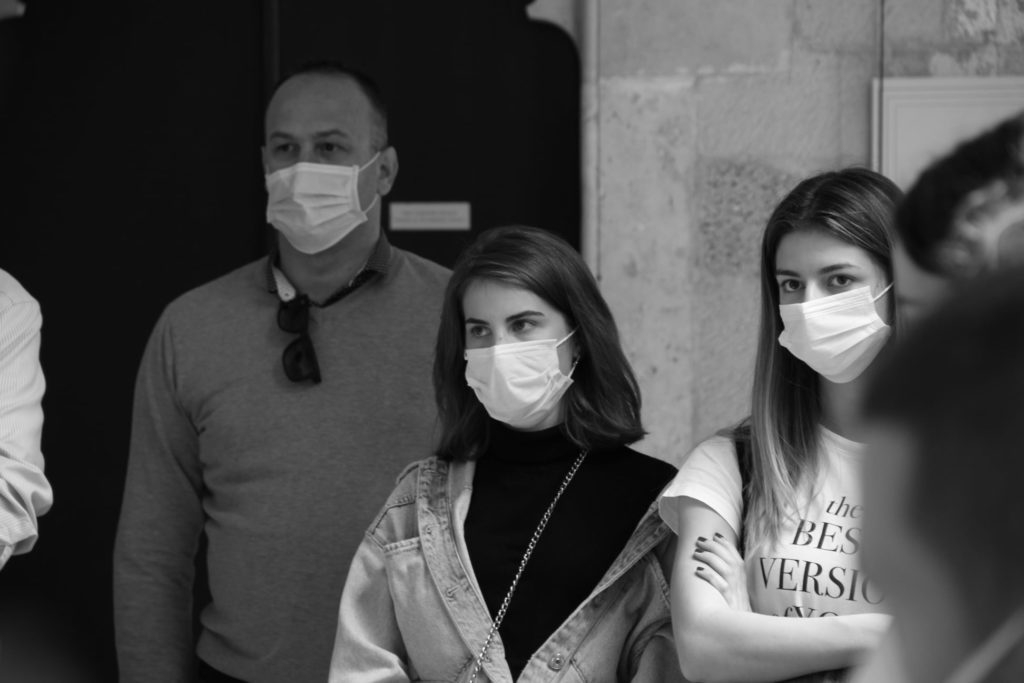 Participants of this study trip showed their satisfaction that they were able to experience such an experience during which they were able to visit places that helped them better understand the history of events during the 90s, and certainly appreciate that they could hear first hand experiences and a view by people directly involved in the war, as well as a view of the esteemed journalist Luke Braille. We are especially pleased with the impressions of the students, who above all got acquainted with certain places and events and got a new idea about war events and war crimes.

RT @EU_Commission: #IDAHOT2021 is a celebration of diversity, love, and equality. Let's celebrate the day together and find out how you ca…