18-22 September 2017 – Students and pupils from Montenegro showed an enviable level of knowledge and skills and won the “September in Brussels 2017” trip this year. The winners of our competitions have proven to be excellent connoisseurs of EU–Montenegrin relations. Sixteen students from the Faculty of Economics, the Faculty of Political Sciences and the Faculty of Law of the University of Montenegro had the best results on a knowledge test on EU–Montenegrin relations. One pupil from the “Mirko Vešović” economics high school made the best video on the topic “My Trip to the EU”. The best essay on the subject “Montenegro and the European Union 60 Years from Now” was written by a student from the Faculty of Law. The winners of a knowledge quiz about the EU organised by the Centre for Civic Education, also joined the trip. All of them spent five days in Brussels organised by the EU Delegation to Montenegro and the EU Info Centre, in cooperation with the various faculties of the University of Montenegro. 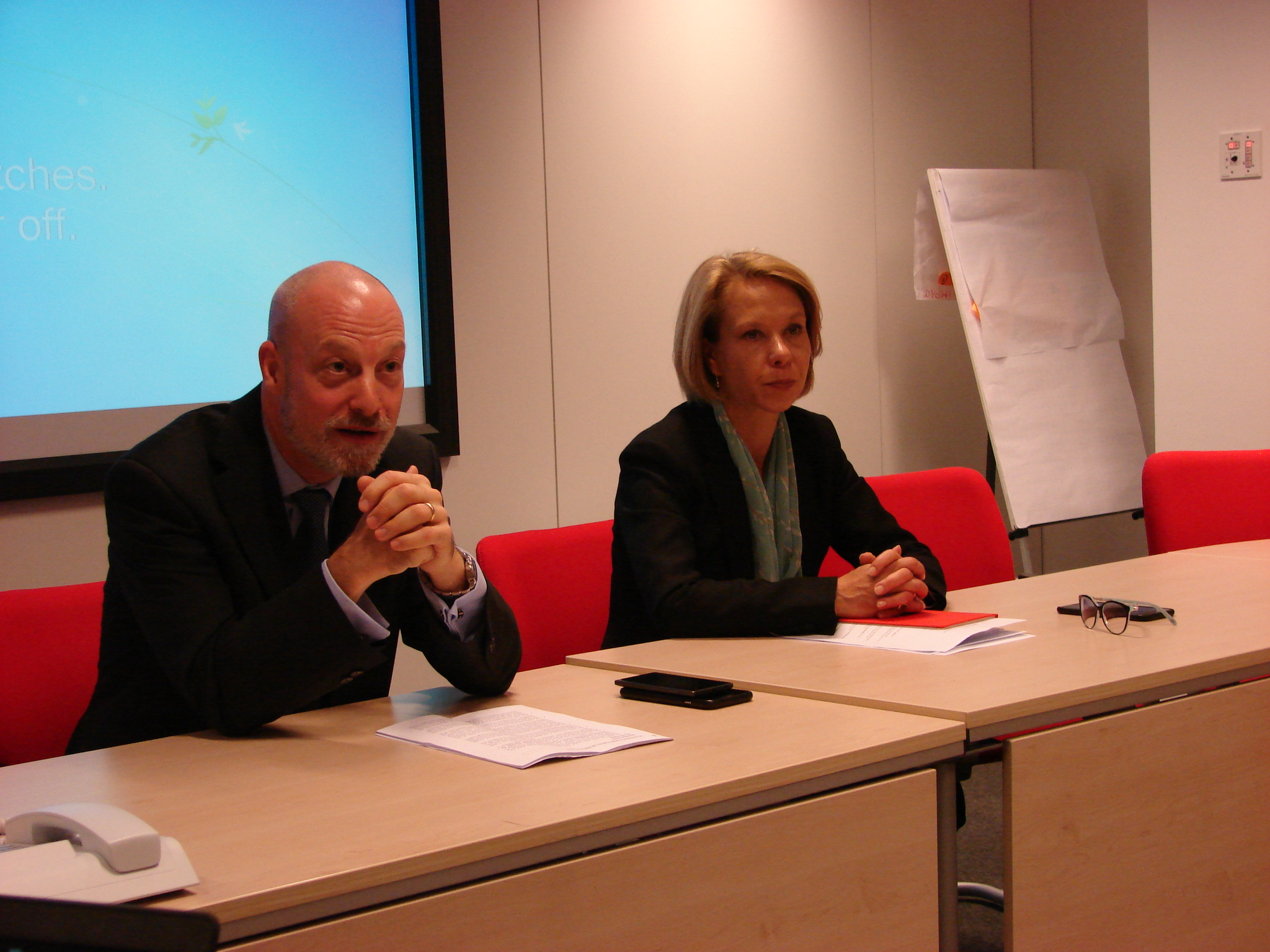 For the five days, the awarded students visited the institutions of the European Union and attended numerous lectures. They visited the General Directorate for European Neighbourhood Policy and Enlargement Negotiations (DG NEAR), where they had the opportunity to talk to Thomas Hagleitner, Kirsi Pekuri, Sabine Zwaenepoel, Maja Smrkolj, Roxana Merticariu, Davor Kunc, Henk Visser, Philippe Lenne, Madalin Ivanik and Ivan Mijatovic. In front of the EEAS, the Diplomatic Service of the European Union, Clive Rumbold addressed to students. A visit to the European Parliament was an opportunity for students to get to know about the process of work and decision-making procedures.

Montenegro’s permanent mission to the EU was one of the important institutions visited by students. From the friendly staff of the mission and Ambassador Bojan 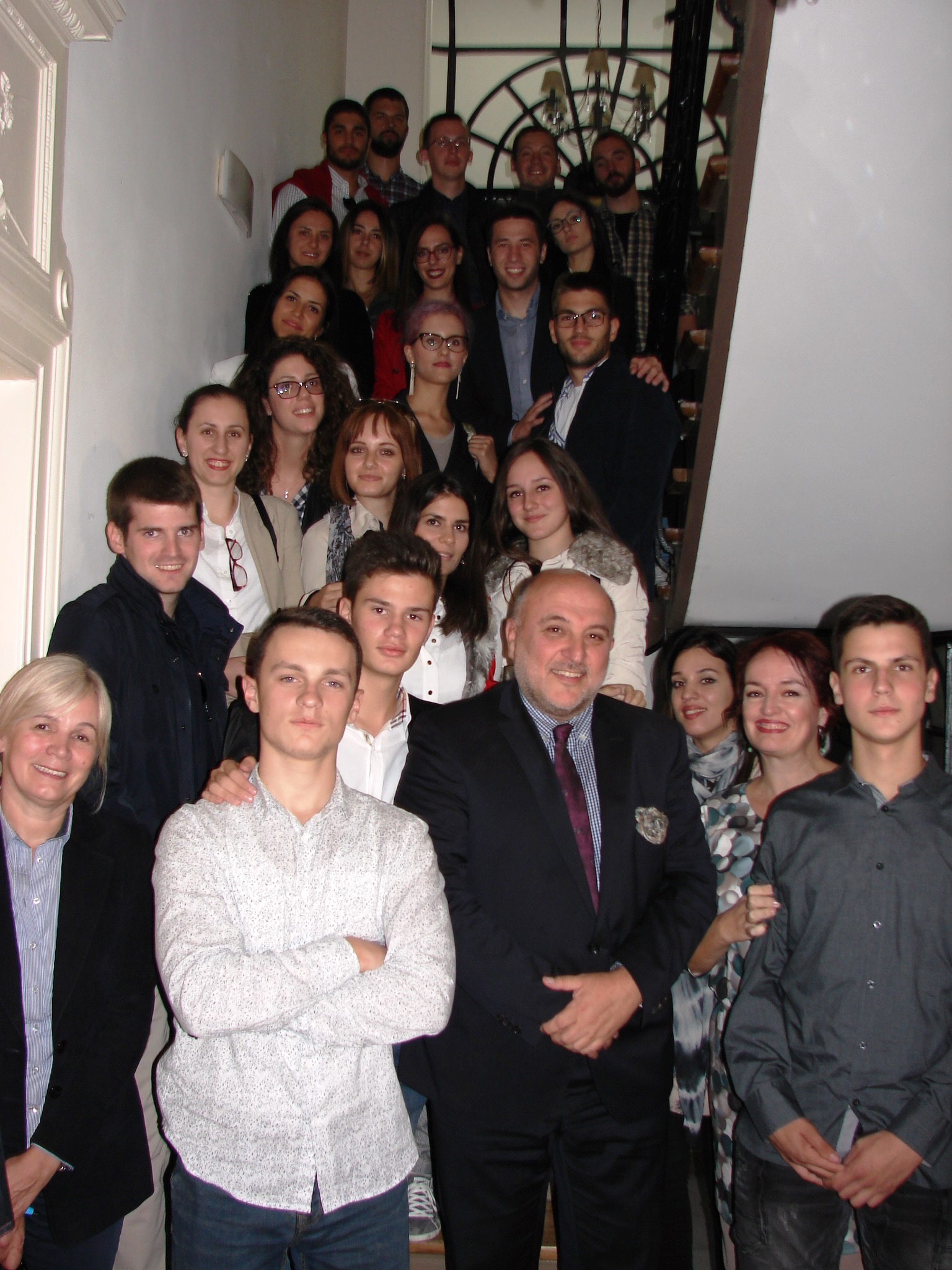 Sarkic, they learned about relations between our country and the European Union from a Montenegrin perspective. Alexandra Stiglmayer, from the European Stability Initiative (ESI), explained to the students how lobbyists work and think. Also it was interesting to hear a view on the current situation from the perspective of a large NGO, such as the German Institute for International and Security Affairs (SWP) and its director, Dr Dusan Reljic.

Beside the numerous meetings, there was time to visit other sights in Brussels, such as the Atomium, the Manneken Pis, and also to taste Belgian chocolate.