Popa: The EU stands in solidarity and friendship with Montenegro’s southern municipalities

Head of Delegation of the European Union to Montenegro, Ambassador Oana Cristina Popa visited Ulcinj and Bar as part of her first working visit to the south of Montenegro. There she met with the heads of local self-governments, with whom she visited the Ulcinj Salina, the Old Town Bar, the Old Olive Tree, as well as the beneficiaries of projects financed by the EU in these two municipalities. 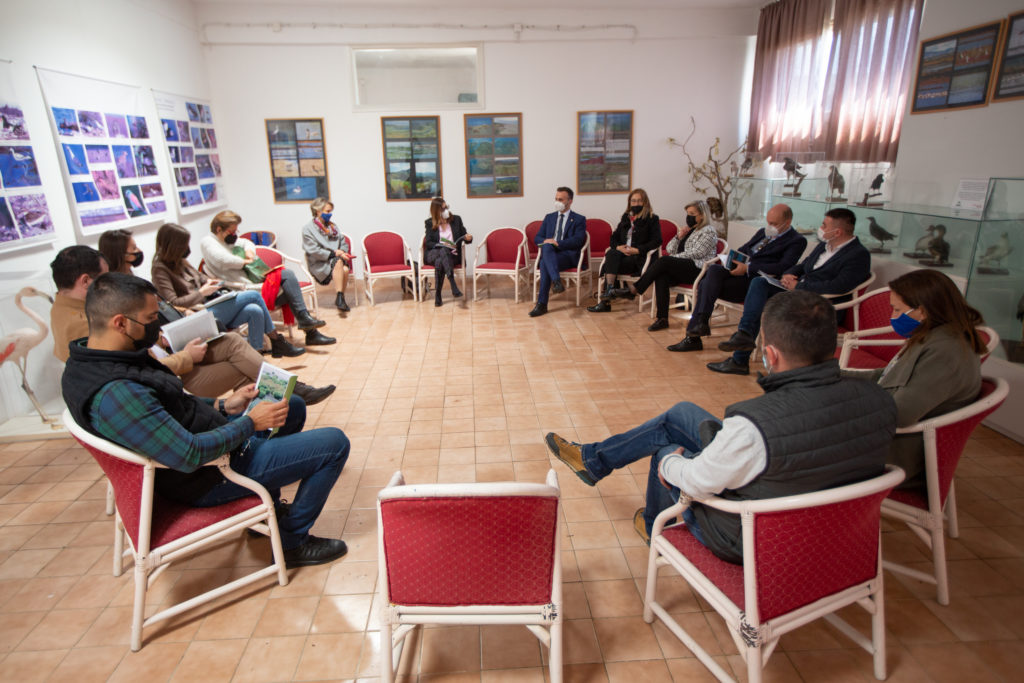 In Ulcinj, Ambassador Popa met with the President of the Municipality,  Mr Aleksandar Dabović, with whom she discussed the situation in the southernmost Montenegrin municipality. After visiting the Salina together with the representatives of the National Parks of Montenegro and the CSOs Centre for Protection and Research of Birds (CZIP) and Dr Martin Schneider-Jacoby Association (MSJA), they discussed the situation of the Salina, as one of the important criteria for closing negotiations on Chapter 27 – Environment. Ambassador Popa also visited an agricultural farm in Ulcinj which received the much needed mechanization to improve its operations through the IPARD programme. 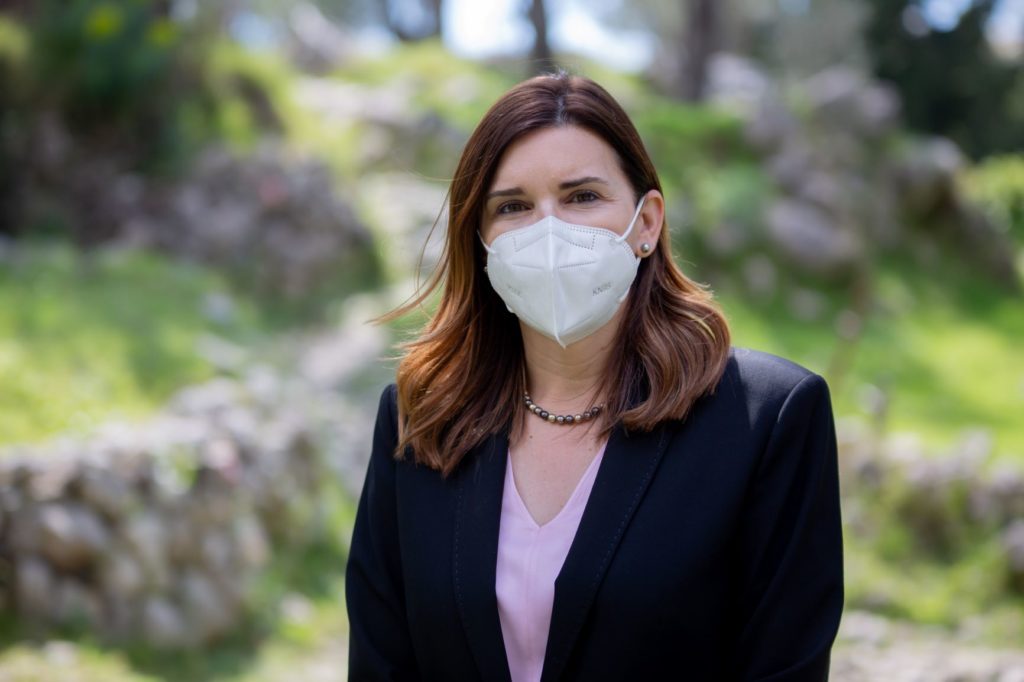 “I was most impressed with the natural richness of the Ulcinj Salina. The Salina is not only a national but a European jewel and a unique habitat for migratory birds. The EU has supported Montenegro to find a viable solution which would benefit both local populations as well as the bird species. Today I emphasised the need to find a way to manage the Salina in a sustainable way, to the benefit of all. We stand ready to support the municipality of Ulcinj in this project,” Ambassador Popa said.

In Bar, the Delegation of the EU in Montenegro was hosted by the President of the Municipality, Dušan Raičević. They visited the Day Care Centre for the Elderly, established through a joint EU-Montenegro programme for employment, education and social protection. Supported by the EU with 170,000 euros, the Centre has been renovated, six people have been employed, and the services of the Centre are currently used by 30 elderly residents of Bar.

The ambassador also had the opportunity to visit the Old Olive Tree and the Džidžarin Olive Grove, which are now part of a special tourist map to promote old olive groves, established with the support of an EU CBC project. She also visited the Old Town Bar, whose heritage sites will be reconstructed, and the tourist offer improved through another EU CBC project. 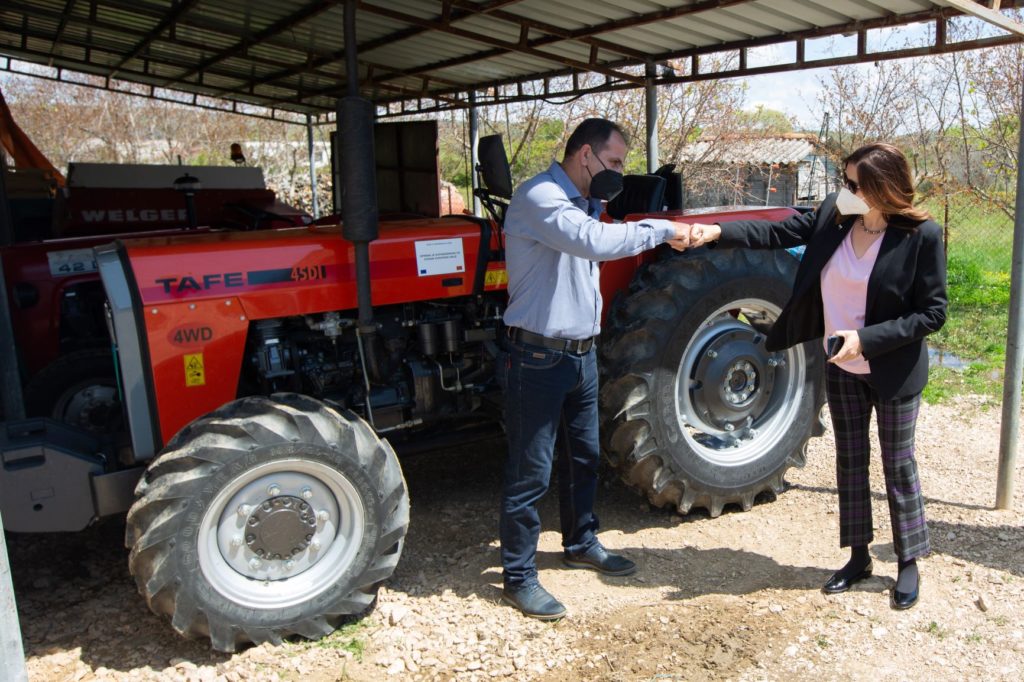 During the visit, the Ambassador had the chance to appreciate how EU investments bring concrete benefits to the local population and promised that the support will be continued through future projects. “I am very much aware of the challenges these municipalities are facing caused by the pandemic, also in view of the upcoming touristic season. My visit today sends a strong message of solidarity and friendship with the southern municipalities as well as the rest of Montenegro. The EU will continue supporting you,” the Head of Delegation of the EU to Montenegro concluded.

This was Ambassador Popa’s second visit to Montenegrin municipalities. Before Ulcinj and Bar, she visited Berane and Rožaje in March.