Popa: The EU is not complete without the Western Balkans

The European Union is not complete without the Western Balkans, said the Head of the EU Delegation in Montenegro, Oana Cristina Popa, stating that patience is needed for the European enlargement. In a conversation with members of the Montenegrin Association of Political Science Students (MAPSS) on the “EU Enlargement in the Western Balkans,” she said it was important to understand the context in which the country is currently developing, what the EU membership entails, and the obligations that come with the membership.

She stated that the EU had to get used to many changes, and that today it is a strong economic, political union and a foreign policy factor. She stated that the EU is not a simple entity, that each of the 27-member states has its own national interests, that the countries are diverse, and that this makes the Union strong. According to Popa, the European enlargement is not a sprint but a marathon that requires patience. Popa said that the EU is not complete without the Western Balkans.

“There are certain conditions, and they exist for a reason. If you want to become a member of the Union, you must act in accordance with certain standards. The most important thing is to be well prepared, the date of the accession is of secondary importance. It is important that the European agenda is implemented, and that the necessary reforms are carried out,” stated Popa. 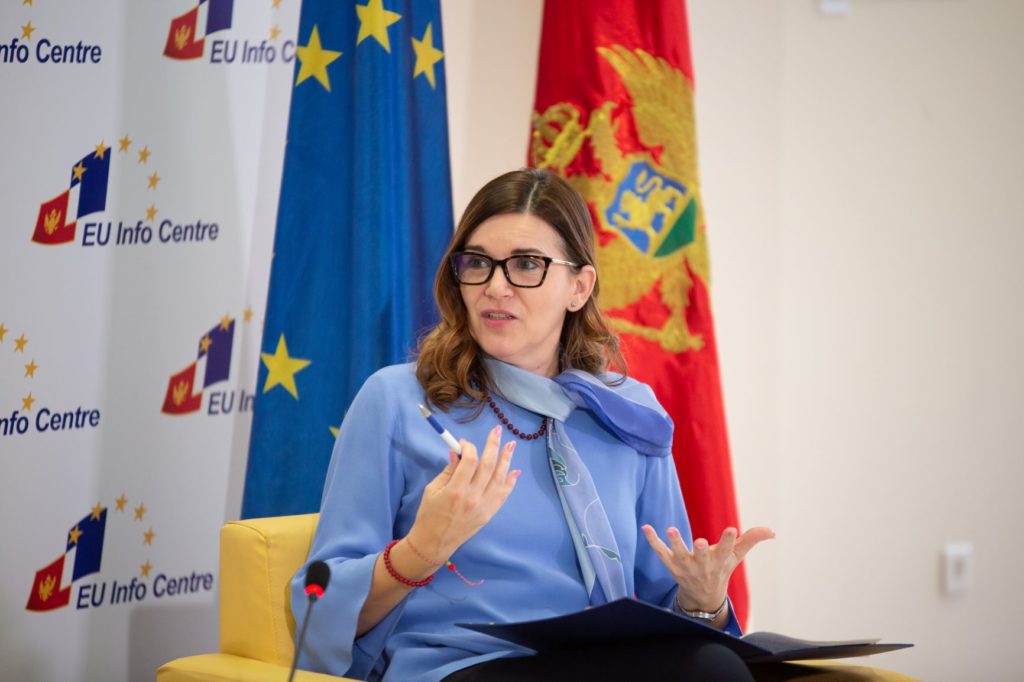 She said that the journey is more important than the destination, and that the date of the accession cannot exist without the accession process. “Working with the EU in areas that are important for your country will change your way of life. The young generation has an important role, because you are educated, you have travelled thanks to the Erasmus+ programme, you have felt the spirit of Europe, shared the experiences with European colleagues,” stated Popa.

Speaking about Montenegro, she said that the rule of law is the core of the accession process and that the judicial reform is very important. “These are unpopular, difficult reforms, but without them one cannot have a functional state with strong institutions. The rule of law enables all other areas to function properly, so it is important that this is fulfilled,” Popa explained. 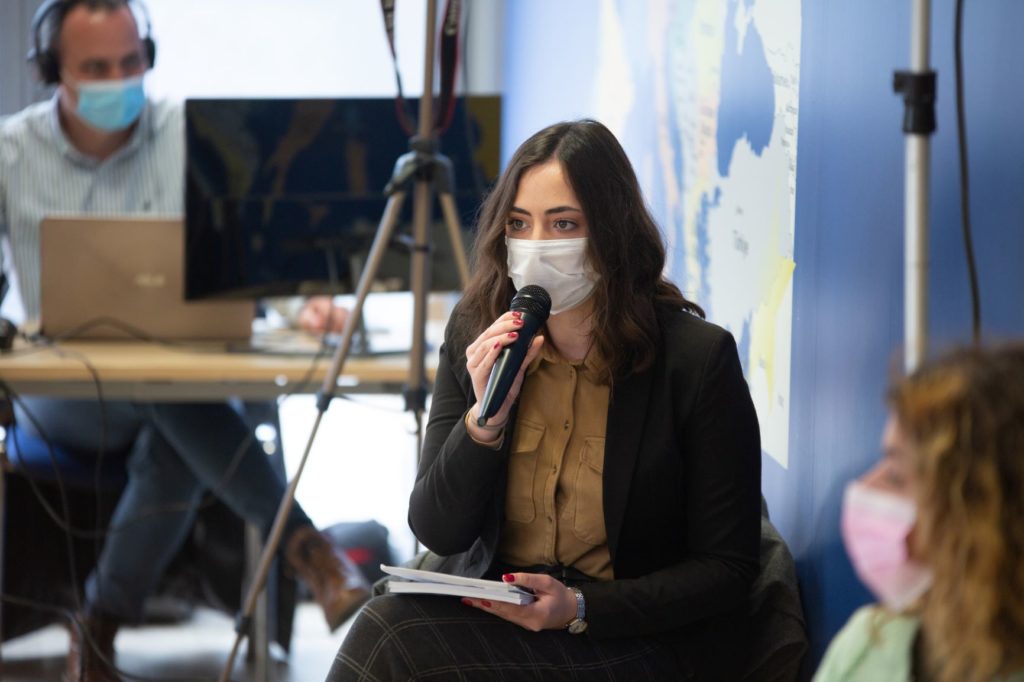 She said that the COVID-19 epidemic provided an opportunity to see that public health is important, but also showed solidarity in action. “Everything we do for the Western Balkans and Montenegro, helping every day in the fight against COVID-19, shows that we are partners. In addition to financial support, we have created an Economic and Investment Plan for the Western Balkans. Nine billion Euros is a large sum for the region. If the EU was not serious about the Western Balkans, it would not have provided that amount of money,” said Popa.

When asked what are the specific challenges on Montenegro’s path towards the EU membership and what reforms she would like to see, Ambassador Popa said that one of the challenges that must be met, not only in Montenegro but in the entire region, is the need to overcome the past .

“You have to remember that the EU was built by former enemies united to work for the greater good. The Western Balkans is a miniature of that idea. If former France and Germany overcame the past, so can the Western Balkans. You must not allow history to determine your future,” said Popa.

EU Solidarity in action: Montenegro receives additional funds from the EU to fight the coronavirus