The Delegation of the European Union to Montenegro and the EU Info Centre, in partnership with the daily Pobjeda newspaper and the Municipality of Danilovgrad, organised the planting of trees in the yard of the “Petar I Petrović Njegoš” High School in Danilovgrad. The event was organised as part of the campaign “Set an Example. Join!”

The EU Info Centre Team and the EU Delegation to Montenegro – the organisers  of the Green Campaign “Set an example. Join in!” – have recognised the daily Pobjeda newspaper as an example that can motivate other companies to contribute to making public spaces greener. On the occasion of the 75th anniversary of its work in the Montenegrin media scene, Pobjeda heped make the school yards in Cetinje, Niksic, and Podgorica greener. 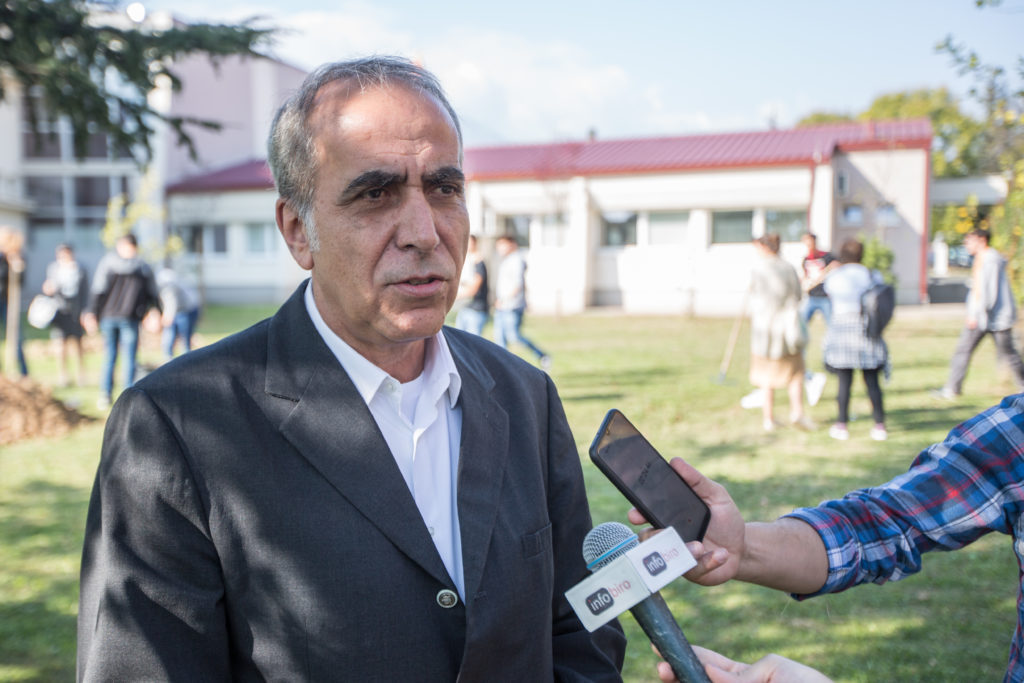 “I am delighted that the EU Delegation has recognised our action as part of the 75th anniversary since the first copy of the daily Pobjeda newspaper was published. Thanks to the EU Delegation, we were able to promote such an event, which seems to me a very useful social action. This will also be an incentive for other companies to try to protect what is most important – natural resources. In addition, we know that we are protecting what Montenegro values,” said Pobjeda’s Director, Drasko Djuranovic.

The same example was provided by the Municipality of Danilovgrad. Their representatives and guests from the Delegation of the European Union to Montenegro commemorated the Environmental Day in June this year by planting trees in the courtyard of the “Njegos” Primary School in Spuz and supported the clean-up action of the yard and the environment where students participated, as well. 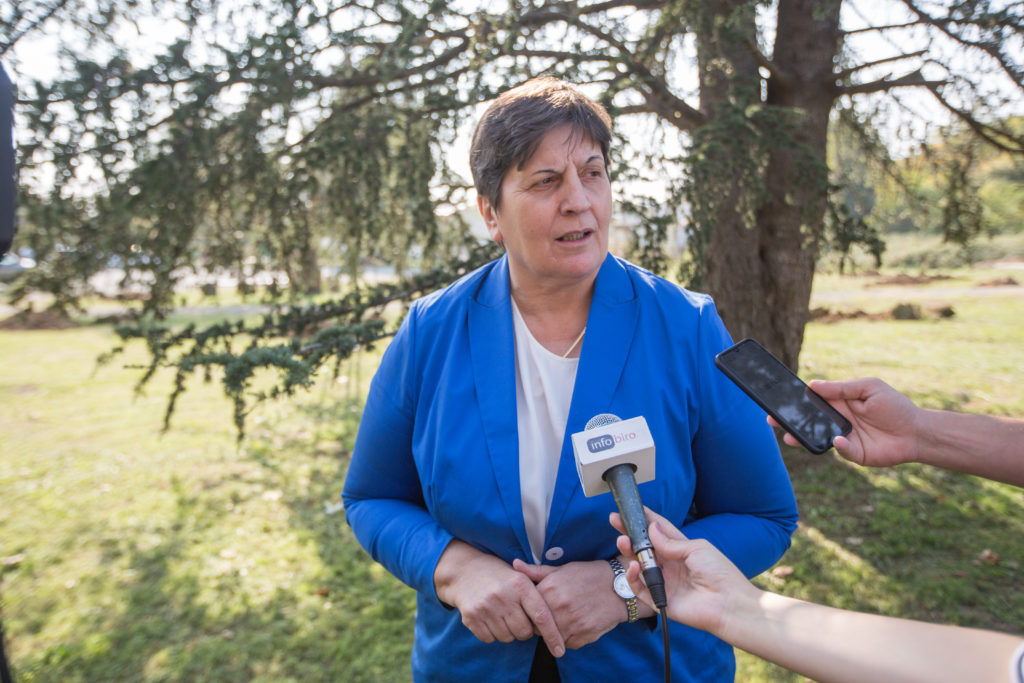 “This is a beautiful day and a beautiful action for the commemoration of the 150th anniversary of the city and 40 years of work of the school “Petar Prvi Petrovic Njegos.” It is also a great anniversary for the daily Pobjeda newspapers since it marks their 75th anniversary. Today is School Day, and in partnership with the Municipality of Danilovgrad, the EU Delegation, Pobjeda, the EU Info Centre, and the children we have organised this beautiful action of planting 75 trees, and, thus, sending a message that the environment comes first,” explained the Mayor of Danilovgrad, Zorica Kovacevic.

The saplings were planted by the students of the High School with the help of Aleksandar Novovic, from the NGO “Eco Logic” which is one of the campaign’s “Set an example. Join in!” official faces. Novovic previously gave students a short lecture on planting greenery. The new trees in the high school in Danilovgrad are an excellent example of the cooperation between the EU Delegation in Montenegro, the daily Pobjeda newspaper, and local authorities, said Marko Kovacevic, the EU Delegation representative. 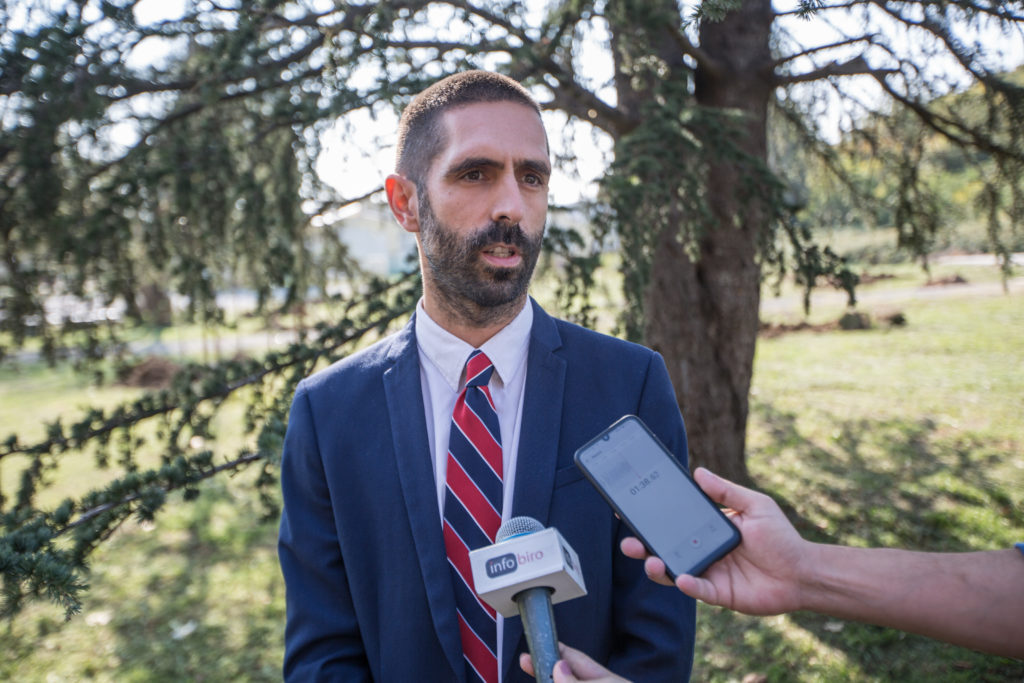 “We planted 75 seedlings, commemorated the daily Pobjeda Jubilee and showed that aside from very prominent individuals who were involved in this action, there were also companies like Pobjeda, which, through their example, showed that companies can raise the awareness of citizens. We are very pleased with this partnership that we have established today,” explained Kovacevic.

In cooperation with numerous partners, the Delegation of the European Union to Montenegro and the EU Info Centre have launched the “Set an Example. Join in!” campaign to highlight the need for environmental protection and to get citizens interested in “green” lifestyles. The campaign focuses on responsible waste disposal, recycling, planting, and the use of alternative modes of transportation. Campaigners are individuals who, by example, demonstrate that environmental protection is a matter of choice, and that everyone can get involved.