Podgorica, 13 November 2017 – The aim of the Law on Civil Servants and Citizens and of the Law on Local Self-Government is the modernisation of the civil service system in line with the latest human-resource management practices, it was announced during the presentation of these laws by the Ministry of Public Administration at the EU Info Centre. 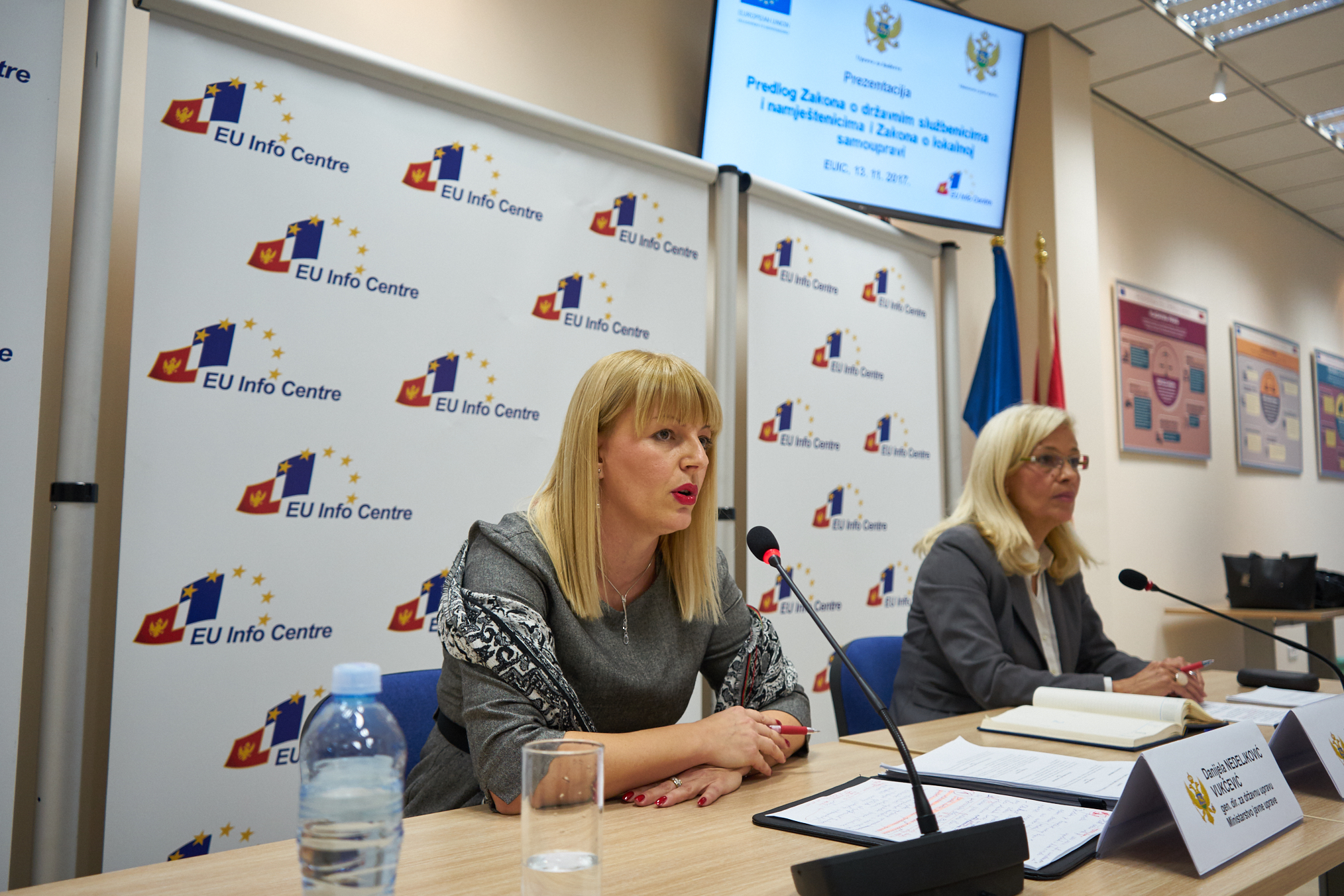 Danijela Nedeljkovic-Vukcevic, the Director General for Public Administration, explained the basic principles on which the solutions in EU countries should be applied to our legislative framework. In this case, as she said, we are referring to strengthening the system of employment based on the competence of candidates.

“The employment process should be set up in a way so as to check knowledge, skills and competence, all in order to select the candidate that is most competent for a particular job,” said Nedeljkovic-Vukcevic.

The ability of all candidates will be checked by a special commission.

According to this law, the decision on employment within the ministry will not be taken by the minister, but by a person who holds the office of a high-ranking member of staff. 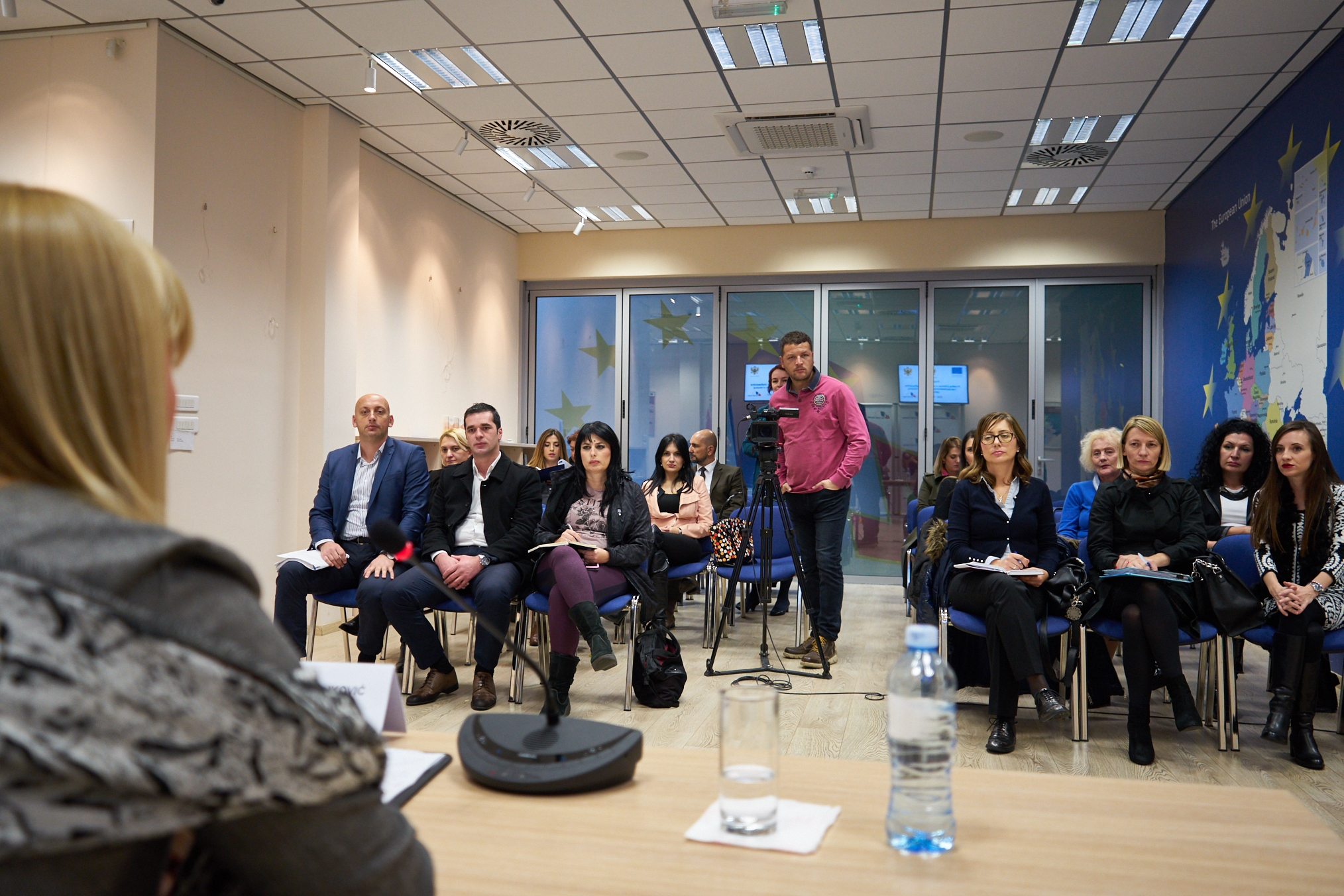 “In concrete terms this means that the decision on the appointment will be made by the director general or assistant to the minister, the secretary of the ministry or another person in the administration bodies,” explained Nedeljkovic-Vukcevic.

The law also envisages the professionalization of the Complaints Commission and the Disciplinary Board, which will decide on serious violations of official duties.