Podgorica, 18 October 2017 – The European Union Delegation to Montenegro, the Ethical Journalism Network and UNESCO have presented a programme for good media management. The programme promotes media management models that are widely represented in European countries. 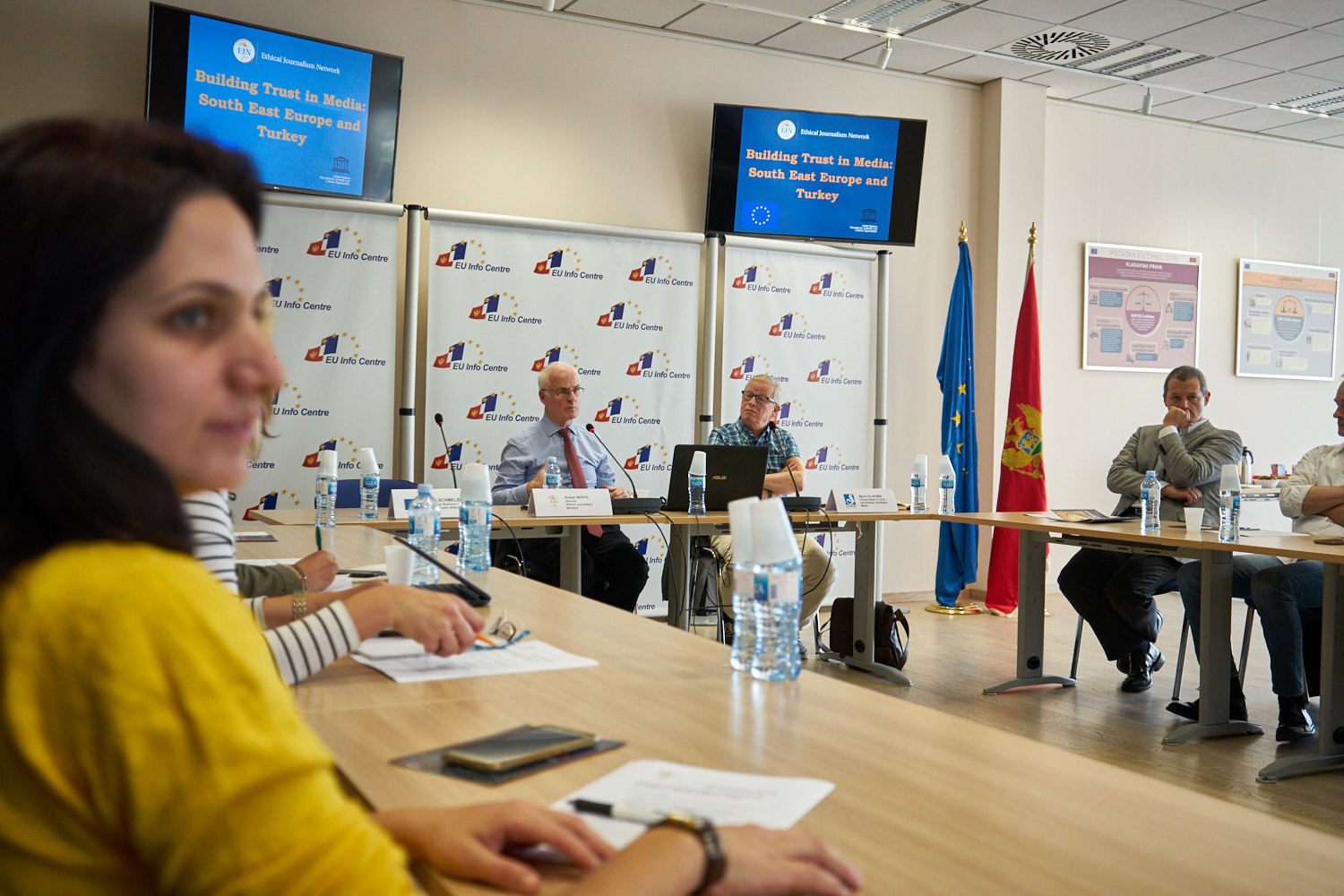 Maintaining professionalism and financial survival in the media market is not an easy task. However, good, sustainable ethical media management is a long-term formula for success. The media in the Western Balkans is still subject to political pressure and is struggling for self-regulation, it was announced during presentation of the programme. However, there are numerous challenges facing all media outlets. 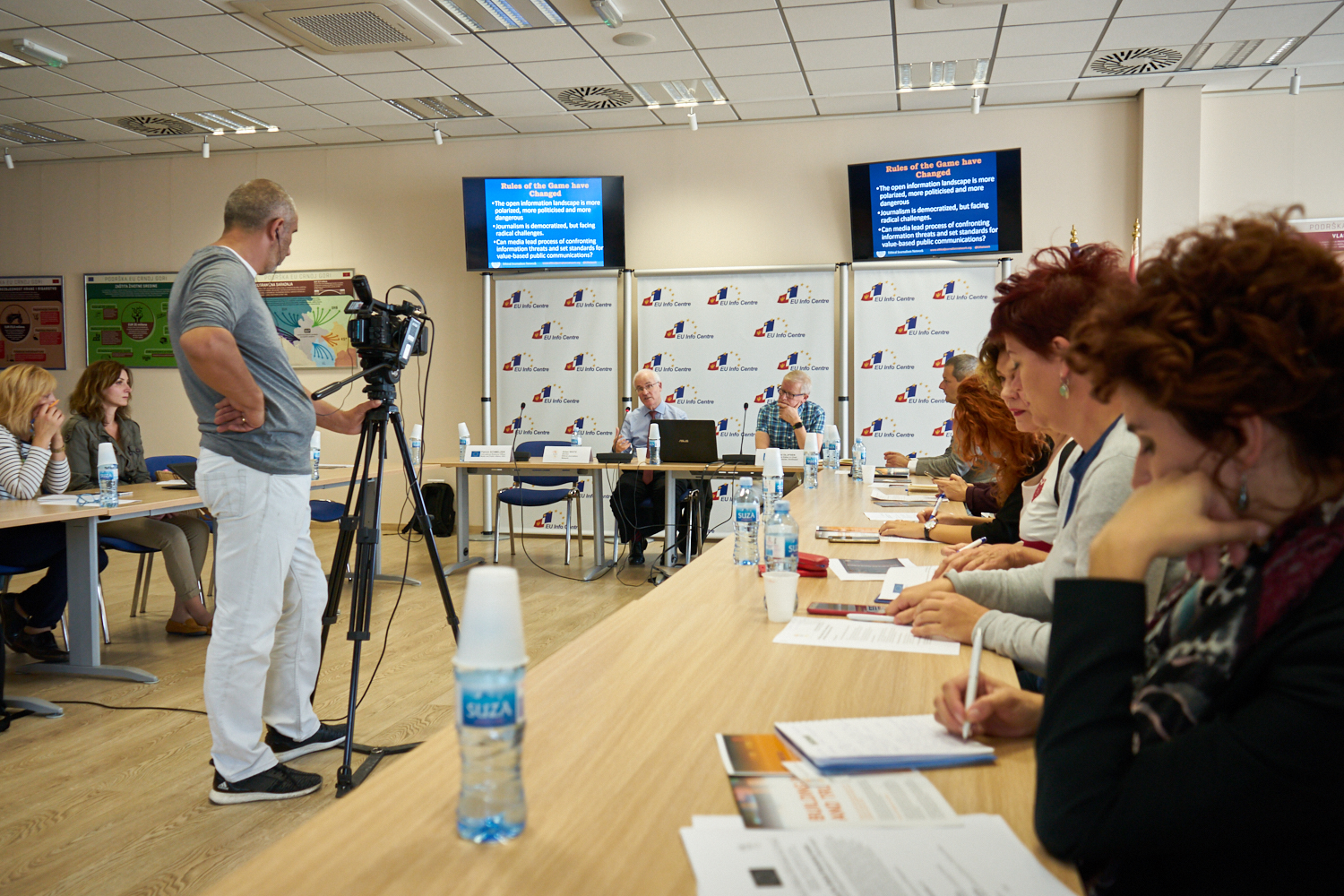 “The quality of journalism does not depend on journalists, especially as they are employed by editors and management. The rules of the game in the media have generally changed, and journalism is democratised. The Western Balkans in that sense remains a challenge,” said White.

Long-time Norwegian journalist Bert Olufsen shared his experiences from his country. Norway is currently ranked first according to the Press Freedom Index, published annually by the organisation Reporters without Borders. Norway has a centuries-old tradition of self-regulation and independence from the state.

“With years and experience I have realised that what builds trust between people, the media and the public, is the ability to recognise our o 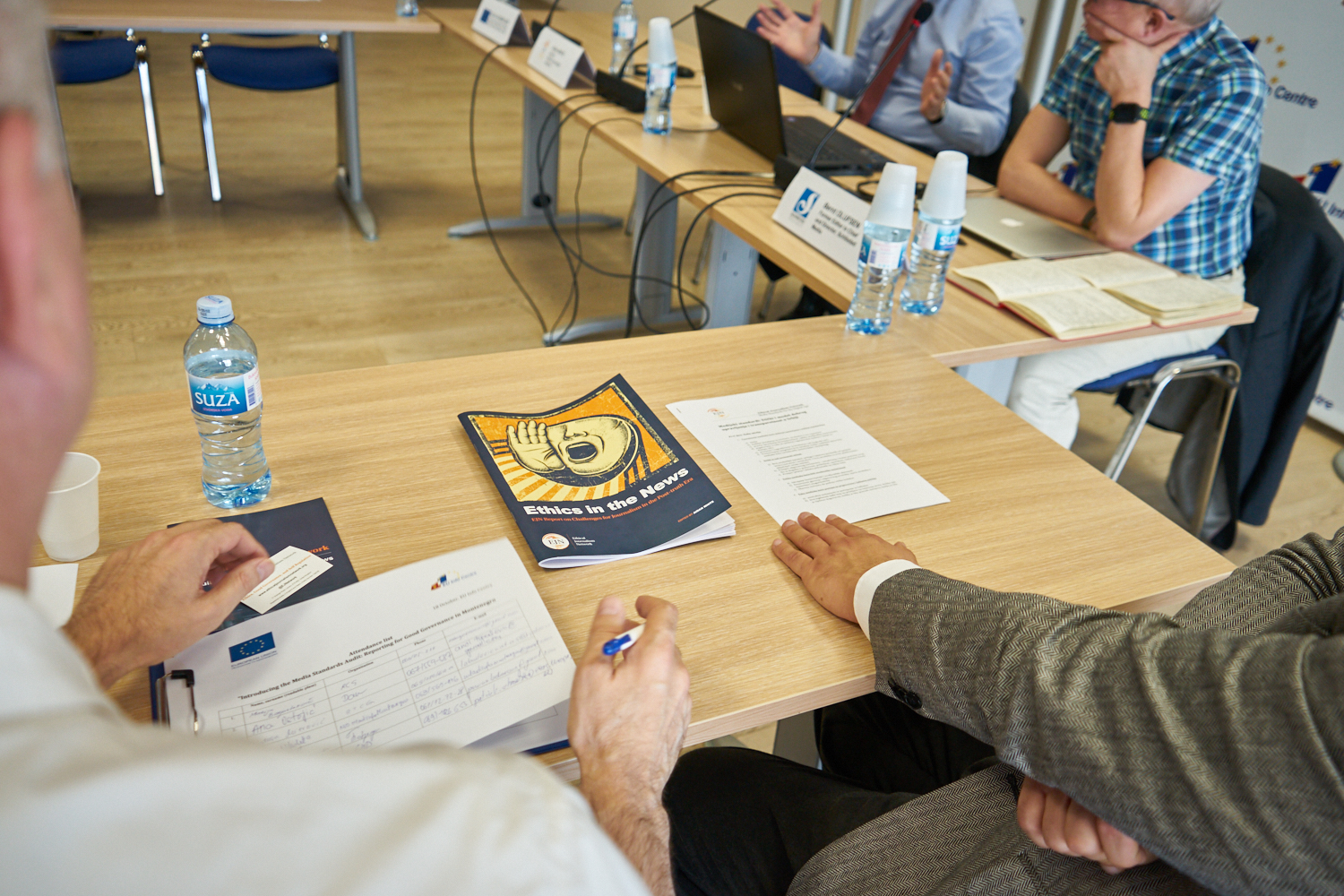 wn mistakes, to correct them and show them,” Olufsen admitted.
At a time when the number of social network users is constantly growing, Olufsen suggests that fact-based work is the only solution.
“Our best weapon in this is to raise standards in the hope that people will recognise what we are doing and fight for democracy. We need to create an environment in the media where work on ethical standards can pay off for us,” concluded Olufsen.
Within the project, two journalists will meet with the representatives of all the country’s media outlets and discuss how the media is functioning, as well as what they can do to start the process of reform and improve the media environment in Montenegro.