The book “The European Union and Montenegro: The Accession Process” written by Professor Gordana Djurovic was presented at EU Info Centre on 31 January. Besides Professor Djurovic, the EU Ambassador to Montenegro, Aivo Orav and the Head of Parliamentary Committee on EU Integration, Adrijan Vuksanovic, also spoke at the presentation.

Ambassador Orav said that Professor Djurovic is one the most renowned experts in the field of EU integration and manages in her book to explain the complex requirements and the political and economic reforms that Montenegro has implemented and is continuing to implement.

“Spreading the right information and starting useful discussions about the EU is especially important if we know how the EU is constantly evolving and moving forward. In his State of the Union speech, President Juncker clearly stated that the way forward is to maintain a credible enlargement perspective for the Western Balkans. The EU enlargement policy has been one of our greatest success stories. The transformative power of this process is unquestionable,” said Mr Orav.

Mr Vuksanovic commended on the role that Ms Djurovic had had at the very beginning of the EU negotiation process, when she was Minister for EU Integration.

“That is why I am glad she has stayed in the process of EU integration through academia and publishing. Books like this are good because in our region we are seeing more and more that affirming one identity means negation of another. They forget the fact that in order to affirm your own identity you need the other. That is why it is not true that by entering the EU a country loses its identity. Actually, in contact with others your identity is strengthened and affirmed. And Montenegro is a good example in that regard,” said Vuksanovic. 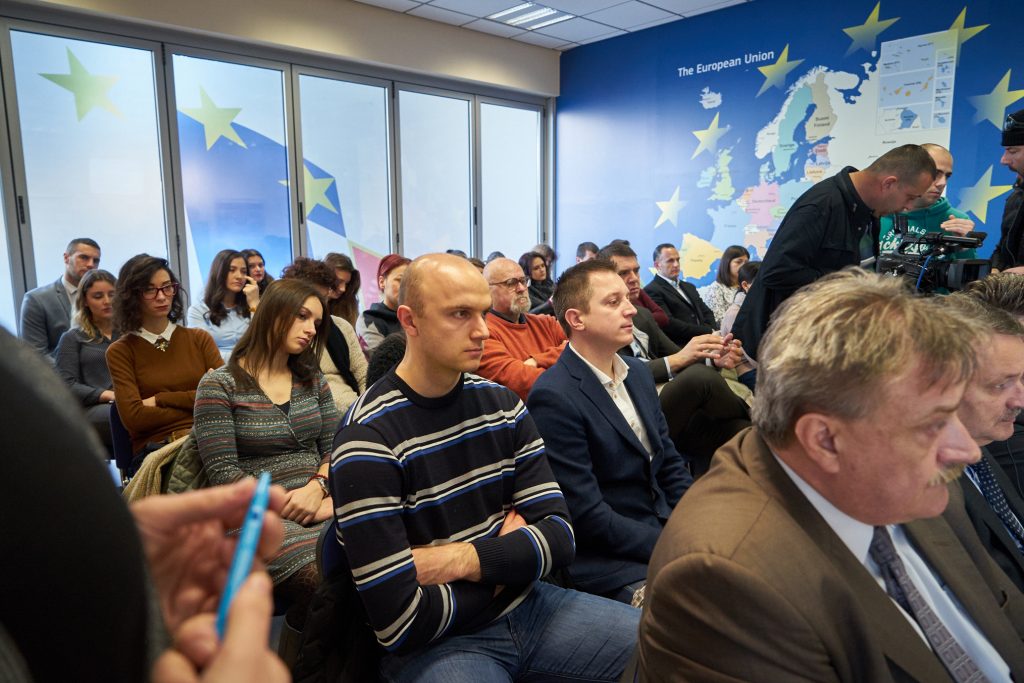 Montenegro’s integration process remains the biggest and most important theme of the book. Djurovic says that special emphasis was put on the roadmap for the chapters on the rule of law, the explanation of the interim and closing benchmarks, and the importance of final monitoring, as well as the Berlin Process and its potential continuation.

Djurovic said that next four years are key in the integration process and if the current dynamics continue, all the negotiation chapters could be closed by the end of 2022.