Over five hundred activists and volunteers took part in actions of cleaning the beaches of the sea, lakes, and rivers at 14 locations in ten Montenegrin municipalities. The cleaning actions, under the auspices of the Delegation of the European Union to Montenegro and the EU Info Centre, were organised by the NGOs „Zero Waste“ and „Our Action.“ The EU Beach Clean Up Day activities

are being organised for the fourth time in a row and are gaining mass attenion from year to year. Activists, volunteers, and citizens gathered on their own initiative, respecting the measures introduced to fight the coronavirus, and collected waste into two categories – plastic and everything else. The cleaning actions were held in all three Montenegrin regions.

“Year after year, we are concerned about the situation we find on our beaches, rivers, and lakes. At all sites that were cleaned this year, a large number of disposable plastic items were present, which has a negative impact on the marine ecosystem and an indirect negative impact on human health. On Ada Bojana, both the left and right banks of the river are full of garbage, and there is an elite tourist resort there. Unfortunately, all this sends a picture of the poor state of waste management at the state level.” said Marina Tomovic, the Executive Director of the NGO Zero Waste Montenegro. 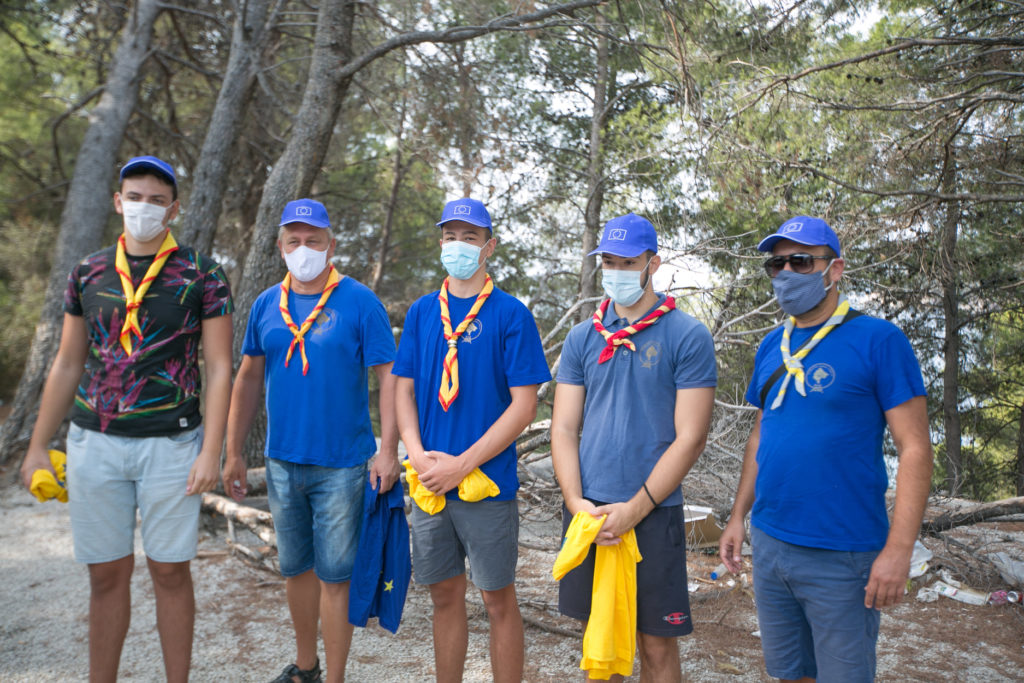 “Actions of this type are very important for raising citizens’ awareness and at the same time serve to strengthen the social responsibility of individuals who can have a great impact together. Over ten of our partners at the local level have coordinated actions across the country, and we are very grateful for their support. In addition, public companies and municipalities, as well as numerous sponsors, have significantly supported local actions and provided support on the ground,” said Milica Boca from the NGO Don’t throw bottle. 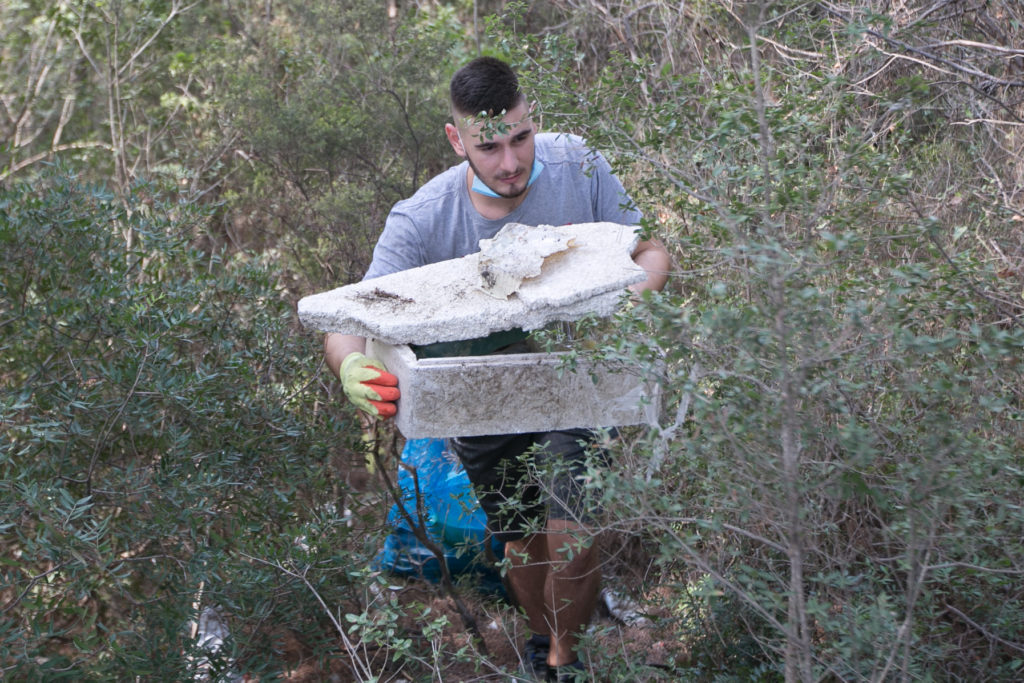 In the central region, in Niksic in Lake Krupac, members of the Ozone Environmental Movement and 15 volunteers collected 25 bags of waste. In Podgorica, 15 volunteers cleaned the banks of the Zeta River in the Rogami settlement. In the north of the country, in Berane, the fishing club Lim with 18 volunteers managed to collect two trucks of waste along the river Lim. At another location, 16 volunteers and seven communal workers cleaned the illegal landfill and collected over two tons of waste. 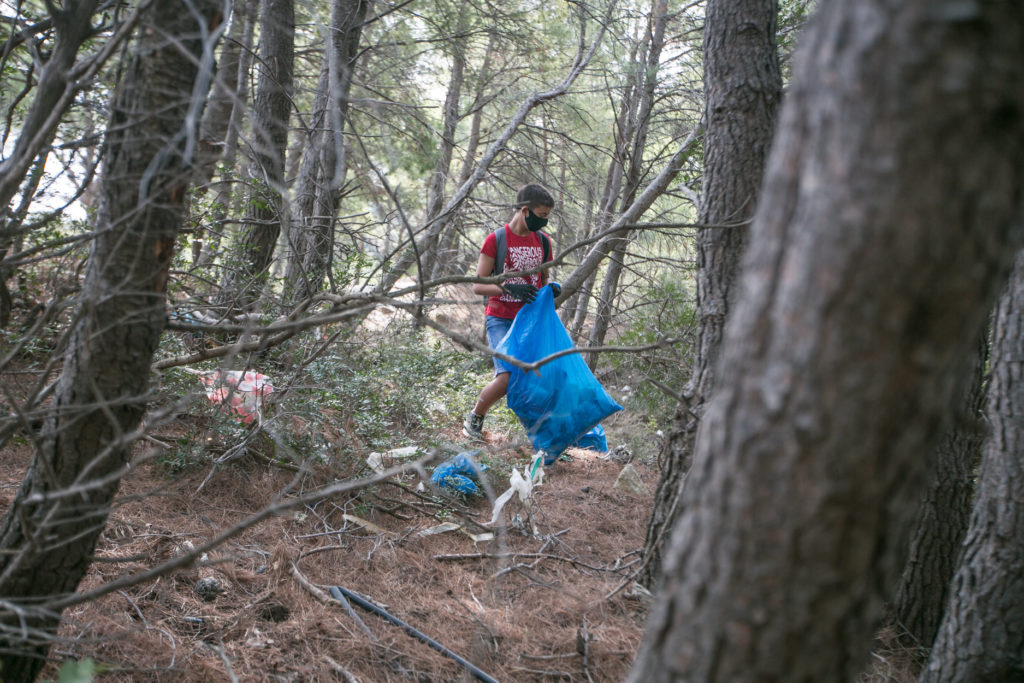 “For the fourth year in a row, the EU Delegation to Montenegro and the EU Info Centre have been providing full support to this and all other similar actions. We are glad that every year we record an increasing number of those who are ready to get involved to clean at least a part of their environment together. What is worrying is the fact that the amount of waste we collect is not decreasing. That is why it is necessary not only to organise actions marking the EU Beach Clean Up Day, but it should be done every day,“ stated the EU Info Centre.

In Bijelo Polje, the NGO Multimedia MNE at the location of the island of Sinjavac, with a group of 40 volunteers, collected 20 bags of waste. At another location, at the source of the Ljesnica River, a dozen volunteers collected 20 bags of waste. In Pljevlja, about twenty volunteers cleaned the banks of the river Cehotina. The project teams will – along with the audit data – prepare a detailed report on the situation at these sites and the waste found.