Podgorica, 12 July 2018 – Slovakia will chair the Visegrád Group for the coming year. At a ceremonial handover in the EU Info Centre, the Hungarian Ambassador to Montenegro, Krisztián Pósa, handed over the figurative baton of the presidency to his Slovak counterpart, Roman Hloben. 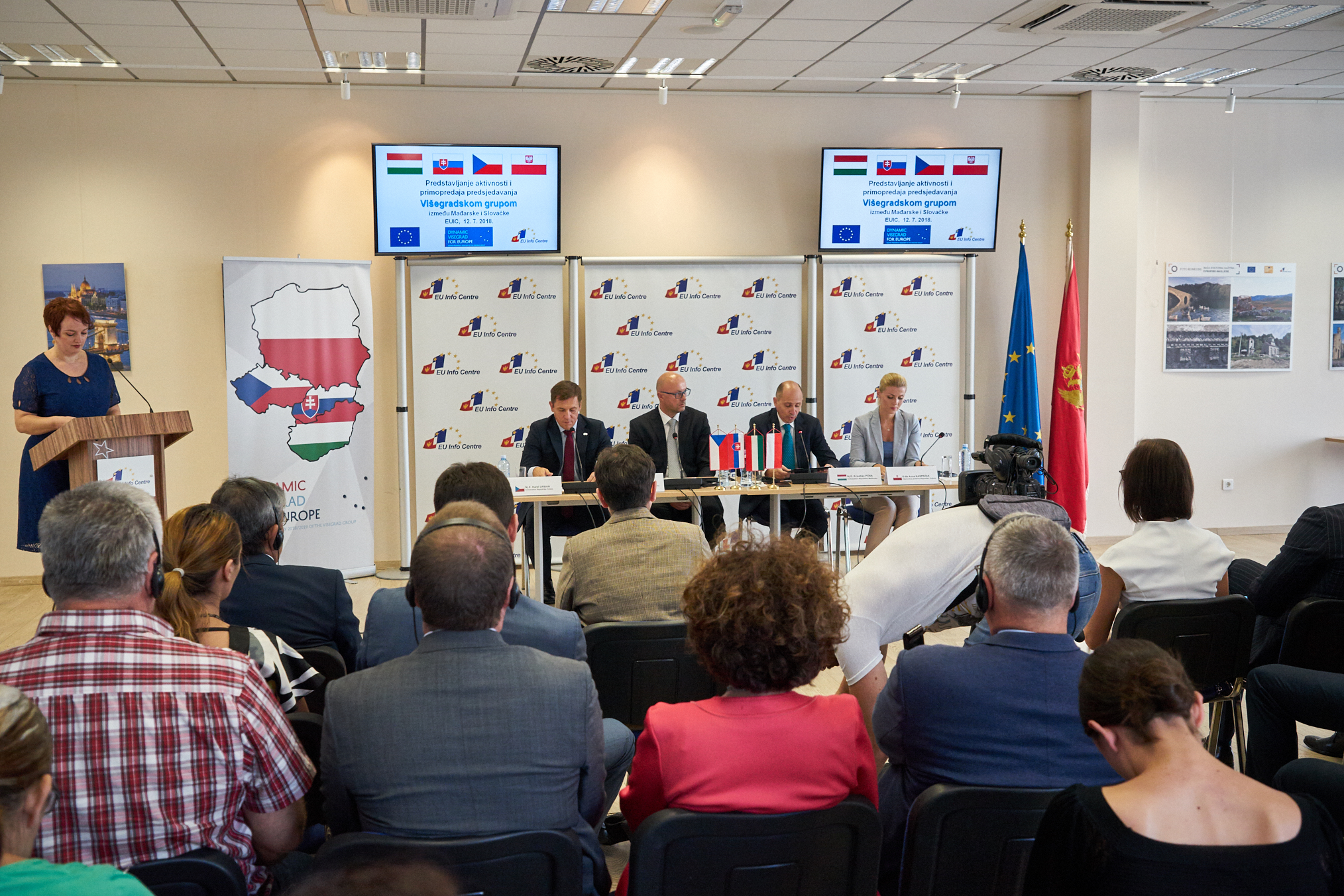 Ambassador Pósa recalled the activities during the Hungarian presidency of the V4. Hungary’s strategic goal during the previous year was to actively participate in the debate on the future of the EU.

“A joint statement titled ‘Stronger Together’ was adopted, which was a joint outlook on the most important current EU issues. In this statement, the Visegrád Four countries insisted that the next long-term EU budget include the means for receiving new members from the Western Balkans, or support the development of infrastructure connections to the Western Balkan countries,” said Pósa. 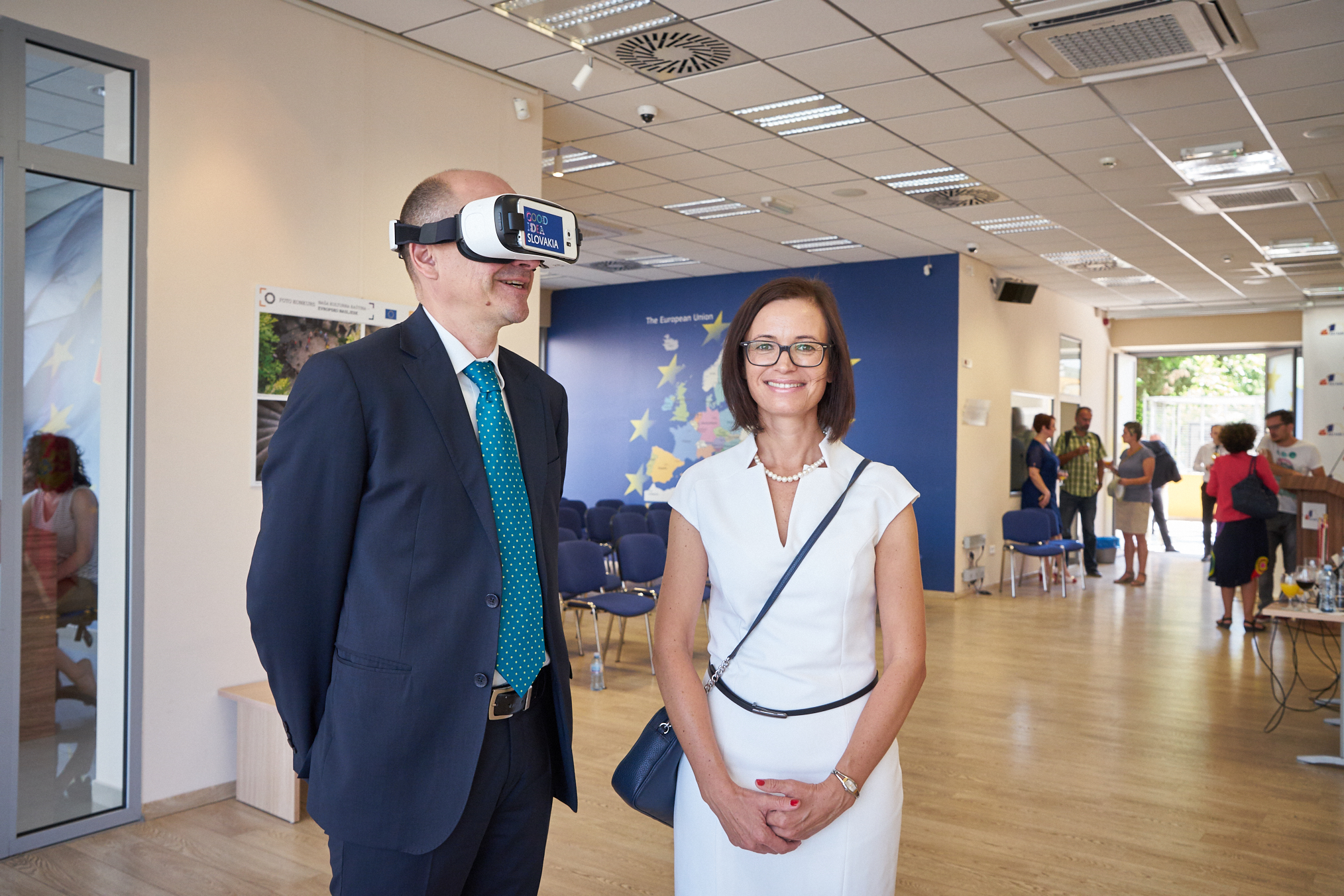 The motto for the Slovak presidency is “A Dynamic Visegrád for Europe”. According to Ambassador Hloben, the proactive topics will be the promotion of unity, decision making and respect for diversity.

“The goal of the Slovakian presidency is to provide concrete results for the benefit of the citizens of our countries in three priority areas: a strong Europe, a safe environment and intelligent solutions,” explained Hloben.

Hloben stressed that regional cooperation and good-neighbourly relations are crucial for the Western Balkans.

“Montenegro is a success story for Slovakia, clear proof that the region has the capacity to change and to build European standards and adopt a system of European and Euro-Atlantic values,” said Hloben.

The Czech Ambassador to Montenegro, Karel Urban, said that he hopes that the priorities of the Slovakian presidency will have a “positive impact on the further cooperation of the Visegrád Group with the countries of the Western Balkans, with a special emphasis on Montenegro”. 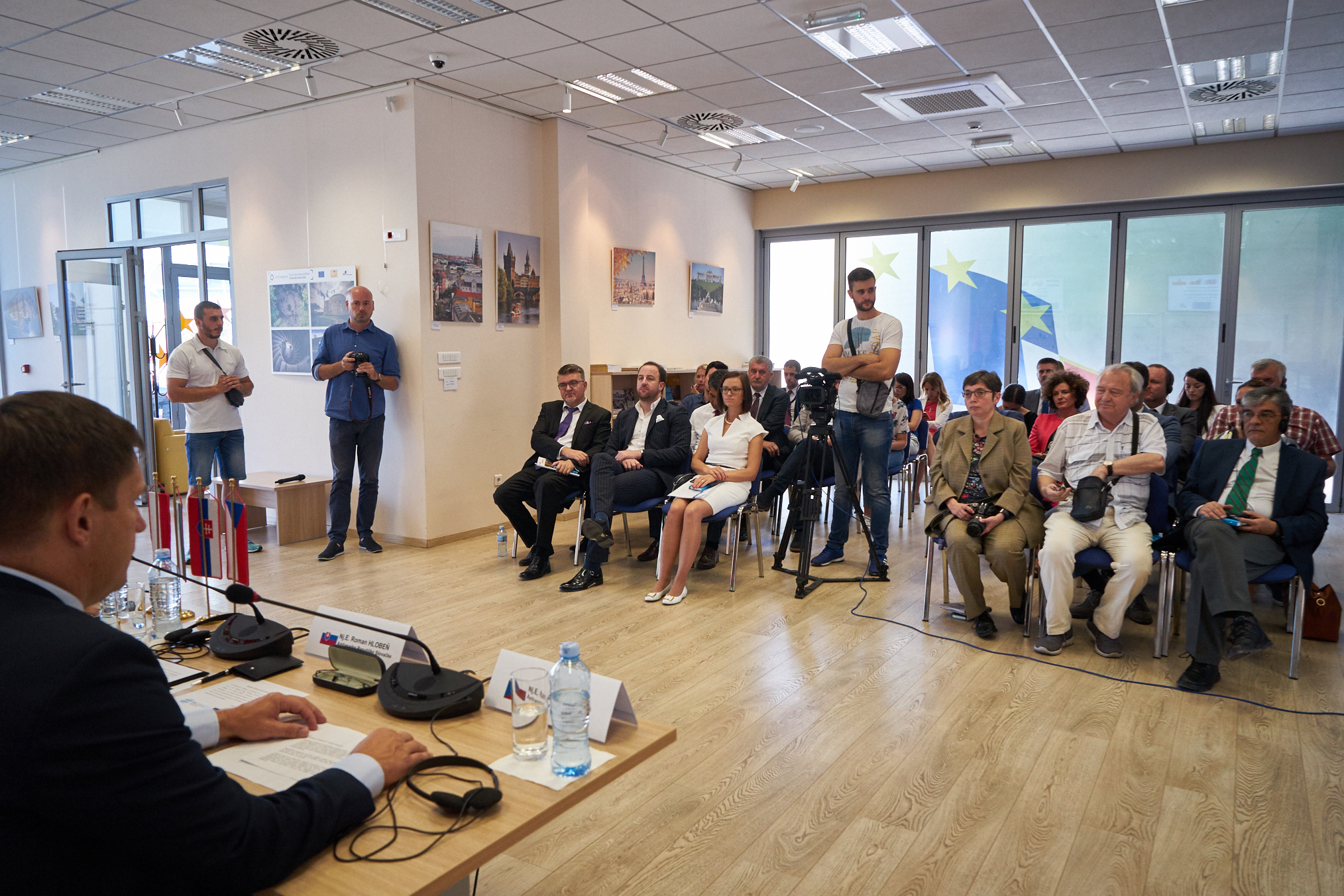 The Chargé d’Affaires of the Polish Embassy in Montenegro, Anna Kasprzak, reiterated that the entire V4 supports Montenegro on its path to EU membership. “At the same time, I would like to reiterate Poland’s clear position on the need to maintain a good pace of negotiations with Montenegro and the region and to leave the EU open to them,” Kasprzak concluded.