The “EU in the palm of your hand” online game, launched by the Delegation of the European Union to Montenegro and the EU Info Centre at the end of June, continues to attract the attention of competitors from all over Montenegro. In the second round, which lasted from 6-13 July, the game was played by 2,065 competitors, while 837 of them qualified, winning 25, 30 or more points, out of a total of 48. Weekly prizes included two vouchers for holidays worth €400, which we provide in cooperation with the campaign “Summer at home” and ten packages of domestic products by Sjever.me (awards are funded by the EU in Montenegro). The drawing of the winners’ names was organised through a live Facebook broadcast. The packages of home-made food were awarded to:

Olja Deletić from Berane and Saša Đuretić from Tivat were the luckiest in the second round, winning vouchers for their summer vacation. Olja is the second person from Berane to win a voucher. Last week it was Petar Milikić, who shared with us photos from Perast, where he chose to spend the summer with friends. 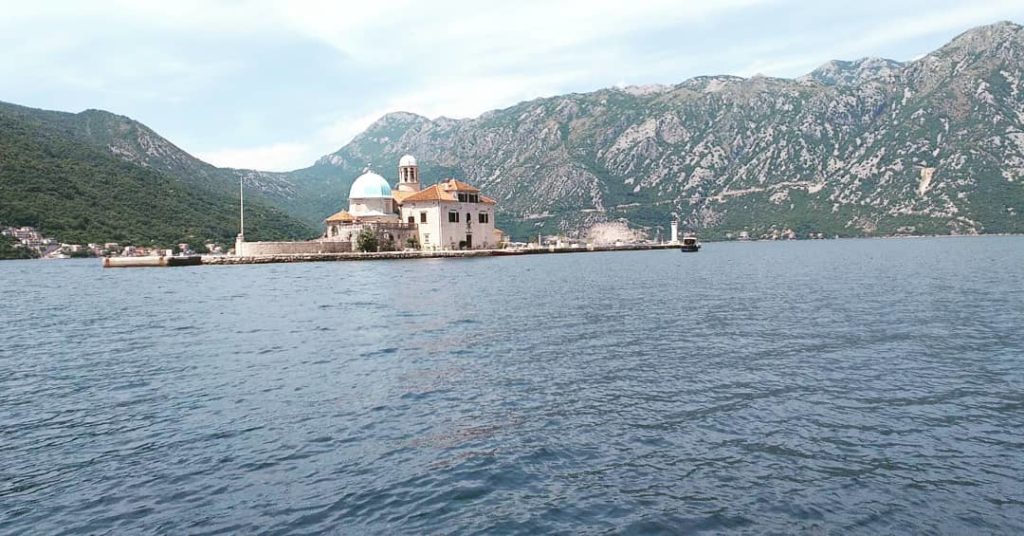 The game “EU in the palm of your hand” consists of questions about the European Union, member states, European geography, history, culture, and the European integration of Montenegro. The questions are organised in six smaller quizes, which take you through the map of the European Union in a picturesque and interesting way. The game lasts a month and is organised in four weekly rounds. The next draw is scheduled for Monday, when the names of the winners of the third round, who qualified by playing the game in the period from 13-20 July, will be drawn. Try your luck and prove your knowledge by clicking on www.eunadlanu.me. 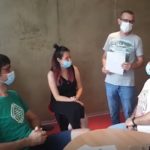 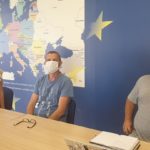