Podgorica, 23 November, 2017 – What is the difference between the “Left” today and 100 years ago? What constitutes the European Left? Do such forces exist in Montenegro and in other countries of the former Yugoslavia? These are just some of the questions that journalists and politicians tried to answer at the panel discussion titled “The State of the Left 100 Years Ago and Today” at the EU Info Centre.

The TV documentary “What the Left Wants” was shown before the discussion. The film is a project authored by Stefan Djukic. The documentary was shot mainly in Berlin during the Fifth Congress of the Party of the European Left. 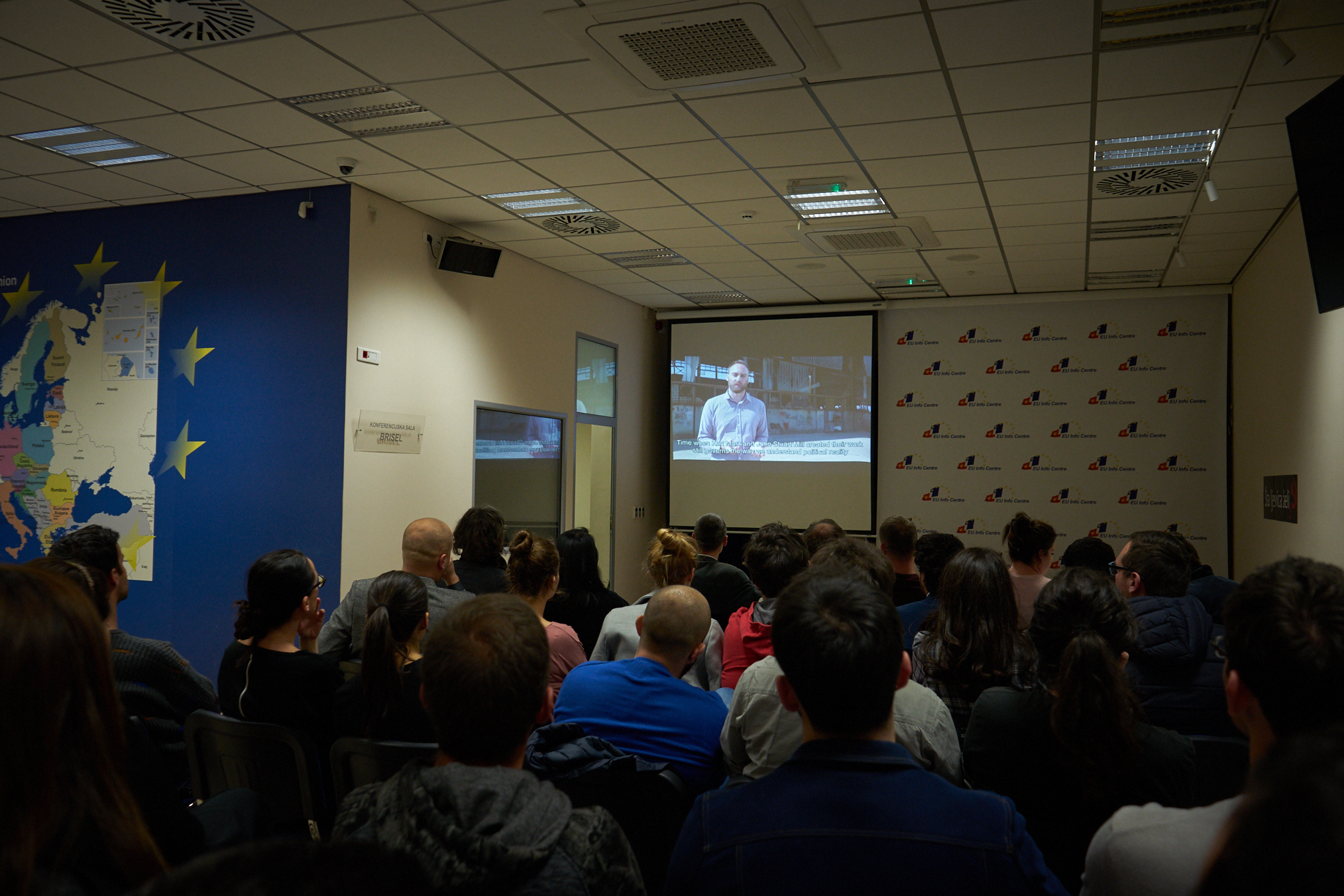 “Nobody financed the film, I can say that we financed it ourselves with our work, effort and time,” the author of the film, Stefan Djukic, said at the opening of the discussion.

The film is based on interviews with eight left-leaning politicians and theoreticians from Germany, Ireland, Greece, Georgia, Sweden and Russia. The question that arose during the discussion was whether there exists a Montenegrin Left. 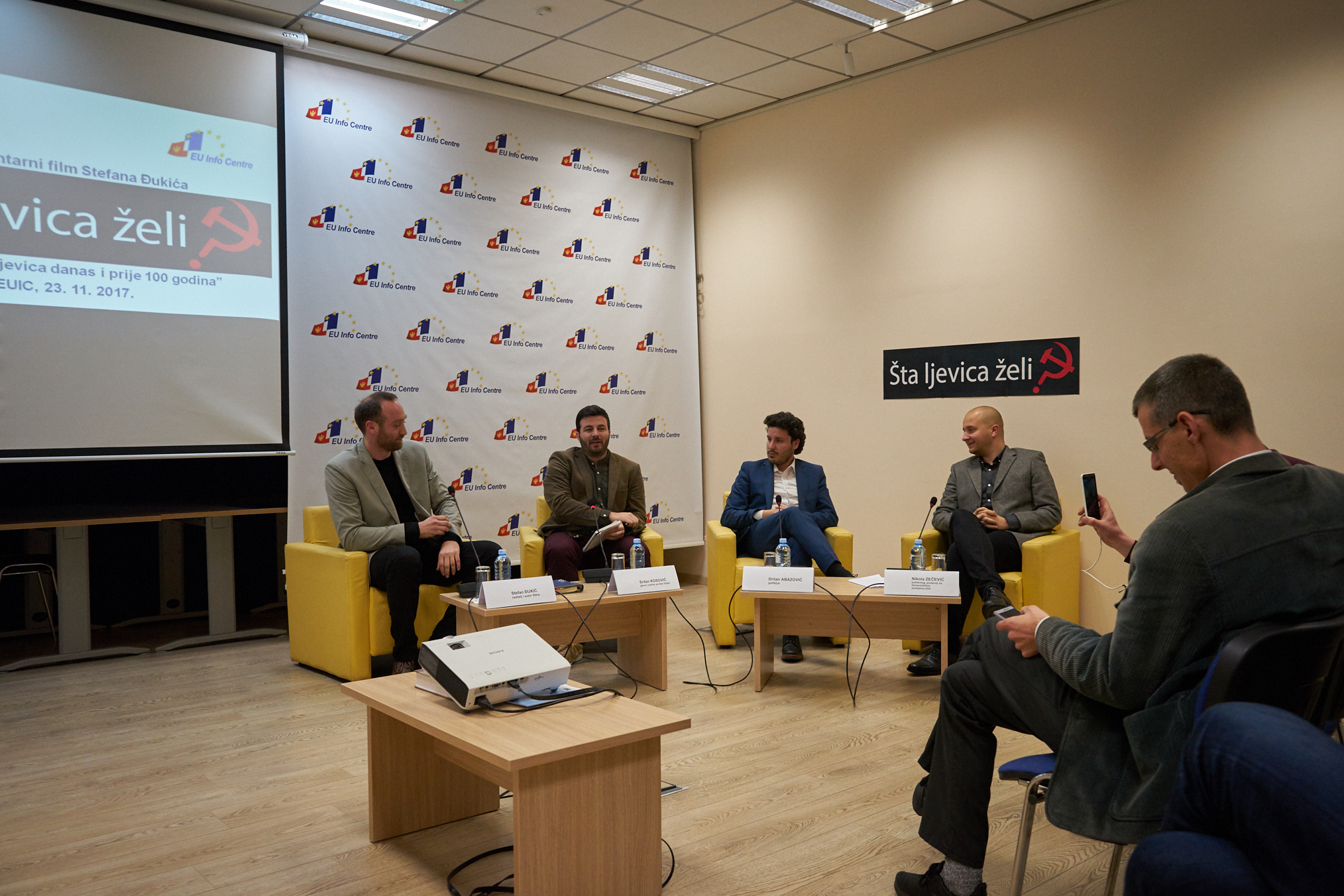 ‘As for these dilemmas about whether something is necessarily of a left-wing political orientation if it contains the prefix “socialist” or “socio-democratic” in its title, we can freely say that it depends on the individual case. When we specifically talk about Montenegro, I believe that in Montenegro there is no party of the left as a party with leftist credentials. Why do I think so? Because, that mere declaration in the whole story is simply insufficient. It is a consequence of a decades-long ideological hangover,’ said theoretician Nikola Zecevic.

Zecevic claims that Montenegrin parties largely have a liberal economic outlook, but that in political terms most of them are not liberal.

“So we have some very conservative and partially conservative parties. This line of confrontation between right and left in Montenegro does not exist. It is imaginary, it is a political and social construct,” Zecevic explained.

Djukic cited the example of Serbia, where there are a large number of registered left-oriented organisations.

“In Serbia, you have SKOJ, Marx 21, The Organisation of Reds, The Red Commune. When a person starts to read about which organisations are active, or which at least have a website, one would say that it is the reddest country on the planet, but it is not the case. This is not only the case in Serbia, it is like this everywhere,” Djukic said.

Djukic thinks that the main problem of the Left now is that it does not have its own magnum opus, nor a strong slogan. 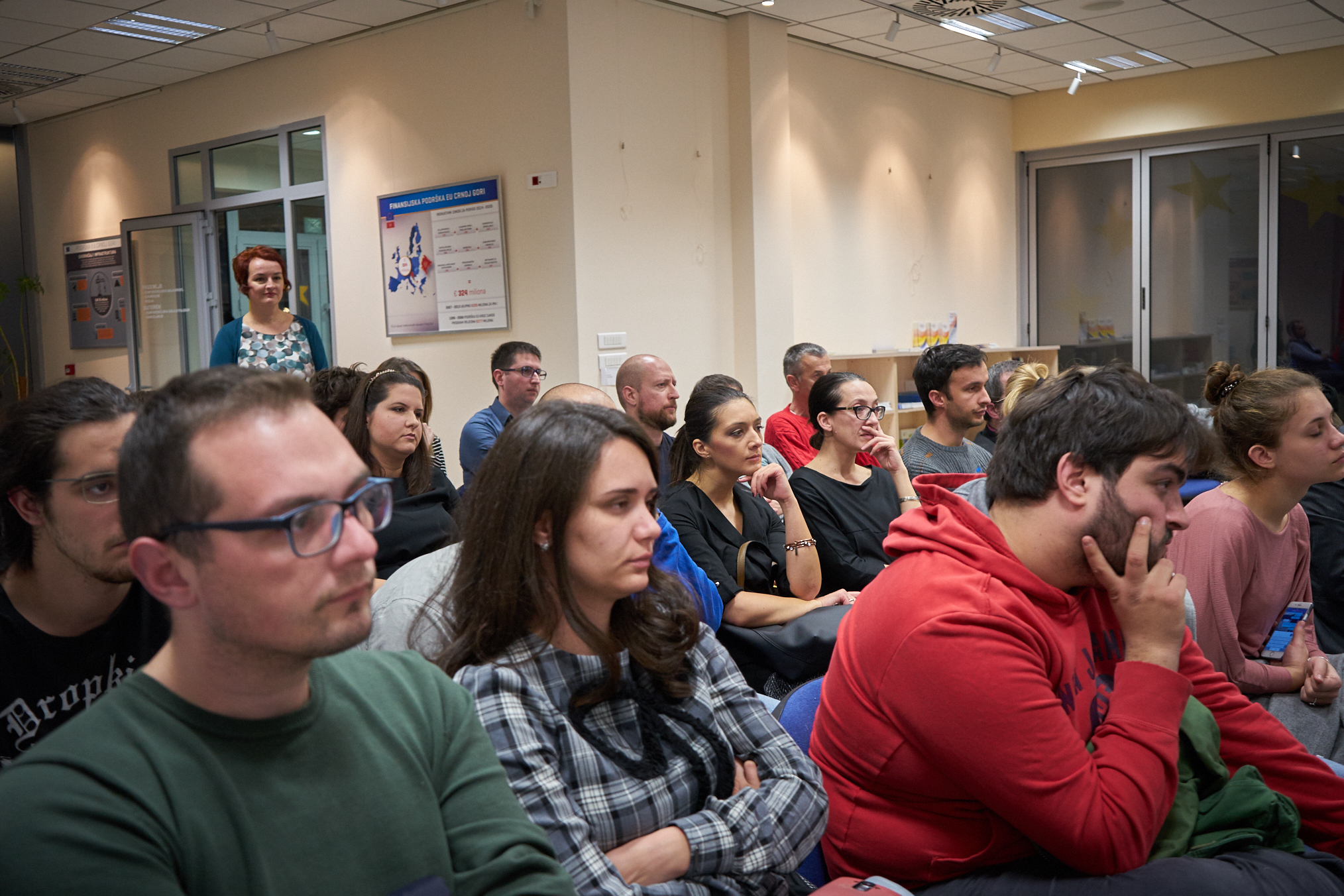 ‘As far as a magnum opus is concerned, Marx’s Capital is still relevant and appropriate for this purpose, but in the gatherings of the Left, Capital was not read at protest marches or during the October Revolution – stronger slogans were needed. The ideal slogan then was “Workers of the world, unite!” Today, this slogan is inappropriate because the industrial and agrarian class is almost gone. Shouting “Workers of the world, unite!” doesn’t sound so powerful. While some parties are able to frame a certain kind of slogan at their national level, like Corbin’s Labour Party with its “For the Many, Not for the Few”, an idea is needed, a call to international solidarity, because there is no Left if it isn’t international and united.’

Djukic sees one of the clues of how to come out of the crisis that the Left finds itself in, in left-wing organisations joining together.

“That’s why Germany’s Die Linke is interesting, because it is made up of a number of parties, non-governmental organisations, which have seen that only by uniting can they achieve something. That is probably the only way forward for left-wing parties and maybe something will happen sometime in our country,” Djukic concluded. 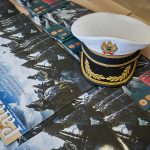 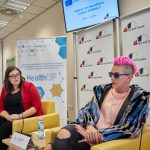