Two thirds of citizens (66.4%) support Montenegro’s accession to the European Union, according to a poll conducted by the De Facto Consultancy agency for the needs of the EU Delegation to Montenegro. The survey was conducted in December of last year on a representative sample of 1,014 people, with a potential statistical error of plus or minus 3.1% for occurrences measured at 50%.

The results showed that the support of the citizens of Montenegro for the European Union is stable, as it has not changed significantly compared to 2018, when it stood at 65.9%. According to a new survey, 26.7% of respondents do not support the accession, while 7% do not have an opinion. 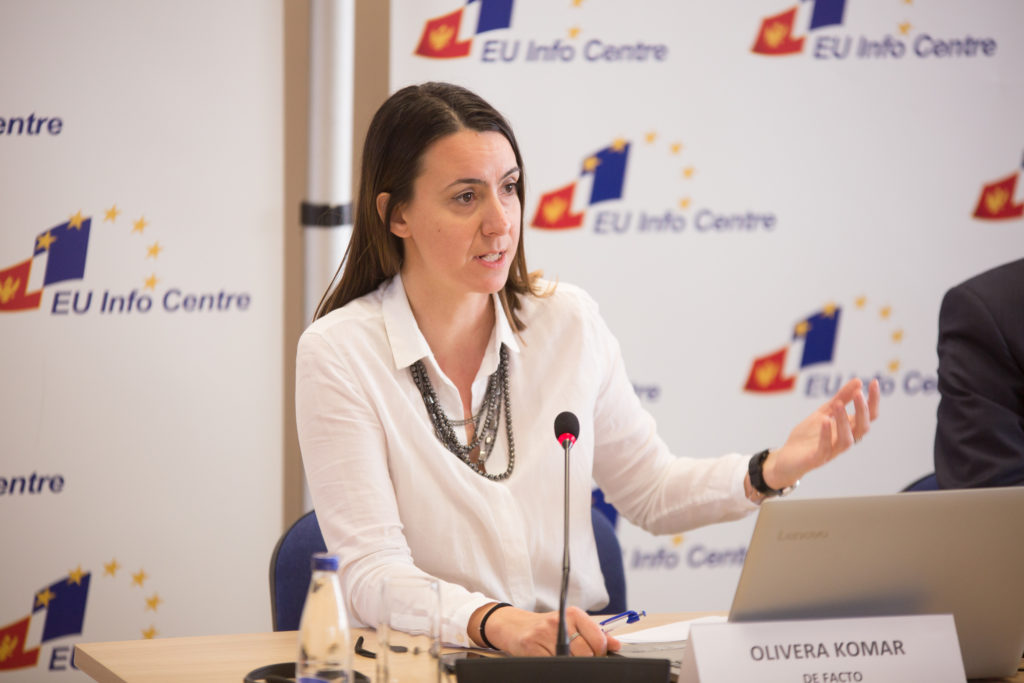 “The reasons why people support joining the EU are due to a better quality of life, stability, a better future, and employment. Those who oppose it mainly see these reasons in terms of some internal factors: saying that this will not be better or it is not in their interest but in the interest of politicians. These are non-EU related factors. When it comes to the EU-related factors, 14% fear we will lose independence, 6% have a problem with the crisis in the Union, while 4% oppose the entry because of the refugee crisis,” said Olivera Komar, from “De Facto Consultancy“ agency, during the presentation of the research results at the EU Info Centre.

If a referendum were held on Montenegro’s accession to the European Union, 82.5% of citizens would vote. Of these, three quarters (76.2%) would vote in favour for the accession, while only a fifth (20%) would vote against it.

The EU Ambassador to Montenegro, Aivo Orav, said that those numbers are big and that they indicate that citizens continuously believe that the EU membership will improve living conditions and provide stability. 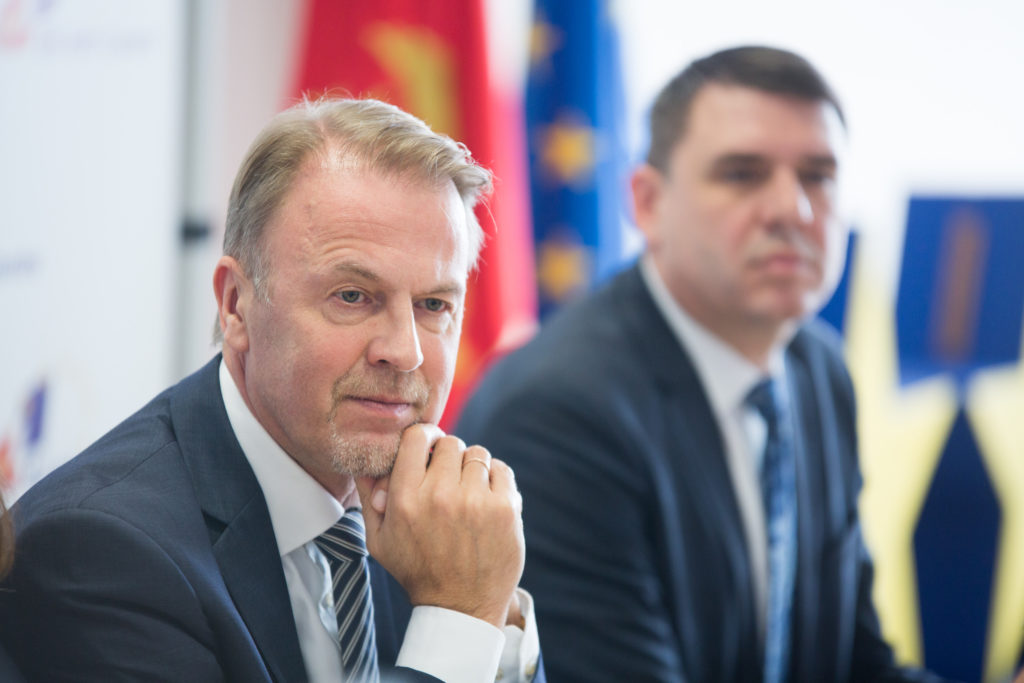 “Those are big numbers. It also means that, among the political parties, there are a majority of voters who support Montenegro’s EU integration. It is a powerful message for Montenegrin leaders. We in the EU solve our problems and differences through dialogue. Therefore, a political dialogue is very much needed in Montenegro today. First and foremost because of itself, but also because of the European integration process,” Orav advised.

The Chief Negotiator of Montenegro with the European Union, Aleksandar Drljević, said that the results present strong motivation for further work, since it shows that all activities aimed at informing the public about this process had a good public response.

“The survey showed that our citizens really have a clear perspective and support what we do, but also understand that the country is moving towards the EU in circumstances that often do not depend on ourselves, as evidenced by our anticipation of the opening of the last negotiating chapter,” Drljevic said. 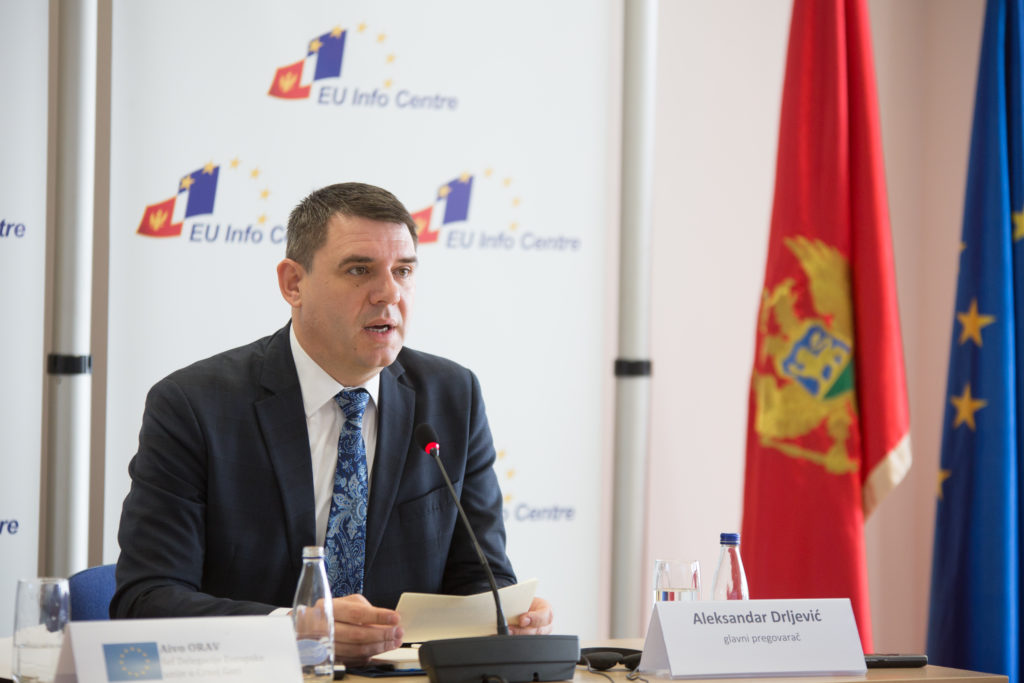 About 27% of citizens believe that Montenegro is moving towards the EU at the speed that circumstances allow. Around 19% believe that they are moving very fast along the way. Optimistic public expectations are confirmed by the fact that more than half (53.3%) expect Montenegro to become a member by 2025.

“This year, we did not offer answers to them when we asked when they think Montenegro would enter the EU. We wanted to see what people would say on their own and we got a very interesting answer – every other citizen thinks it will happen within 5 years,” Komar explained.

According to the public, the most important influence on Montenegro’s future progress towards the EU are the rule of law, the fight against corruption and organised crime, security, and addressing bilateral issues with neighboring countries, a study found. Accordingly, the largest number – one third of the respondents see crime and corruption as the main obstacles to Montenegro’s path towards the European Union.

The survey confirmed that Montenegrin citizens see the European Union as the most important partner in the economy, foreign policy, and the future. According to 44-50% of respondents, the results show that citizens are relatively well informed when it comes to EU investments in Montenegro. More than a third know that the European Union is the largest donor in our country. 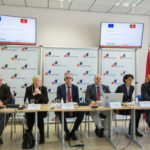 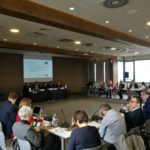