Once you destroy the habitat of an endemic species, you have eradicated it from the face of the earth, and therefore, environmental impact assessments must be taken seriously. This was stated at the round table “Sustainability of hydro potentials and natural values of Montenegro with an overview of plans for construction of small hydropower plants on the river Bukovica and realized projects” held on Friday, March 16, at the EU Info Center in Podgorica.

“Although small hydroelectric power plants are considered to be renewable energy sources, the planning and implementation process in Montenegro is in contradiction with the principles of Integrated River Basin Management and is not based on the principles of sustainable development,” said Marojević Galić.

Professor at the University of Montenegro and biologist, Vladimir Pešić participated in the conducting of environment impact assessment for the Bukovica River and warns of the consequences. 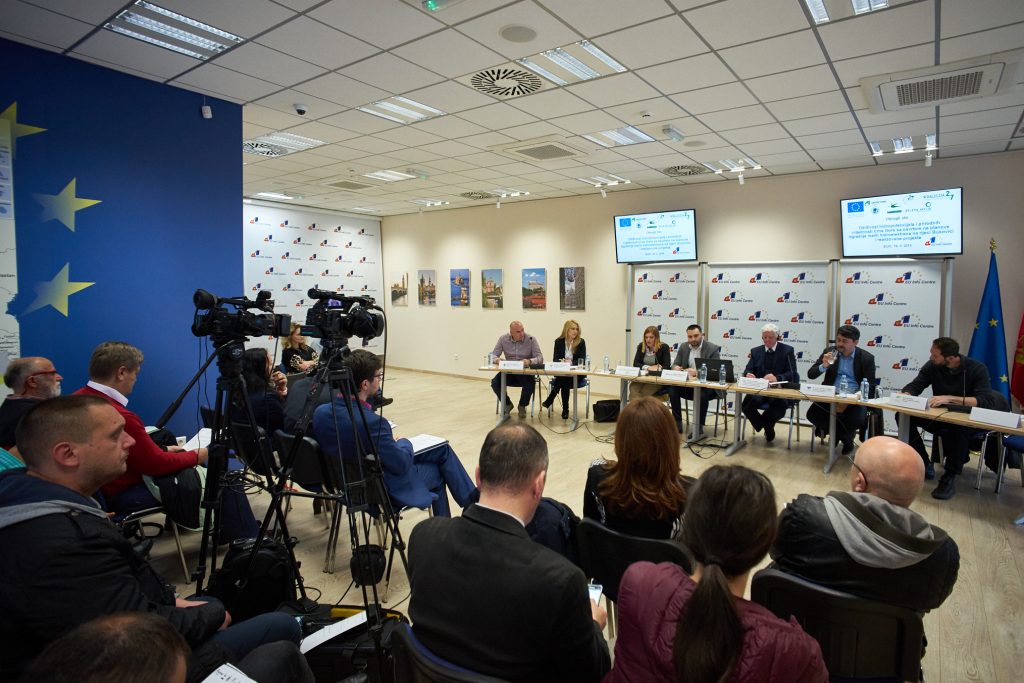 “If you take 90% of the water, that is 90% of the loss of habitat, this means that up to half of the species will disappear. This is the so-called local extinction. The worst situation is for the species living at the bottom of the river, as most of them will disappear. These species will, however, continue to live downstream or upstream, and will not completely disappear. Different situation with  endemics. There is a butterfly that is an endemic species and as far as we know lives only on Bukovica. Once it’s gone, it’s totally lost. We have examples that some species that are endemic to Montenegro have already disappeared, “said Pesic.

Millija Čabarkapa, from the NGO Green Home, said that so far 68 small hydroelectric power plants have been approved, which is a significant number taking into account the number of rivers and the size of the country. He pointed out that from the very beginning there were a number of problems with the construction of mini-hydroelectric power plants, such as the absence of a watercourse register and accurate data on biodiversity, the lack of a multi-year plan for granting concessions, inadequate information to the local population.

A representative of the Society of Montenegrin Ecologists, Vuk Iković, referred to the problem that when analyzing the impact on the environment, the initial situation analysis is often skipped.
“If we do not have an analysis of the initial state, it is impossible for the company that makes the report to define the applicable measures. It’s like going to a doctor without a results of any test. He can not then prescribe the cure. If the analysis of the initial state is not well-made, all other steps are impossible,” Ikovic explained.
Professor Philip J Boon, from the Committee for European Standardization, said that there are plenty of factors that endanger rivers.

„What can we do? To use legislation. The EU adopted many important directives during last 20 years. The most significant one is Water Framework Directive. It covers all sorts of water, it asks from member states to classify all waters, analyse their hidromorphology and water quality. There are also important Habitat Directives. There are no rivers left that are pristine, completely untouched, but there are some natural river. We should fight to preserve it and mitigate the damage that has been occurring, “ said Boon.

The round table was held as part of the project “Strengthening capacities for a better environment in Montenegro”, which is implemented by NGO Green Home, and financed through IPA 2014. 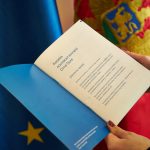 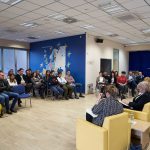