The first exhibition for the visually impaired “The beauty of Montenegro in the palm of your hand” has been opened at the EU Info Centre, where it will be displayed until the end of the week. The exhibition features 23 structures of cultural, tourist, and historical importance, made in 3D formats so that the visually impaired can experience their appearance and beauty. In addition, audio guides and texts in Braille were created for each structure. 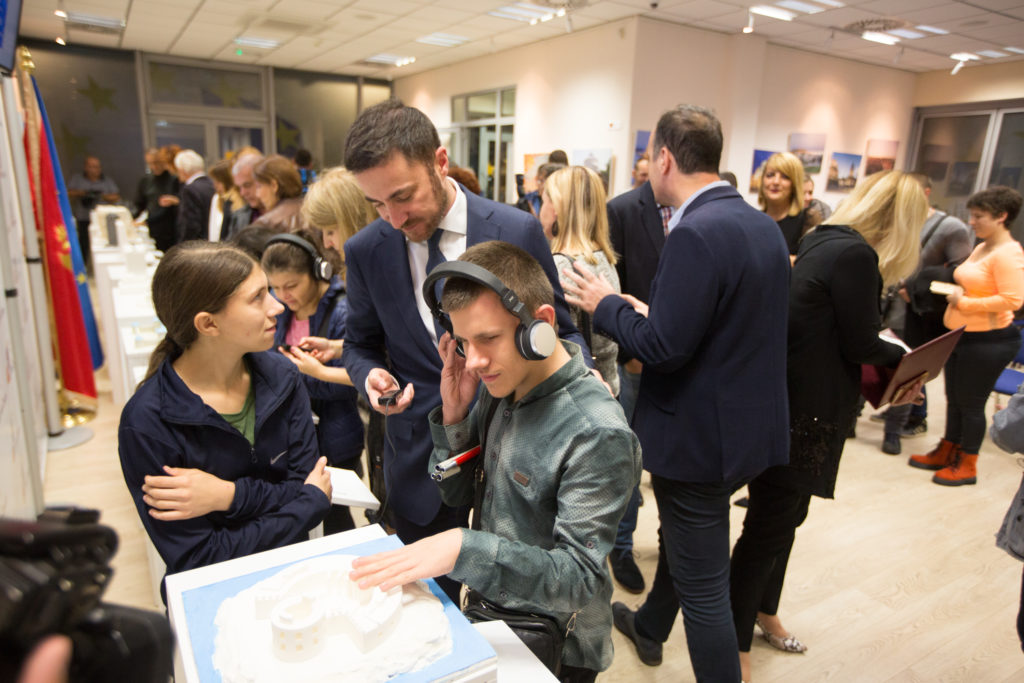 A boy named Gojko visited the exhibition on the first day, praising the project since it helped make Montenegro closer to him.

“I liked the Mausoleum on Lovcen the most, which I had heard about. Now I had the opportunity to feel it. I also liked the Tara Bridge, the Kolasin Memorial House, the Clock Tower in Podgorica, and many other sights that we can now see in this way.” 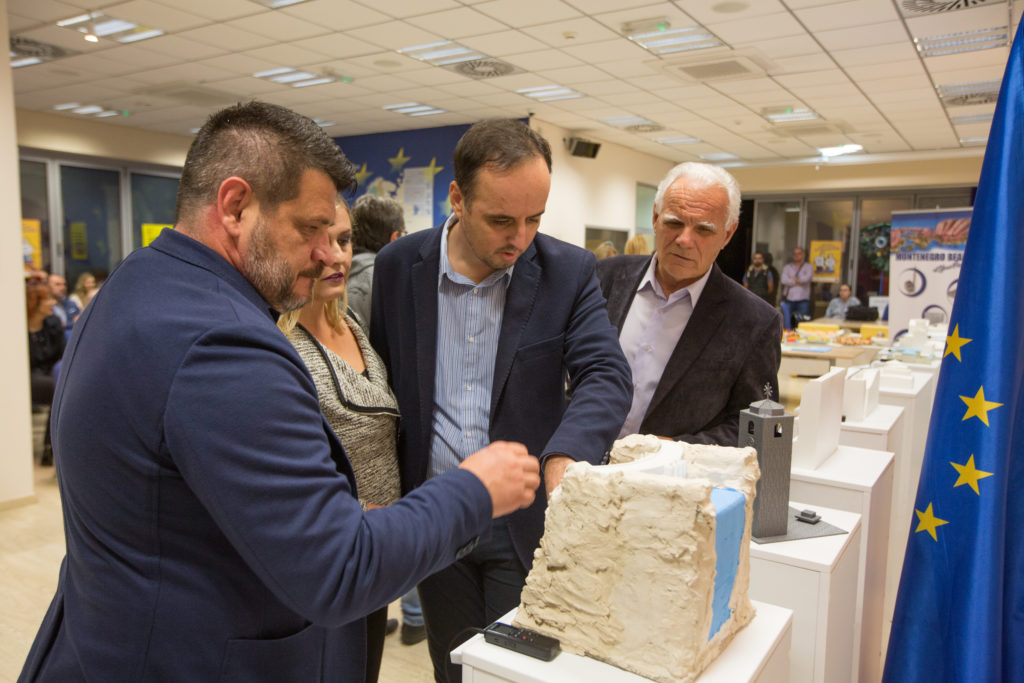 The exhibition is a project by the Library for the Blind of Montenegro, worth €10,000, which was implemented under the auspices of the Council of Europe and the European Commission. The Director of the Library for the Blind, Bozidar Denda, emphasised that we are often not aware of the beauty and importance of the objects we pass by, which actually make this country unique.

“In order to help one another to become aware of the importance of our cultural heritage, we must constantly have a reminder, and this exhibition is, in fact, one such reminder of the beauties of great cultural, spiritual, and historical significance. Now, everyone will have the opportunity to see them in their own way,” Denda explained.

The exhibition was opened by the Minister of Culture, Aleksandar Bogdanovic. 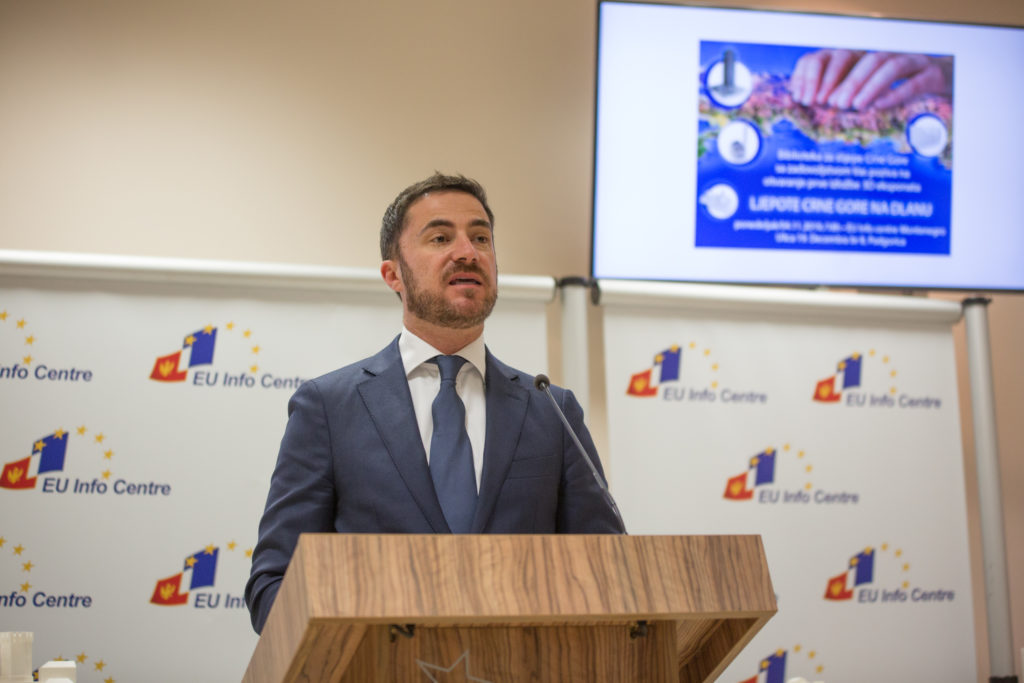 “The project “The Beauty of Montenegro in the palm of your hand” is special because it contributes to bringing the segments of cultural heritage closer to the visually impaired people who, due to sensory constraints, have not had the opportunity to become acquainted with the wide range of cultural assets in Montenegro. The project promotes an innovative and functional approach to the presentation and popularisation of the cultural heritage, which involves the inclusion of all categories of society with the aspiration to encourage a deeper exploration of local and national cultural sights, as recognised by our European partners,” said Bogdanovic. 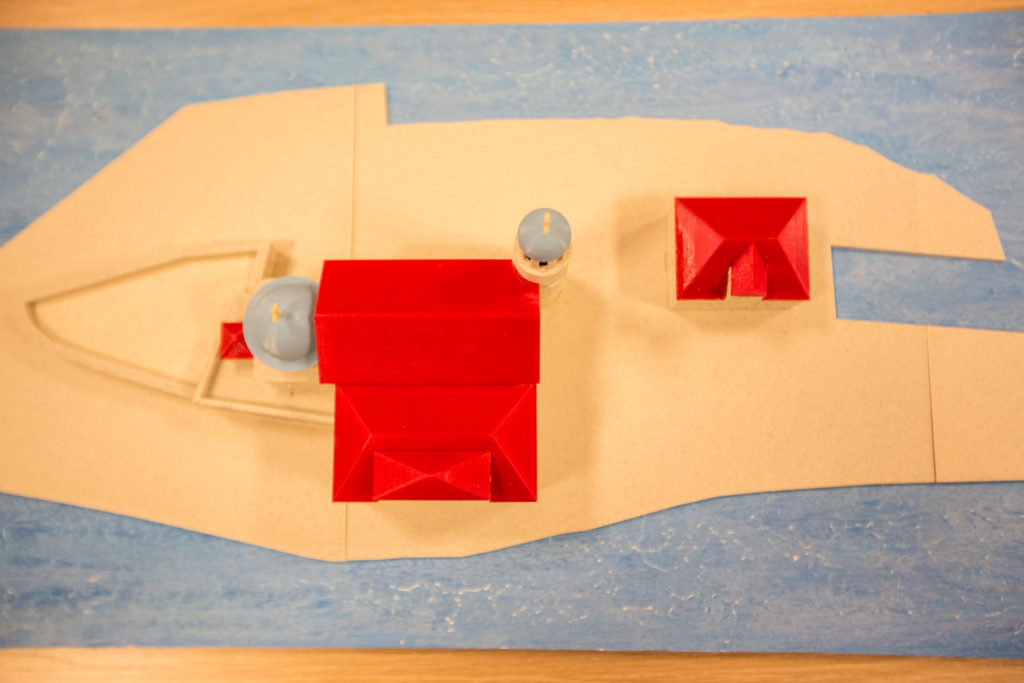 For the project “The beauty of Montenegro in the palm of your hand,” the Library for the Blind of Montenegro received the “European Heritage Stories” award in Strasbourg, in October, where it was included in ten of the most significant stories about cultural heritage in Europe. After Podgorica, the exhibition will be presented in six other cities across Montenegro. 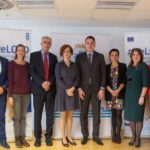 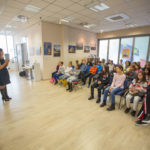