The European Film Festival has been officially opened in Niksic, which will feature a total of ten films by 11 October. On the first night of the festival, the Belgian-Dutch comedy / drama “The King of Belgians” and the Dutch documentary “Stranger in Paradise” were screened at the Niksic Theater. Ahead of the film screenings, the festival was officially opened by Marko Kovacevic, from the Delegation of the European Union to Montenegro, and Vice-President of Niksic Municipality, Sonja Nikcevic. Kovacevic pointed out that the European Union is proud to cooperate with the citizens across Montenegro. 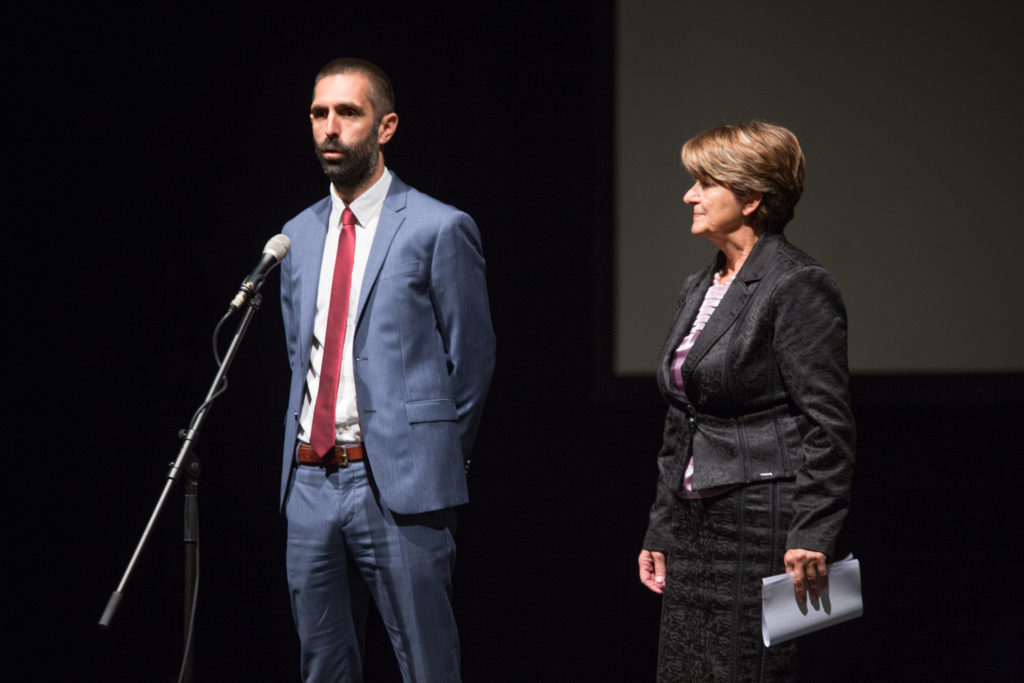 “This festival shows that our cooperation can take place in various fields. We are connected to Europe by a cultural heritage, and also by numerous projects supported by the EU. I invite you to see as many films as you can on the repertoire because they are award-winning films,” said Kovacevic.

Nikcevic emphasised that these and other similar events connect Montenegro with the EU Member States through a cultural exchange of the best kind. 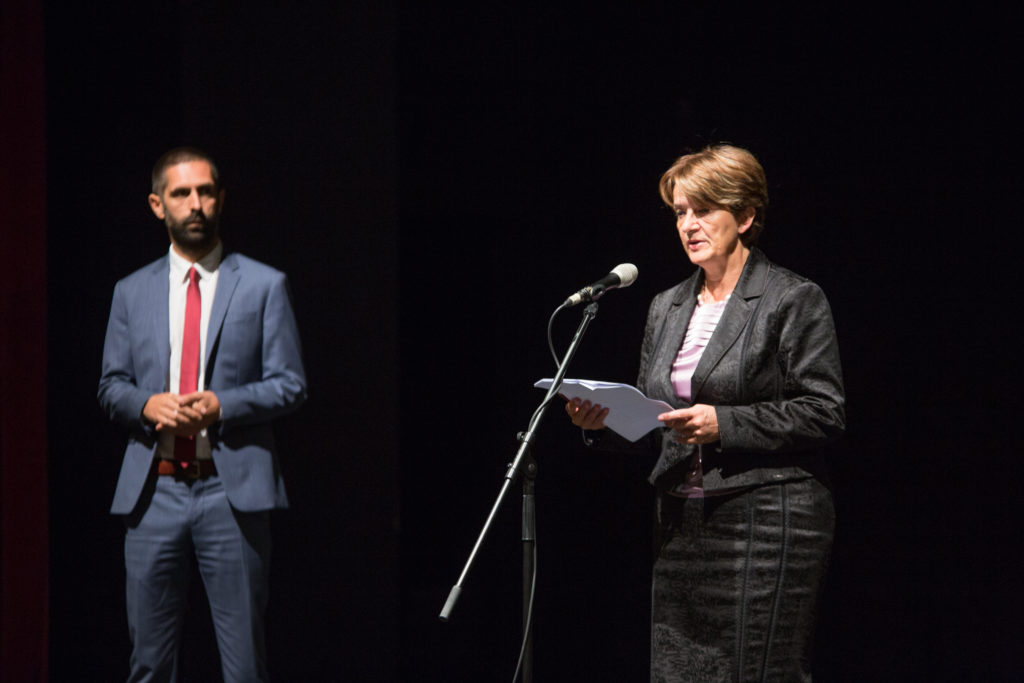 “I would like to take this opportunity to thank the organisers of this event, the Delegation of the European Union to Montenegro and the EU Info Centr, who have recognised us as reliable partner in the realisation of, not only this, but also a number of other projects. I am sure that our cooperation will continue successfully in the future, which I consider very important considering that we have many commitments on our way to the European Union,” said Nikcevic. 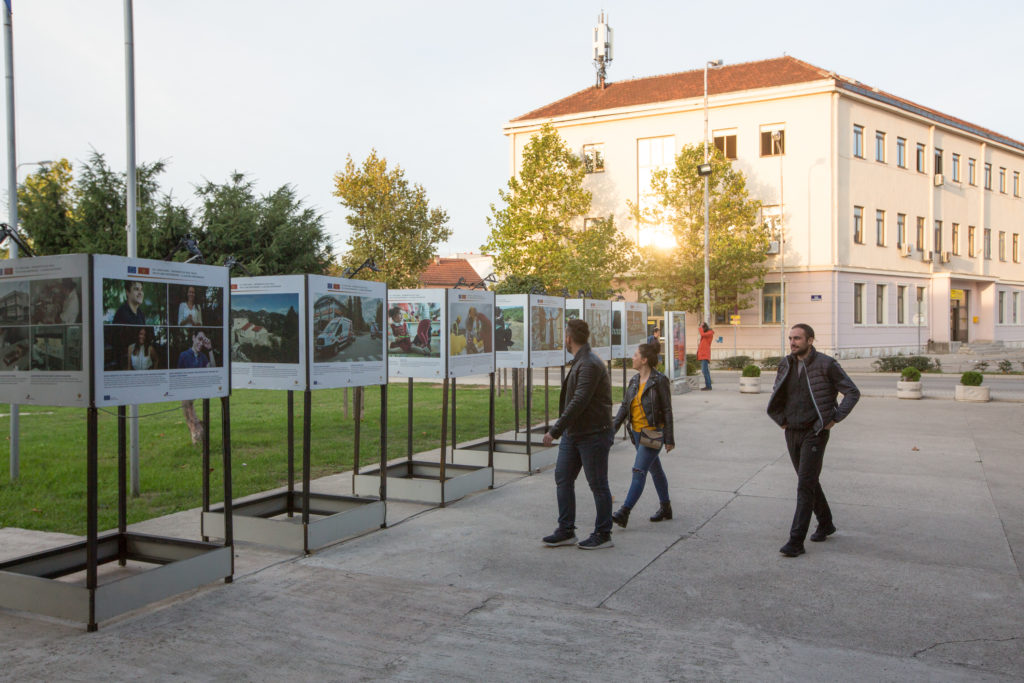 Each evening at the Niksic Theater at 18:00 CEST and 20:00 CEST, fans of the seventh art in the town under Trebjesa will have the opportunity to watch movies co-produced with European countries, and with financial support from the European Union. The repertoire includes the French drama “Bloody Milk,” a Portuguese-French-Brazilian co-production “Diamantino,” the Czech film “Winter Flies,” the Hungarian film “Out,” as well as the documentaries “The Silence of Others” and “The Distant Dog Barking.” On Wednesday, 9 October, two Montenegrin films “The Needle below the Threshold” – by the young director Ivan Marinovic – and the film “Men” from 1963 – directed by Milorad Milo Djukanovic – will be screened. See the full repertoire here. Entrance to all screenings is free. 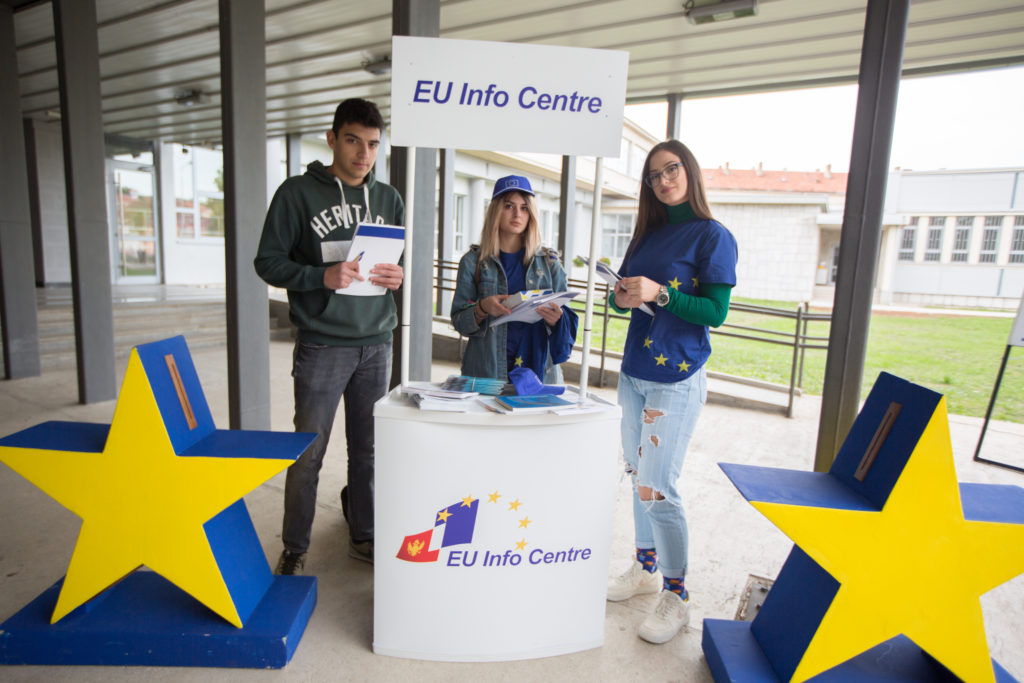 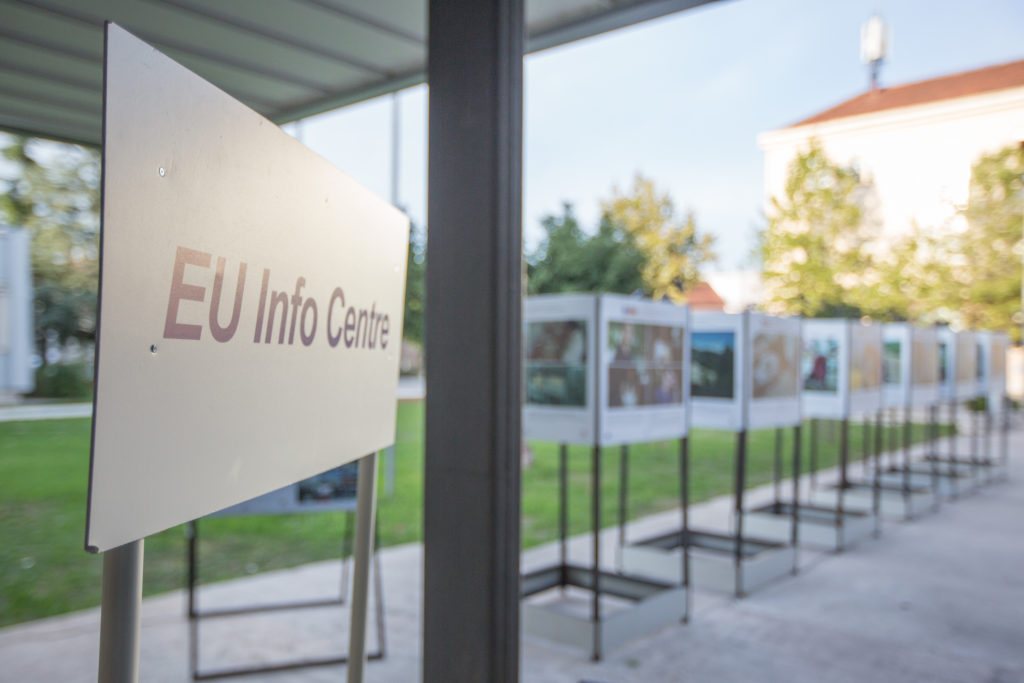 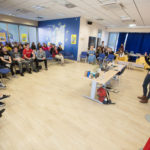 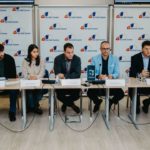 RT @OliverVarhelyi: Briefed #GAC today on good news re delivery of #COVID19 vaccines to #WesternBalkans & on state of play of accession pro…