The “Youth Dialogue” campaign, modeled on the EU, has started

As part of the “Youth Dialogue” campaign, which we launched in cooperation with the Ministry of Education, Science, Culture and Sports (MPNKS), we organised the first activity – a meeting with the representatives of youth organizations in Montenegro who defined the key topics of the Dialogue. The meeting was attended by representatives of the EU Info Centre, MPNKS, and the following youth organisations: The Union of Young Entrepreneurs, the Student Parliament, Youth Network, MAPSS – Montenegrin Association of Political Science Students, OMSA – Organisation of Montenegrin Students Abroad, the European Youth Card (EYEC), the Union of High School Students, FORUM MNE, and Portal Makanje. 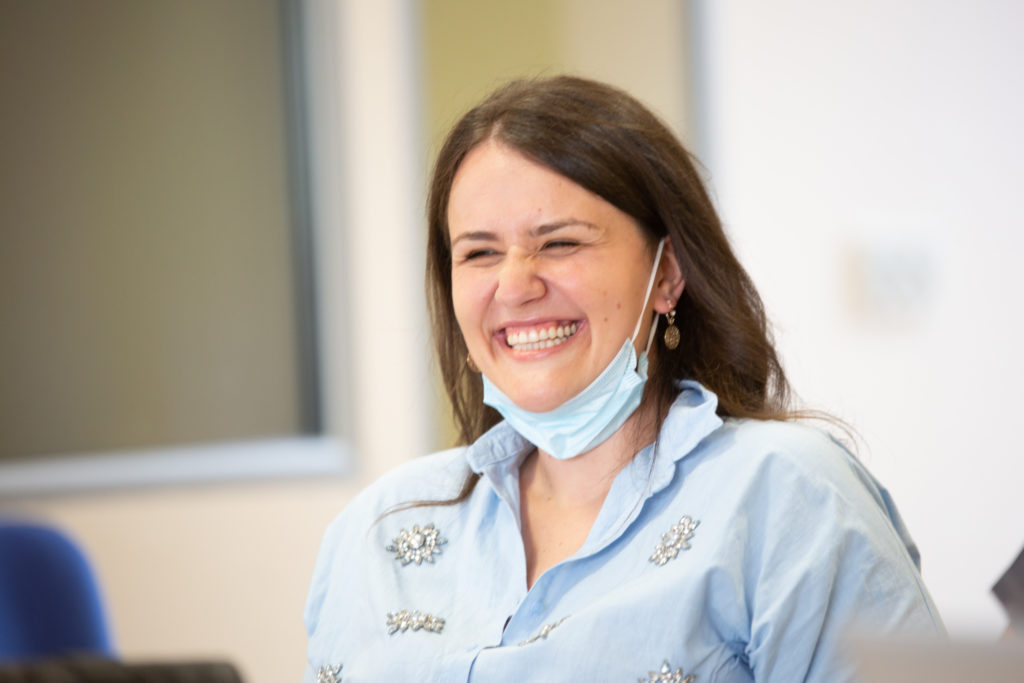 This campaign aims to enable young people to get involved in the decision-making process on issues that concern them, and will also be aimed at raising awareness of what exactly youth participation means and why it is important. This will be achieved through a direct conversation with the youth and the organisations that represent them.

“Just as you like to take part in choosing a holiday destination, suggest a gift, or choosing a movie you want to watch with friends, you can also choose the look and functionality of a nearby park, suggest for a certain bus to pass by your street or suggest a TV show that is interesting to you and your peers. That is exactly the goal of our campaign – to come up with concrete ideas through dialogue so that the space and society around us would become more suitable for you,” explains our colleague Ana Popović who is leading the campaign. 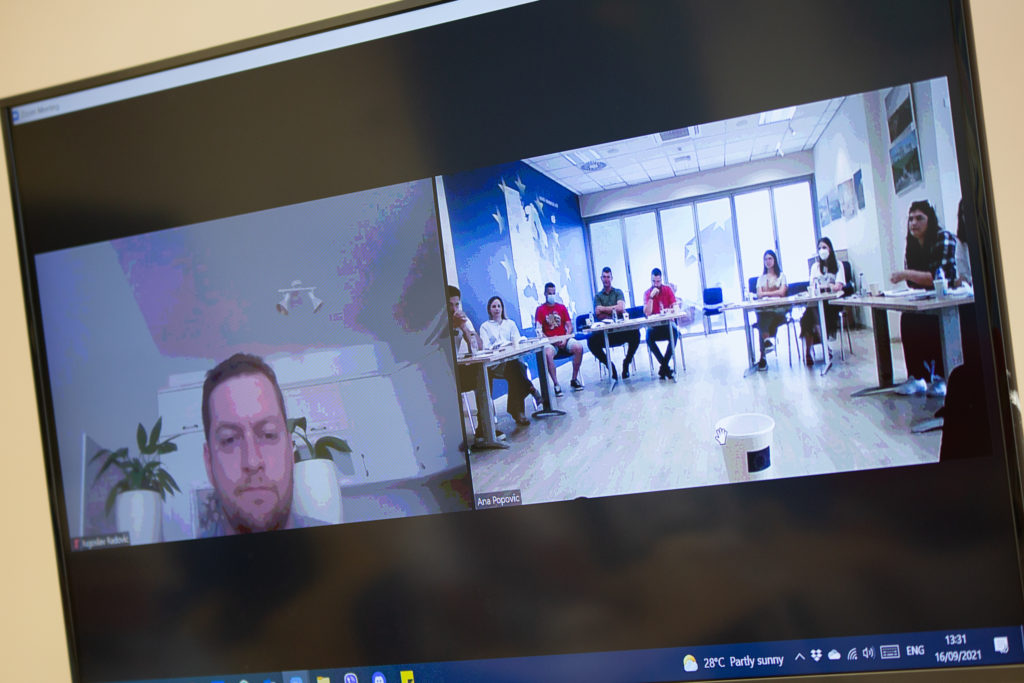 Jugoslav Radović from EYEC told the EUIC that the meeting was excellent and that he is looking forward to further activities.

“We talked about the things we need to do and how to reach young people whose voice needs to be heard. I think that this will be a campaign that will be talked about, it will be something different from what we are used to. We will include a large number of young people, because we want everyone to have the opportunity to talk about what they want to change,” said Radović. 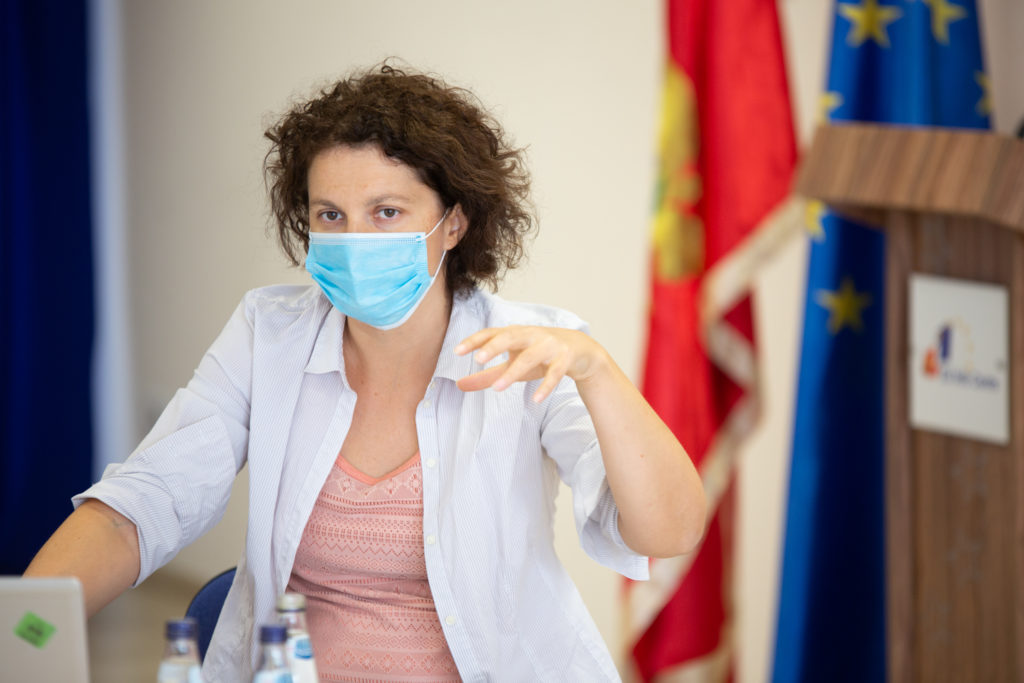 For the eighth time, the European Union is organising the “EU Youth Dialogue” during which young people and decision-makers from all member states participate in. Montenegro will have an obligation to join that dialogue when it becomes a member, which is why this campaign can be considered a pilot project and as a preparation for future activities, explains youth worker Ajša Hadžibegović who will be the “designer” of the Dialogue.

“We will test the concept of the Youth Dialogue, which is being implemented in the EU. We will get concrete results regarding the discussed topics, so that decision-makers with such material in their hands will be able to take concrete steps to meet the expectations of young people. “I expect that we will come to concrete conclusions and proposals on how to have a systemically guaranteed Dialogue with young people in Montenegro, which will enable young people to participate in creating the present and the future in which they want to live in,” said Hadžibegović.

The next step is a meeting with representatives of MPNKS and other departments, who will also nominate priority topics for the young audience. This will then be followed by the formation of a joint team and the beginning of a real dialogue.

The first joint meeting of the DEU representatives, ministries and the youth

A EUROPE UNITED THROUGH ADVERSITY AND RECOVERY 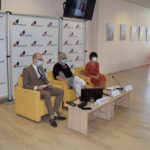