Loving a dog and having a dog are two different things. That is why it is important, before adopting a pet, to ask ourselves if we have the time and the space for it. The third issue is finance. With a pet, the family gets a new member and needs to provide for everything in terms of nutrition to regular vet visits.

The roundtable which launched the Campaign for the responsible adoption of dogs – funded by the Delegation of the European Union to Montenegro in cooperation with the Ministry of Agriculture and Rural Development and the Directorate for Food Safety, and the Veterinary and Phytosanitary Affairs – was held at the EU Info Centre. 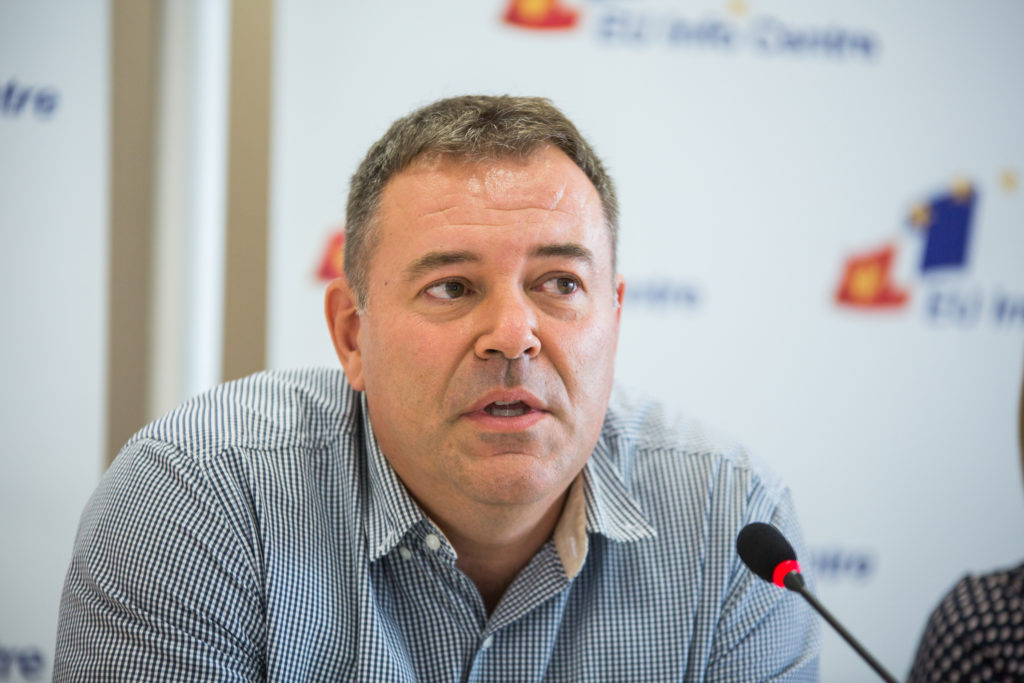 “This campaign aims to establish a dog population control system and reduce the number of abandoned dogs. The target groups of the campaign are the communicators of the responsible ownership campaign, the media, the State, and the non-governmental organisations. The main focus is on the adoption of dogs where the support from local communities and organisations is expected,” said Vucinic.

That is why the roundtable organised at the EU Info Centre was the first of many to be organised across Montenegro. The campaign started from Podgorica and continued in Niksic, Pljevlja, Bijelo Polje and other cities, as well.

The decision to adopt a dog must be a decision made by the whole family; therefore, the Dog Friendly Campaign promotes a culture of certain behaviour towards dogs without a home. On the other hand, legal norms and obligations which dog owners will have to meet are also in progress. 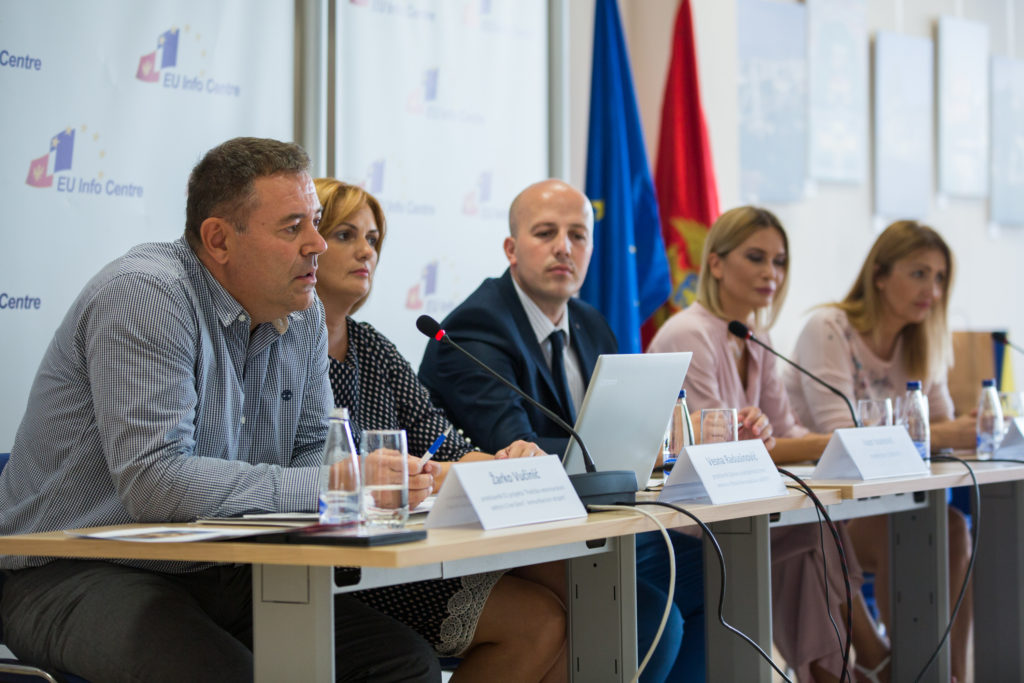 “A draft strategy for controlling dog populations has been prepared. Local plans will also be prepared by following a national strategy. We will do our best to make sure that each local community recognises its bottlenecks and receives help. This year, we will be working more intensively on pet registration – primarily that of dogs. This process will start very soon because the necessary passports and chips have already arrived at the administration.” said Vesna Radusinovic of the Food Safety Administration. 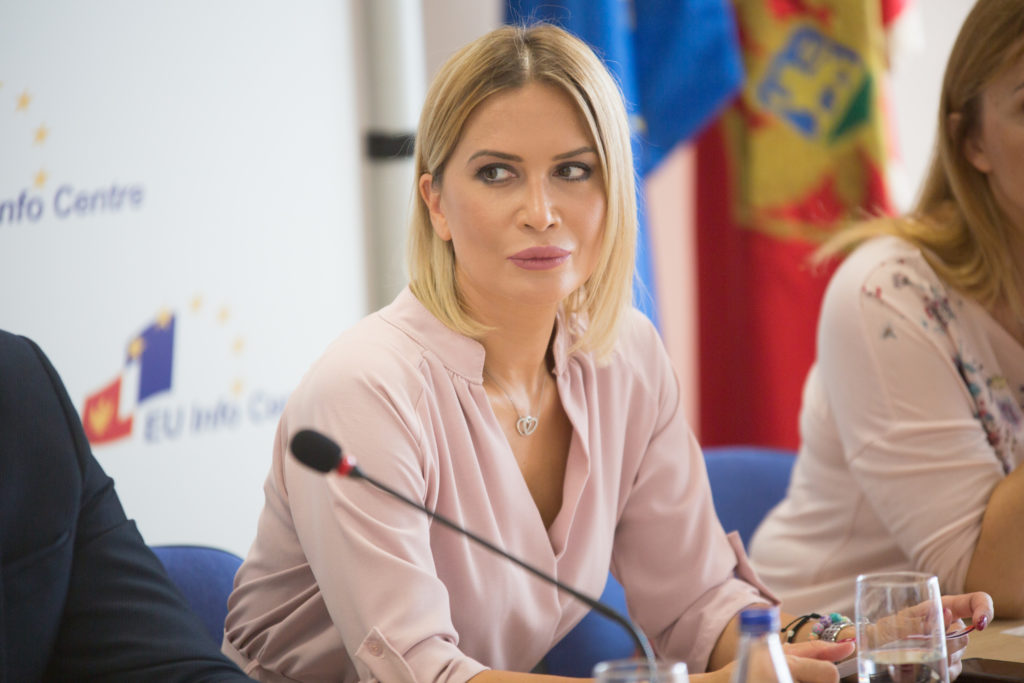 The face of the campaign is the singer Suzana Tot, a proud owner of a dog. She asserted that relations with pets are being built in the family.

“I think the emphasis should be on adults, the parents. They need to be taught how to educate their children about the relationships with dogs. Keeping a dog is part of the everyday life and the dog is an equal member of the family. That is why education, before buying or adopting a dog – is very important,” concluded Tot. 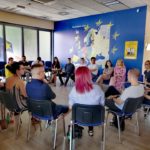 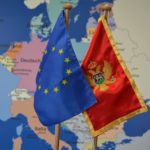