PODGORICA, 22 November 2017 – Members of the Army of Montenegro have shared with secondary school pupils from Podgorica their experiences in participating in EU missions and operations with the EUTM mission in the Republic of Mali and the EU NAVFOR Atalanta operation in the waters off Somalia. 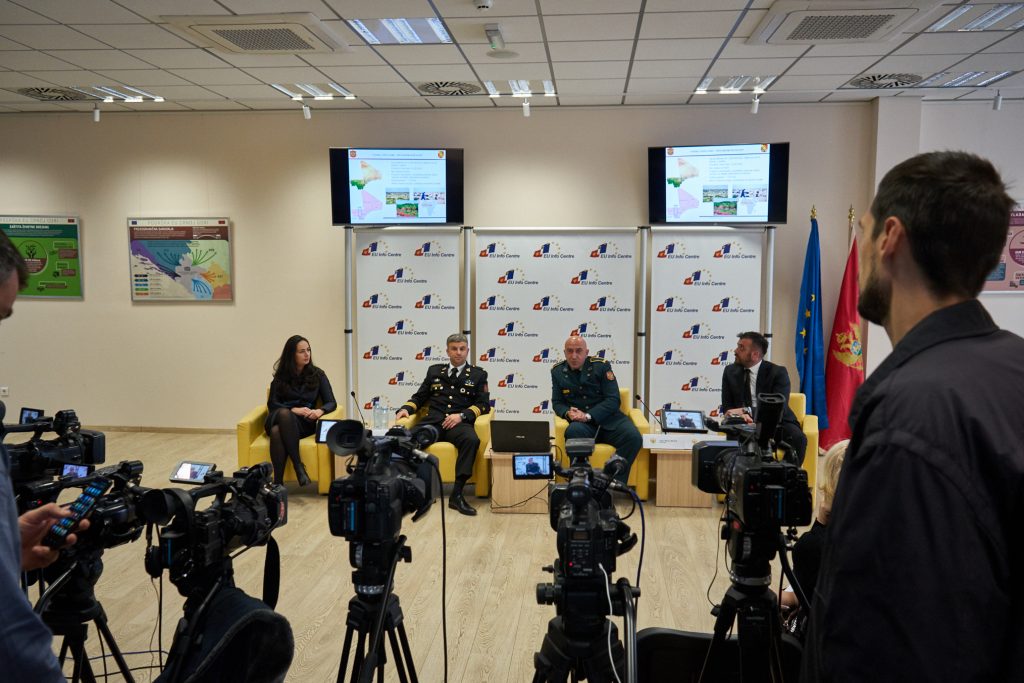 An advisor in NATO and the EU’s Directorate of the Ministry of Defence, Nikola Radunovic, recalled that the first Montenegrin officers were sent on the EU peacekeeping operation in Somalia in 2010 when Montenegro became a member of the common defence system of the EU – the Common Security and Defense Policy (CSDP). This mechanism, defined in its current form in Lisbon in 2009, is a key part of a common foreign and security policy, one of the EU’s core pillars.

In addition to this operation, our soldiers have been engaged in the EU mission in Mali since 2014, as the leaders of logistics teams, whose goal is to train members of the Malian forces. Besides these two, the EU has four more military missions in Bosnia, on the Mediterranean and in Somalia. 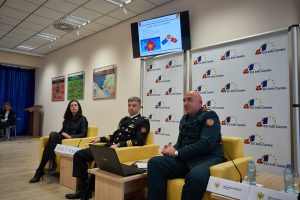 According to Maj. Milutin Milicic, in the mission in Mali, the Army of Montenegro is participating in the form of a logistical officer, who is engaged in training members of the armed forces of that country.
Capt. Zoran Samardzic, who commands a corvette, explained that the goal of the EU NAVFOR Atalanta operation is primarily to protect the UN ships that are distributing necessary assistance to the impoverished Somali population through the World Food Programme. Within this mission, the officers and petty officers of the Navy of Montenegro have been engaged on allies’ ships, primarily Greek and Italian ones, but also in the headquarters of the Operation Command in Northeast England. 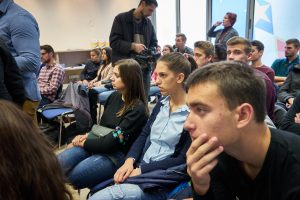 Speaking about the benefits of engaging the Montenegrin army in these missions, he stressed that the state of Montenegro was recognised as a reliable partner, which is ready and able to contribute to EU- and NATO-led operations. “The navy, in terms of its human and material capacities, has managed to rise to this challenge and for the first time to send a team to the other side of the world, to a country that is poorly secured and unsafe,” said Capt. Samardzic, adding that the representatives of Montenegro with their professional performance have contributed to a positive image of the country in a multinational environment.

The presentations by the representatives of the Army of Montenegro inspired the pupils from Podgorica in the discussion that followed, and among the issues that they were interested in was cooperation with military forces in the region, and also in the rest of the world, and whether women are also sent on the military missions. 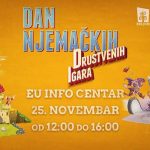 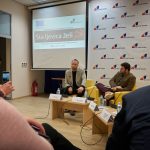