Citizens must fight for the accountable and professional Public Service Media (PSM), said Brankica Petković, a researcher at the Peace Institute – Institute for Contemporary Social and Political Studies in Ljubljana in a lecture delivered to the students of the Faculty of Political Science. This was the first in a series of lectures from established European professors, researchers and lecturers, organised by EU Info Centre in cooperation with the EU Delegation to Montenegro.

Petković explained situation in which PSM operate today in Europe, pointing that studies are describing current situation as »future or funeral«. She said that digital revolution, combined with media concertation and political pressure put PSM in dire situation, not only in this region, but wider.

Petković explained how different ways of funding Public Broadcaster can affect their independence.

“Most unique and at the same time most challenging features of these specific media structures are their funding and governing models. The most recommended funding model of public service media is based on collection of licence fee from citizens or their households on monthly basis, as an obligation introduced to citizens by law. There are also some other modalities, including direct funding from state budget, a solution which involves high risk of political control. In the governing structure, there are various modalities introduced in different countries to provide the participation of representatives of various social segments and actors in the governing bodies,  “ said Petkovic.

Petkovic gave overview of the EU regulation and directives concerning the Public Broadcasters. 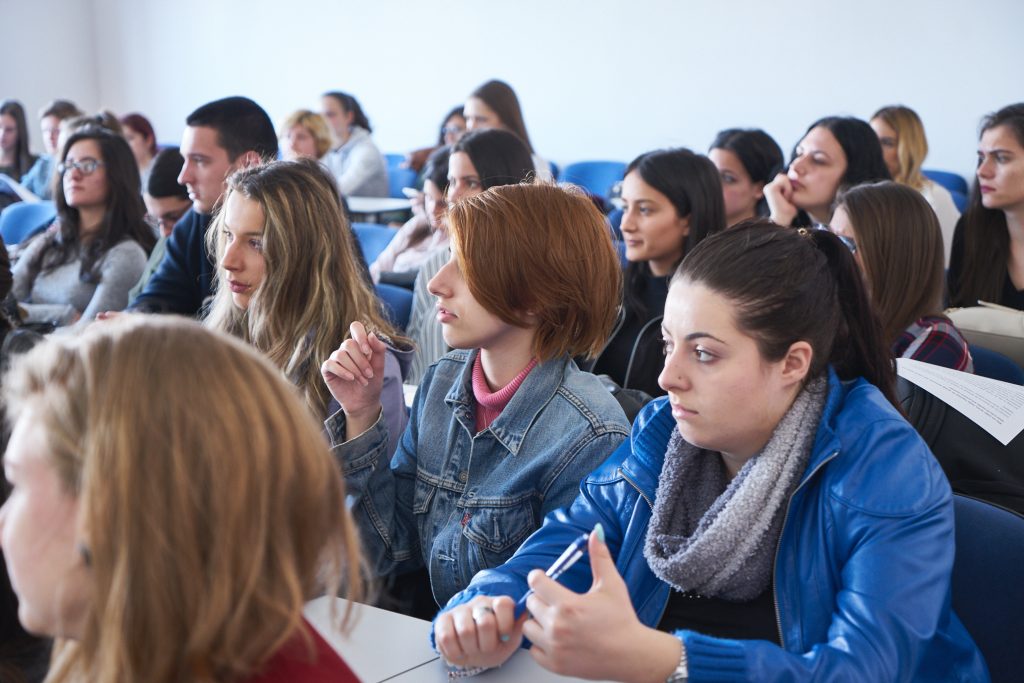 According to the EU media policy documents, »EU countries are committed to public broadcasting services – the 1999 Treaty of Amsterdam recognised their role in providing for democratic, social and cultural needs that are not met by the market, and preventing the industry from being dominated by one or more big players. Government grants to public broadcasters are therefore exempt from the EU’s strict rules on state subsidies, as long as the funding is used for public service goals and does not unfairly disadvantage private sector broadcasters.«

Students were interested how Slovenia organised local public broadcaster and made them independent from local governments and does Montenegrin citizens have enough political culture to protect the independence of the media that they are paying for. Petkovic said that it is a process and constant learning and improving like democracy itself. 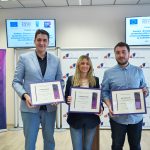 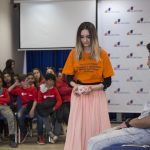