Protection against Domestic Violence in the Health Care System in Montenegro 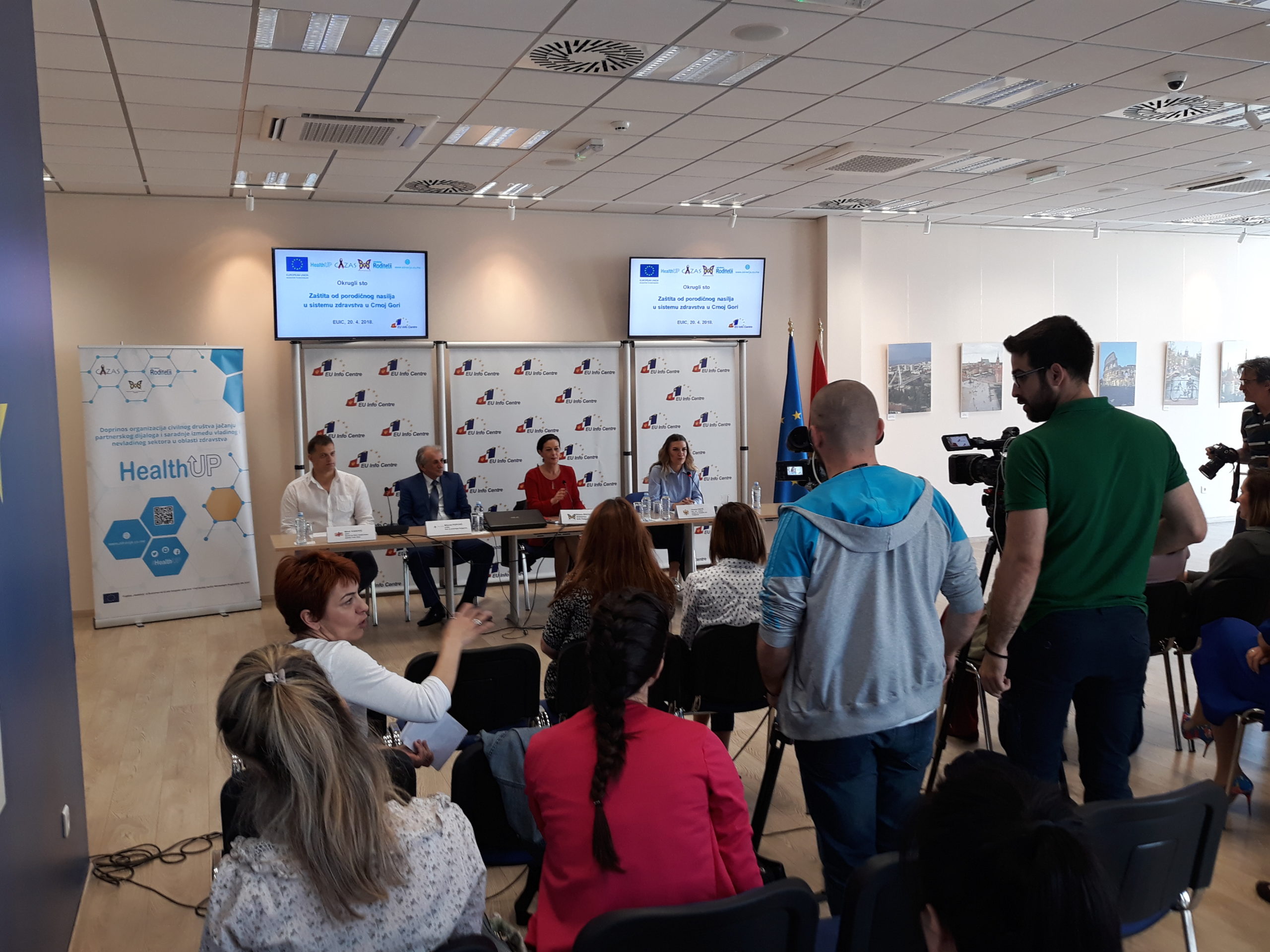 The director of SOS Podgorica, Biljana Zekovic, said that it often happens that injuries are seen on a child, but no attention at all is paid to the fact that a parent might have caused them, adding that there is a big dilemma among health workers about whether to report suspicions of domestic violence at all.

“This is a critical problem, we often get a response from a doctor, and in the end it turns out that the injuries were not caused by a parent, then they feel bad, or it may lead to repercussions with the family,” Zekovic said at the roundtable. According to her, such things have to be overcome.

A doctor from the Institute for Emergency Medical Aid, Milos Ivanovic, said that he encountered on a daily basis all forms of violence, including domestic violence. Ivanovic said that all medical documentation and the approach by healthcare workers to the patient must be subtle, attentive and precise. He said that the exact writing of medical documentation was very important, in order to help colleagues from the prosecution and the court.

“Often most of the patients who are victims of violence, if they come to the health centre, which is more common, do not want to talk about the problem,” he added.

A judge for misdemeanours in Podgorica, Milorad Popovic, said that protective measures in the country had not yet had life breathed into them, in the true sense of the word, and the measure of compulsory psychiatric treatment in a closed-type prison or treatment without being detained was being pronounced.

“The judge for misdemeanours is faced with the problem of accommodating people who need treatment for addiction and, as the state does not have sufficient capacities, a treatment measure is proposed at the Clinical Centre in the psychiatric department,” Popovic said.

Jovana Dacic from the Centre for Social Work said that the multidisciplinary and multi-sector cooperation of institutions is very important in dealing with domestic violence.

“In accordance with the protocol on protection against violence, multidisciplinary teams have been formed, whose function is to jointly resolve individual cases in the most appropriate way and provide the victim with optimum and maximum assistance,” said Dacic.

She stated that the Centre for Social Work is an institution that offers victims material and non-material assistance, accommodation and other services in accordance with the Law on Social and Child Protection, as well as the Law on Protection against Domestic Violence.

“In our practice, we are facing complex issues, and this is not only a matter of domestic violence, but also an issue of child neglect and the psychological and physical abuse of children,” Dacic explained.

The roundtable was organised within the project “HealthUP”, financed by the Delegation of the European Union in Montenegro. The project aims to strengthen the partnership dialogue and cooperation between the government and civil society in the area of health. The aim of the two-year programme is to further strengthen civil society organisations in order to make the health care system more efficient and more responsive to the needs of patients. 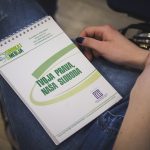 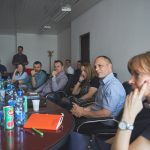