Podgorica, 15 March 2018 – Without ethical standards there is no professional journalism – this is the message from the press conference announcing the promotion of the Code of Ethics for Journalists in Montenegro. The promotion is part of the UNESCO project “Building Trust in the Media of SE Europe” aimed at raising ethical standards in the media in the region and the development of self-regulation. 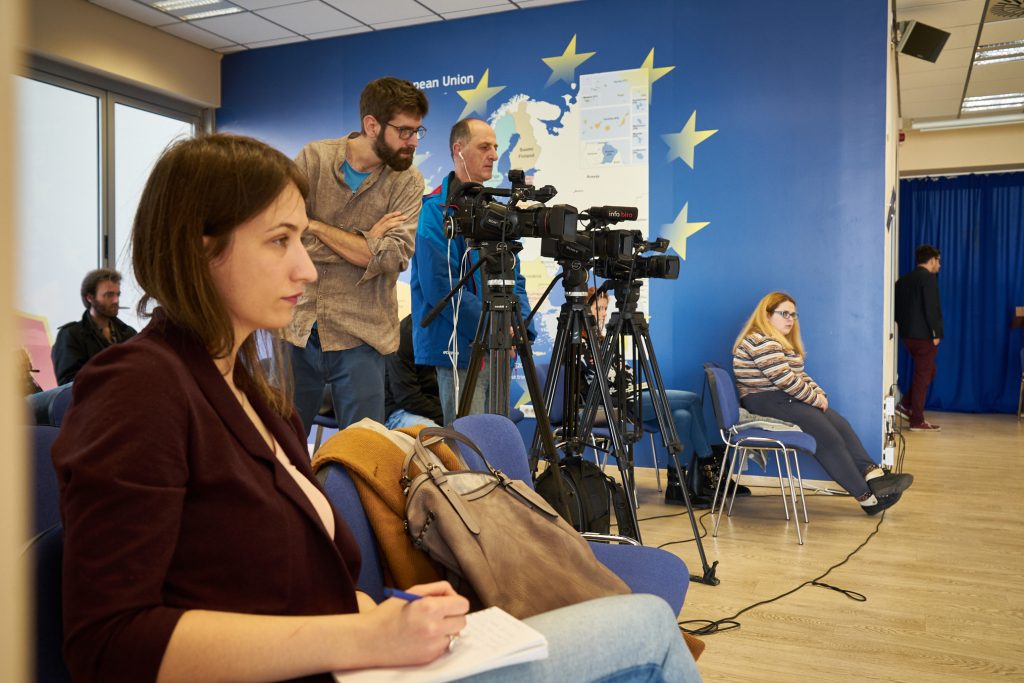 Two years ago the media community adopted an amended Code of Ethics for Journalists in Montenegro. In the coming months, the public will become more familiar with the content of that document.

“Our part of the project that we will be implementing relates to the promotion of the Code of Ethics for Journalists in Montenegro. We will try to carry out this promotion and campaign through social networks because of limited resources. The plan is to make several promotional films to explain each of the principles of the Code of Ethics,” said Ranko Vujovic, Executive Secretary of the Media Council for Self-Regulation.

The campaign will explain what new things the Code of Ethics brings and why self-regulation is important in Montenegro through two shows on television and radio. The Ombudsman of the daily newspaper “Dan”, Ilija Jovicevic, reminded that without ethical standards there is no professional journalism. 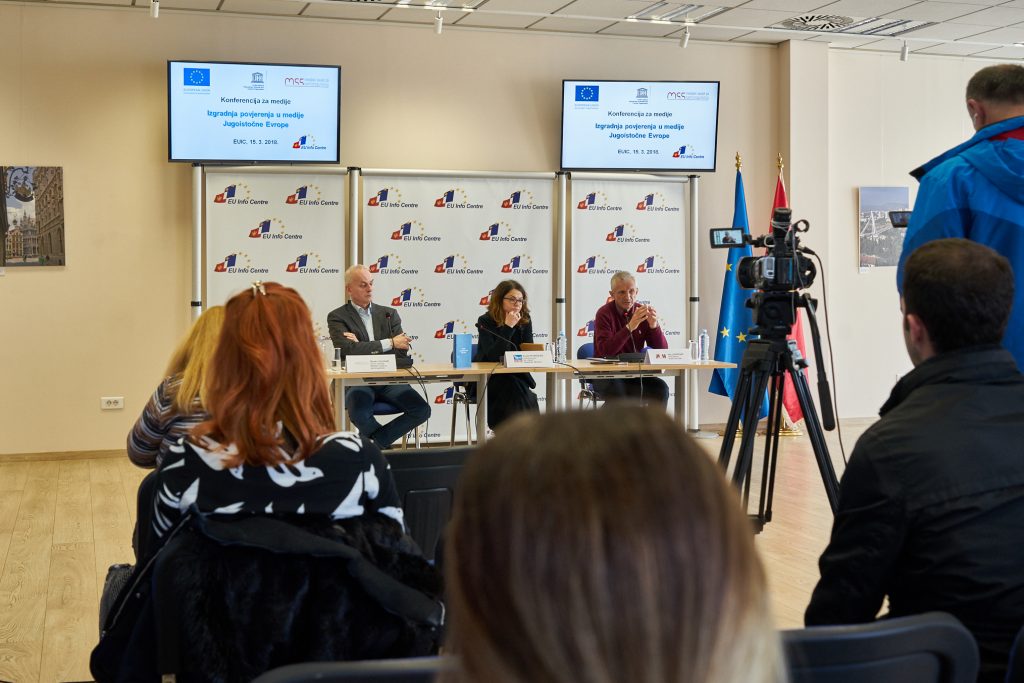 “The Code and its principles, among other things, serve to establish a civilisational and cultural balance between freedom and responsibility, with the legitimate rights of the media on one side, and the public on the other,” said Jovicevic.

The project also includes the Ombudsman of the weekly Monitor and daily Vijesti.

“Voluntary self-regulation is an indicator of the maturity of a media community. There are different types of self-regulation. The best is self-regulation that works, no matter what type of body it is,” said Paola Petricevic, the Ombudsman of the daily Vijesti and Monitor.

The ombudsmen agreed that, regardless of technological achievements and new forms of media, the basic ethical principles remain the same, and that it is therefore necessary to develop self-regulation and try to preserve and protect standards. 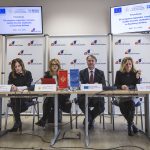 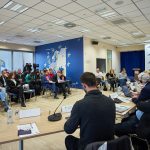