Podgorica, 15 February 2018 – On 1 January of this year Bulgaria took over the six-month rotating presidency of the Council of the European Union. The Bulgarian Ambassador to Montenegro, Mladen Chervenyakov, presented in the EU Info Centre the priorities of the Bulgarian presidency. 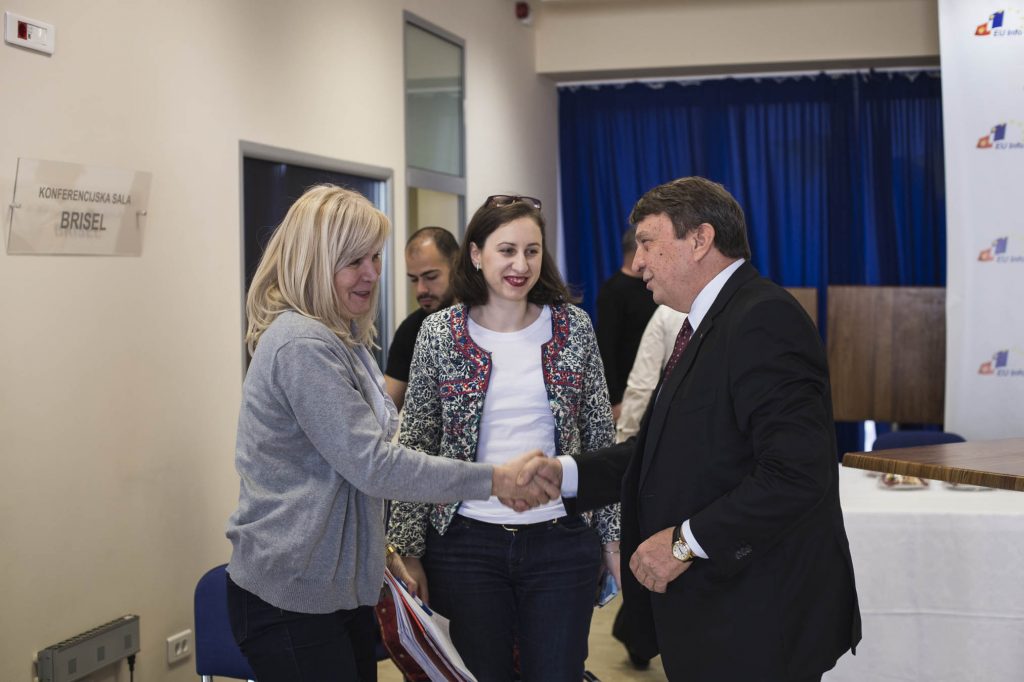 With the slogan “United We Stand Strong” Bulgaria will follow four principles during its presidency of the Council of the European Union, the first of which is the European perspective of the Western Balkans and its connectedness. Through its other principles – the digital economy, the stability and security of Europe, as well as the future of young people in Europe – Bulgaria aims to place the needs of the citizens of the European Union in the centre of attention. Chervenyakov reminded that the recently presented Western Balkans Strategy confirmed Montenegro’s leadership position in accession negotiations.

“For us, it is very important to preserve this principle of regatta, that the accession of states to the European Union is not in a package, to preserve the cohesion of economic policy and to preserve the existing access to IPA funds, so that the Balkan countries will see that this is not 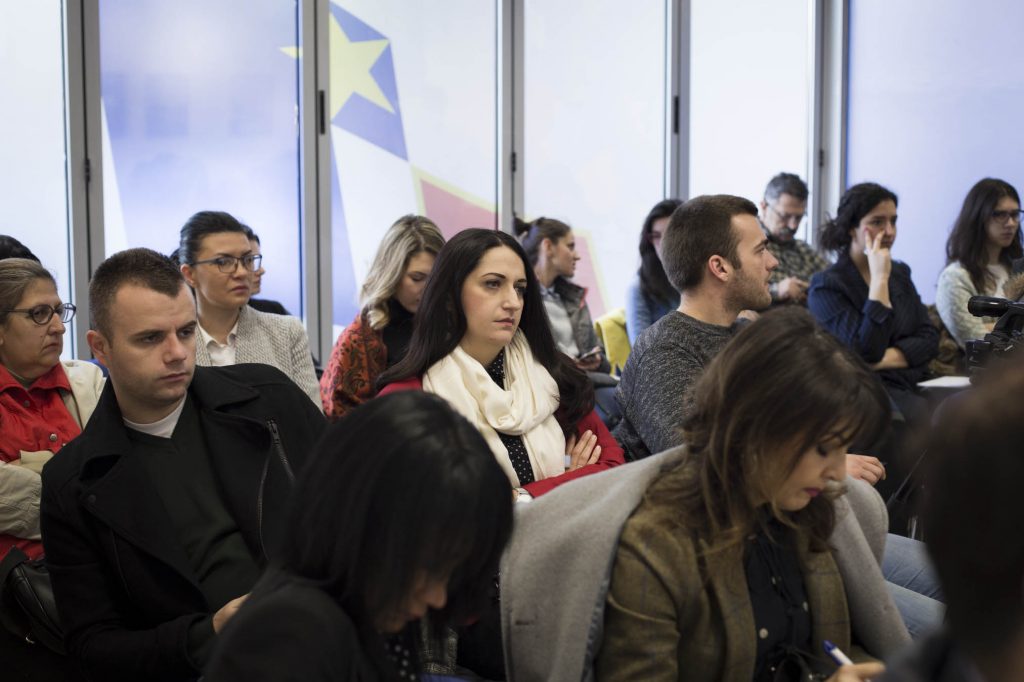 just talk, but that there is financial support for those changes that are expected,” said Chervenyakov.

Bulgaria’s ambassador to Montenegro, reminding about the long-standing friendship between the two countries, stressed his country’s support for Montenegro’s path to the EU, as well as for the entire region.

“The accession of the Western Balkans to the European Union and regional linking with the EU through the construction of a transport infrastructure, education and financial support will be one of the four priorities of Bulgaria’s presidency of the EU Council from January 2018,” said Chervenyakov.

He mentioned the challenges that the European Union is currently facing, as well as the possible changes that certain Member States are insisting on, primarily concerning results from candidate countries in the rule of law.

Bulgaria took over the six-month presidency of the Council of the European Union on 1 January of this year. In the second half of 2018, this duty will be taken over by Austria. 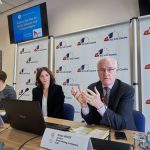 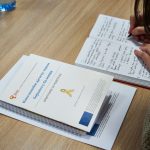