Nine new NGO projects will be implemented in the Montenegrin capital in the area of ​​strengthening cooperation between the civil sector and local authorities and citizens will have the last and most important benefits out of theit implementation.  These projects, worth close to €100,000, were selected in the second public competition organised under the European Union-funded Regional Programme for Local Democracy in the Western Balkans (ReLOad), implemented by the United Nations Development Programme (UNDP).

The Head of the Cooperation Sector in the EU Delegation  to Montenegro, Herman Spitz, emphasised that the selected projects promote the value of the European Union and, in particular, contribute to social inclusion, environmental protection, and the promotion of cultural content.

“This close partnership between the non-governmental sector, the citizens, and the civil servants actually brings the public administration and the local community closer together. Your projects are a testament to the strength of this alliance, where joint efforts are being made to address issues of importance to the quality of life of people,” concluded Spitz.

The importance of the ReLOaD programme was also emphasised by the UNDP’s Permanent Representative in Montenegro, Daniel Gasparikova.

“The results of the ReLOad programme are best seen through the figures: in the last three years, a total of 48 local initiatives have been supported that have directly affected the lives of about 7,000 people, some of them the most vulnerable – young people, people with disabilities, and women,” Gashparikova explained. 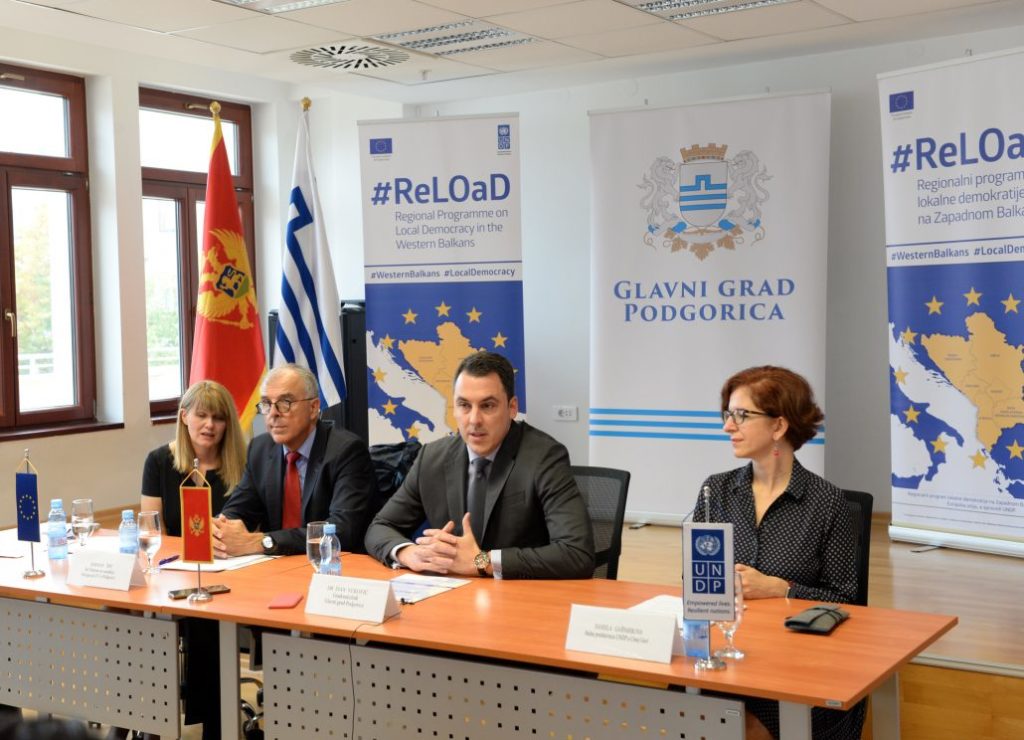 “The civil society organisations enable the horizontal integration of connecting like-minded people who have similar problems and want similar things. This kind of social network is actually the best foundation for the development of the rule of law, efficient institutions, and democratic society, and we, as the Capital, are very proud to make a concrete contribution in this way, as well,” said Vukovic at the presentation of the new projects. 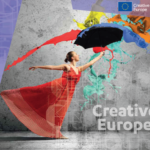 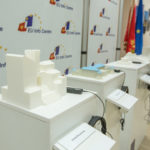