Podgorica, 5 December 2016 – The conference “Protection against Domestic Violence in Practice based on Case Studies”, which was organised, within the framework of the “16 Days of Activism against Violence against Women” campaign, by the SOS Phoneline for women and children victims of violence in Podgorica, Berane and Ulcinj, and implemented with the support and financing of the EU Delegation to Montenegro, was held in the EU Info Centre. The aim of the conference was to highlight the positive practices and deficiencies in the system of protection against domestic violence at the levels of both legislation and the treatment of people seeking help after experiencing violence.

“Montenegro has good laws in the area of gender-based violence”, said the Minister for Human and Minority Rights, Mehmed Zenka, who pointed out that, in the fight against these phenomena concerted and synchronised action by all members of society is required. According to him, bullies are not born, but are created.

“Usually men who have not been fulfilled in society and have not managed to achieve authority in the area, try to compensate for this with their loved ones in the most brutal way,” said Zenka.

A representative of the European Union, Mladenka Tesic, believes that gender-based violence remains a problem, although there have been some positive developments regarding the application of international conventions and the establishment of institutions.

“The significant number of calls made to the national hotline points to the conclusion that, in general, there is no confidence in the institutions of the system among victims of domestic violence”, said Tesic.

Therefore, in the opinion of the NGO sector, we should change not only the laws but also the actions of officials in regard to the victims and during proceedings.

“The assessments of the institutions dealing with the protection of victims and sanctioning of the perpetrators are conducted primarily by analysing the services and the intervention measures to be taken in order to protect the victims”, said Jelena Radulovic, project coordinator. 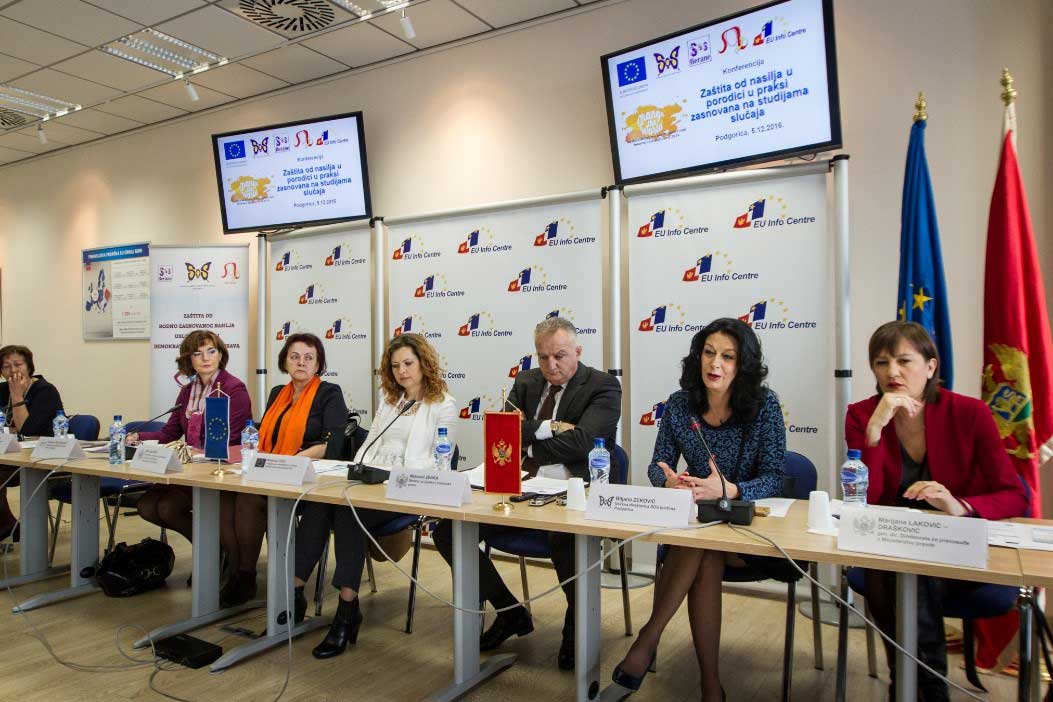 A representative of the Ministry of Health said that the sector is ready to face all problems related to violence, not only in the family but also beyond. “When we talk about the victims of domestic and other types of violence there are health centres for mental health problems, which are the first step towards providing psychological and social treatment for victims of violence.”

“We must all, in line with our competence and in relation to cross-sectoral activities, contribute to encouraging victims to properly seek help, to inform them of who to turn to at any given moment,” said Mitra Djurisic, the General Manager of the Directorate for the Development and Management of Health Systems.

The key problems are a lack of urgent action being taken in criminal proceedings, the lack of acts that are legally defined as ‘persecution’, a lack of psychological, social and financial support for the victims of violence, the lack of coordination that still remains between institutions, a lenient penal policy and an insufficiently used array of protective measures, such as removal from the home, restraining orders, etc. All this is further complicated by faults in the system.

“What we’ve noticed as a major problems is the lack of a unified database: the various institutions have different ways of keeping their records. They are often incomplete, and generally a lack of records being kept can actually obscure the true picture of certain phenomena”, says Snezana Mijuskovic, the Deputy Protector of Human Rights.

During the conference, various proposals of measures to improve the effectiveness of protection of women victims of domestic violence were prepared, including improving the implementation of the legislative framework, the development of good practice and establishing quality control mechanisms in the field of domestic violence in Montenegro. 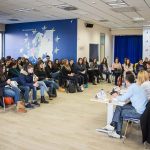 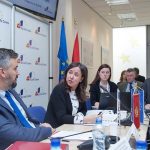