PODGORICA, 7 December, 2017 – The right to have free access to information enables citizens to monitor the legality of the government’s work, as well as the way money from the budget is spent, which prevents poor management of the entrusted funds and reduces the possibilities of abuse and corruption. The general assessment by participants of a panel discussion organised by the EU Info Centre as part of Anti-Corruption Week was that the institute of free access to information in Montenegro is still not functioning at a satisfactory level. 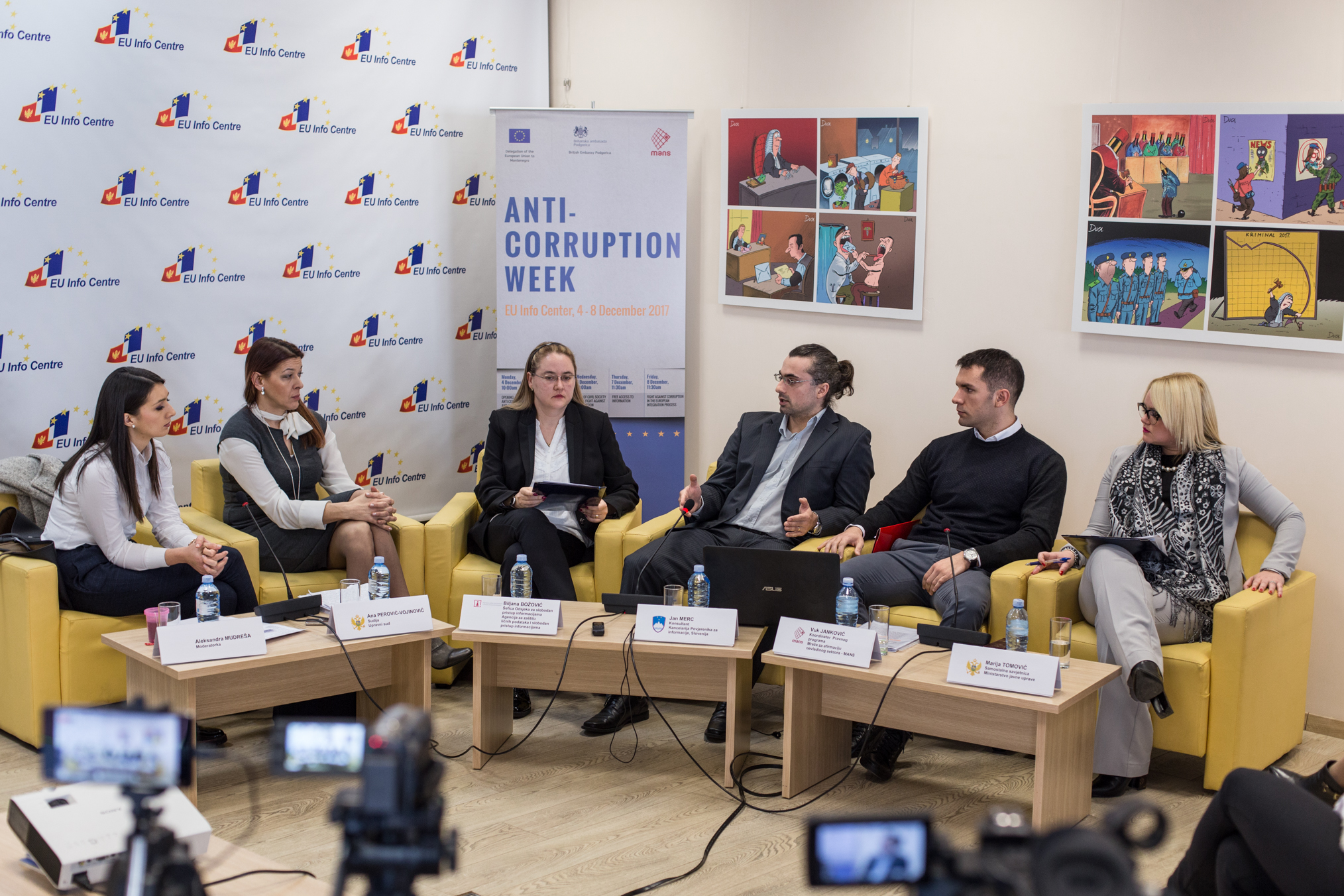 The panel participants stated that the major problems in this area are silence of the administration, a poor level of proactive disclosure of information, ignorance and misapplication of the law, as well as the failure to comply with the decisions of the Agency for the Protection of Personal Data and Free Access to Information and of the Administrative Court.

The Agency’s data shows that the number of complaints that this body receives has been increasing constantly. According to the head of the Agency’s Department of Free Access to Information, Biljana Božić, in 2013 they received 752 complaints, in 2016 as many as 2,687, while this year the number has already exceeded 4,500. “In the first three quarters, out of the 840 complaints that we found were valid, 642 referred to silence of the administration,” said Božić. 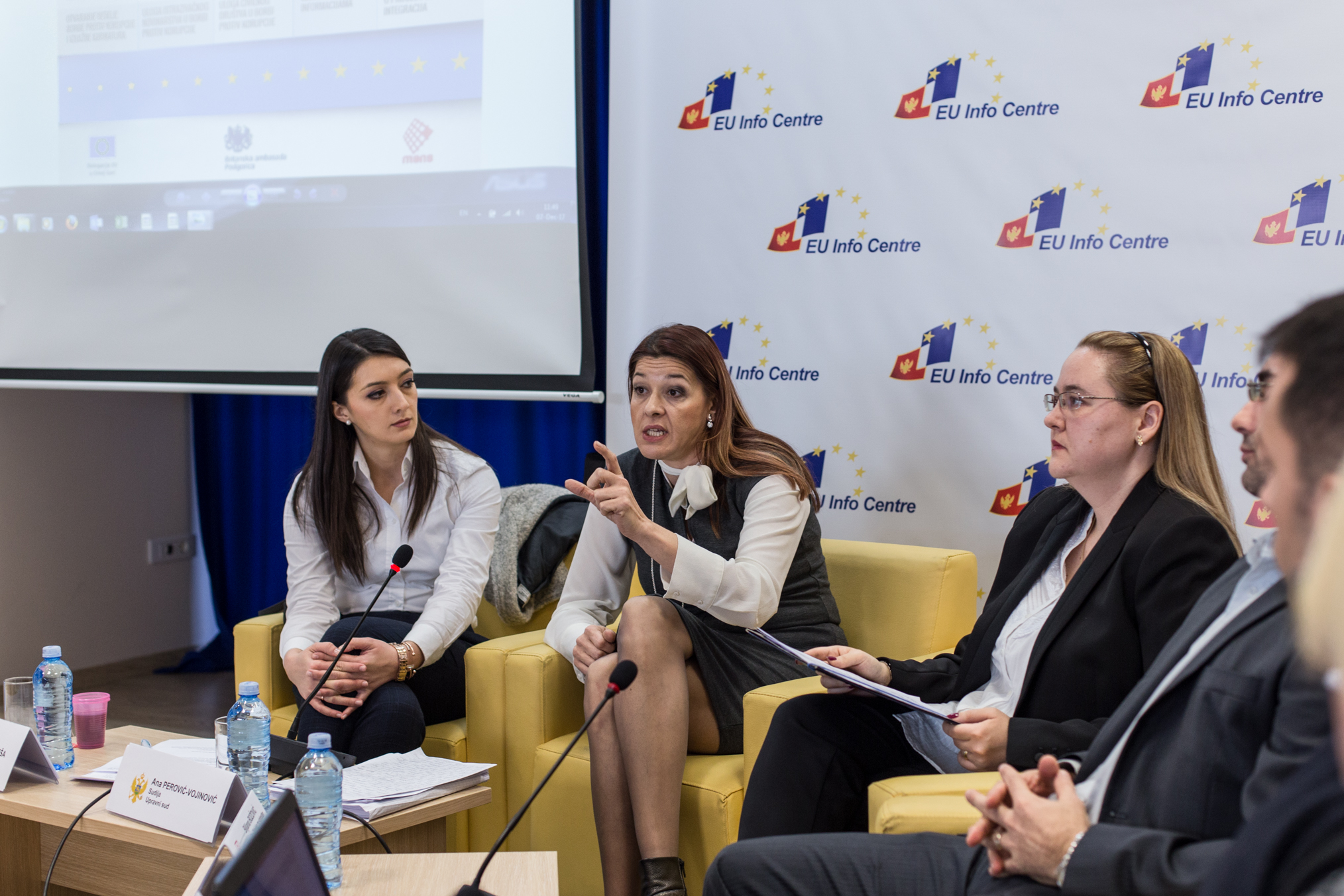 The Administrative Court also faces a large number of lawsuits. “We do not keep statistics, but according to my rough estimate, there are a very large number of disputes, and most of them concern silence of the first- and second-instance bodies,” said a judge of the Administrative Court, Ana Perović Vojinović, adding that this court has 13,000 ongoing cases but a staff of only 90.

“My feeling is that it is not yet clear what the mechanism of free access to information means and how important it is. My personal impression is that the authorities still have the attitude from the past of “being able to do whatever they like and when they like it”, Perović Vojinović said. 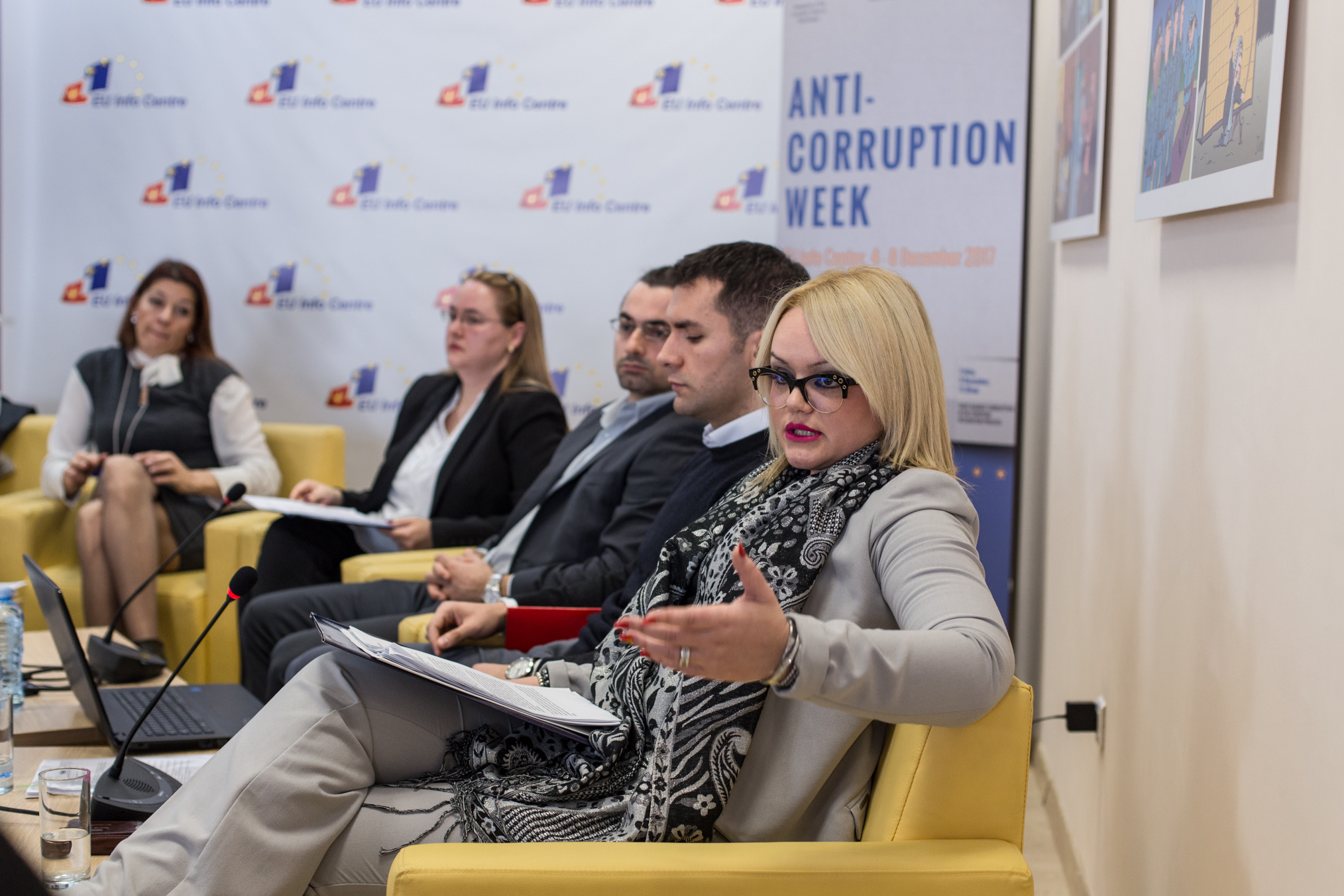 A representative of the Ministry of Public Administration said that they are aware of the shortcomings in the functioning of this institute. Marija Tomović, an independent adviser in the ministry, said that some of the problems in the implementation of the law, such as insufficient proactiveness by the state authorities in publishing information, insufficient knowledge and skills of public officials, will be dealt with in the planned public administration reform.

When it comes to the proactive approach of the state authorities, MANS’s data shows that during this year, the institutions published only 40 percent of the information that should be public.

Since 2005, when the Law on Free Access to Information was introduced, this organisation has filed 110,000 requests for access to information, and over 7,000 just during this year. 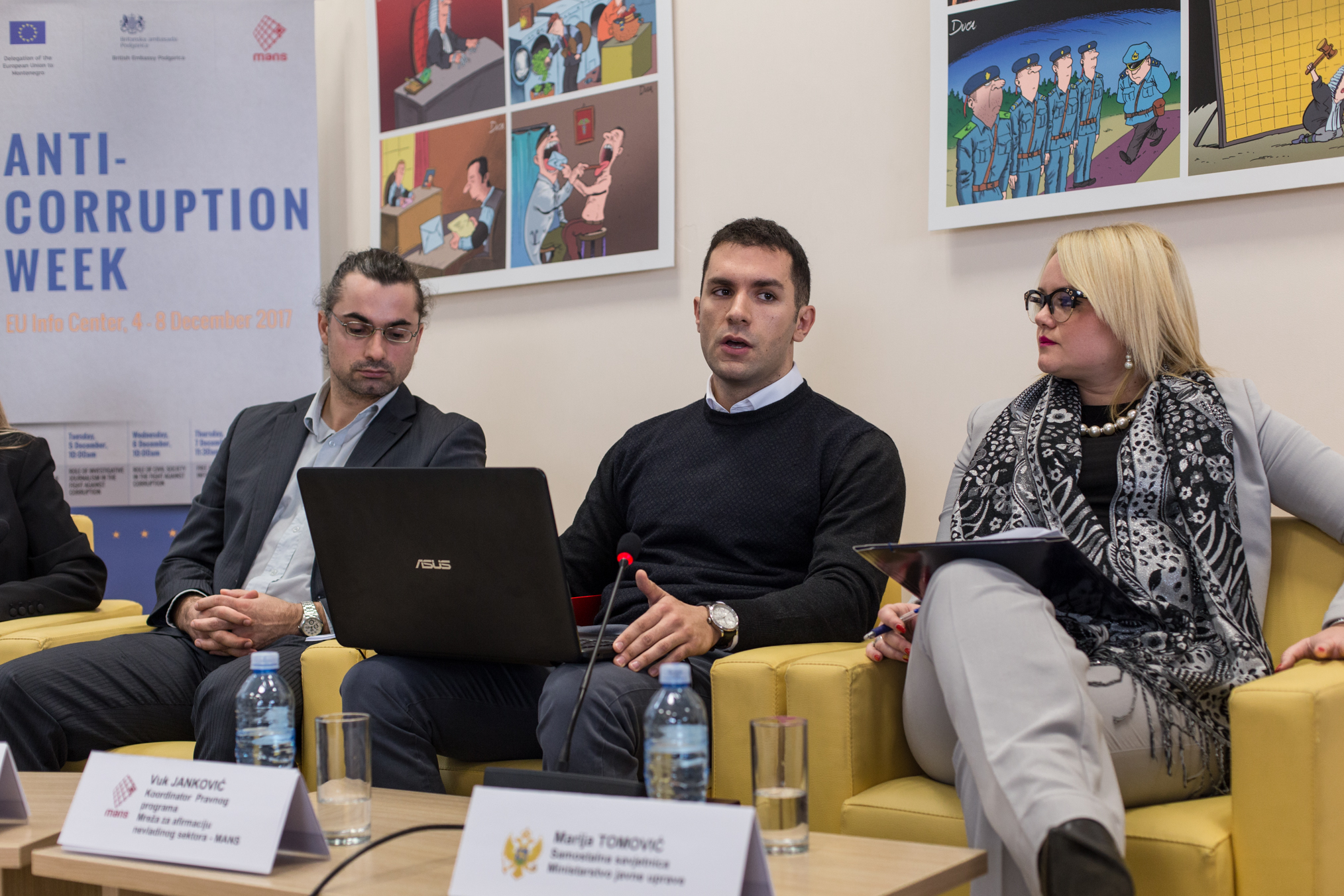 “Why are we filing so many requests? The answer is simple. The Law on Free Access to Information, as an anti-corruption law, is a mechanism by which we get hold of documentation that directly or indirectly points to irregularities. In practice, it often happens that the documentation obtained through this law is the evidence that we attach to the criminal charges that we submit against public officials,” explained MANS’s Legal Programme Coordinator, Vuk Janković.

The panel discussion was also attended by an assistant adviser to the Information Commissioner of Slovenia, Jan Merc, who presented his country’s experience in this area, and a special panel discussion was devoted to the implementation of the Law on Free Access to Information in the work of journalists and NGO activists. The participants in the panel discussion were Mila Radulović, editor at the daily newspaper Vijesti, Marko Vešović, a journalist at the daily Dan, Milica Kovačević, president of the Centre for Democratic Transition, Mira Popović, an associate in the programmes of the Centre for Civic Education and Dejan Milovac, director of MANS’s Investigation Centre. 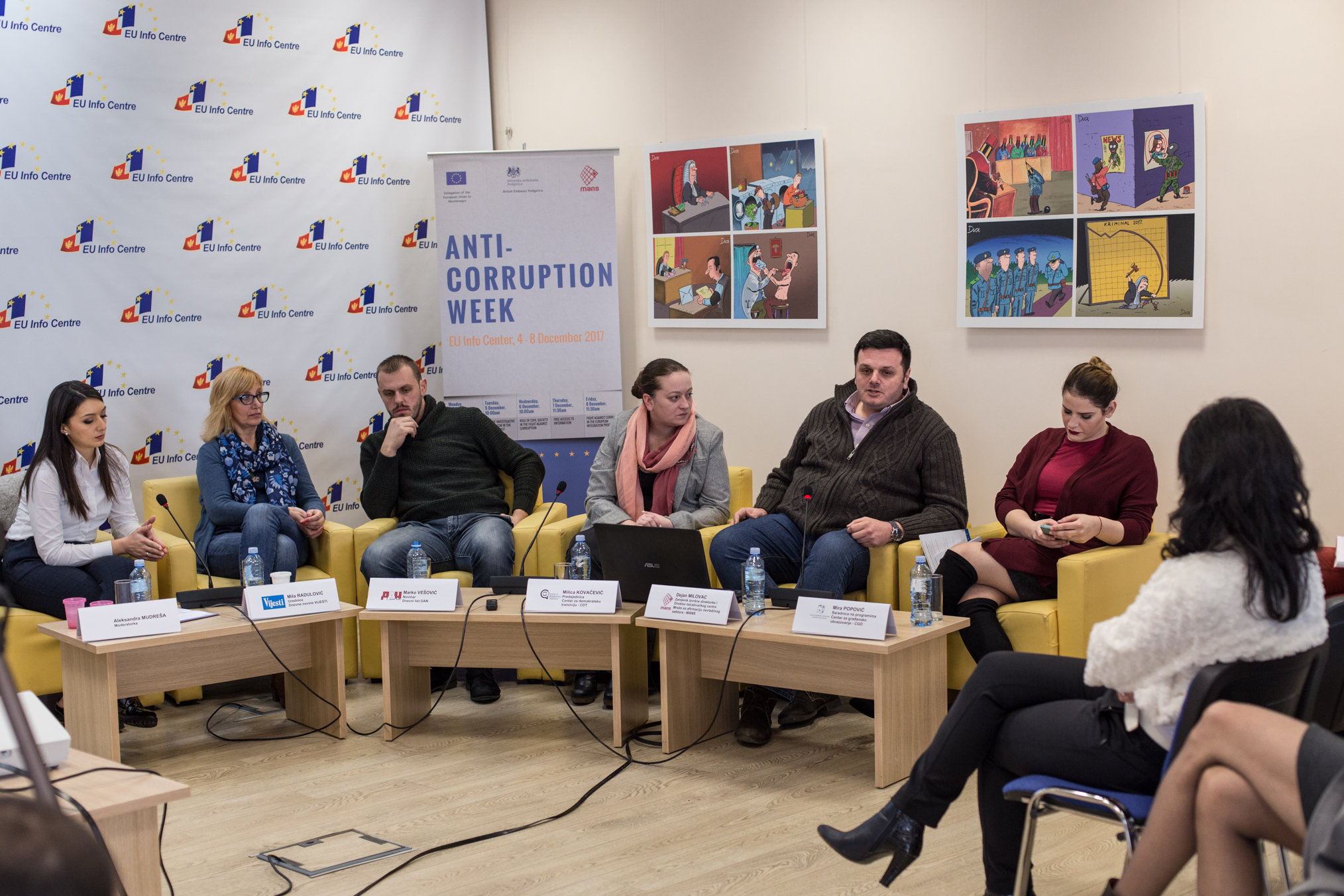 The common experience of journalists and civil activists shows that, due to the slowness of the system and administration’s frequent ignoring of requests for information, the institute of free access to information is not being used as a reliable tool in their work. However, MANS’s representative reiterated that they should not give up easily, but should try to establish institutional practice by being persistent, which, in the long run at least, must produce results. 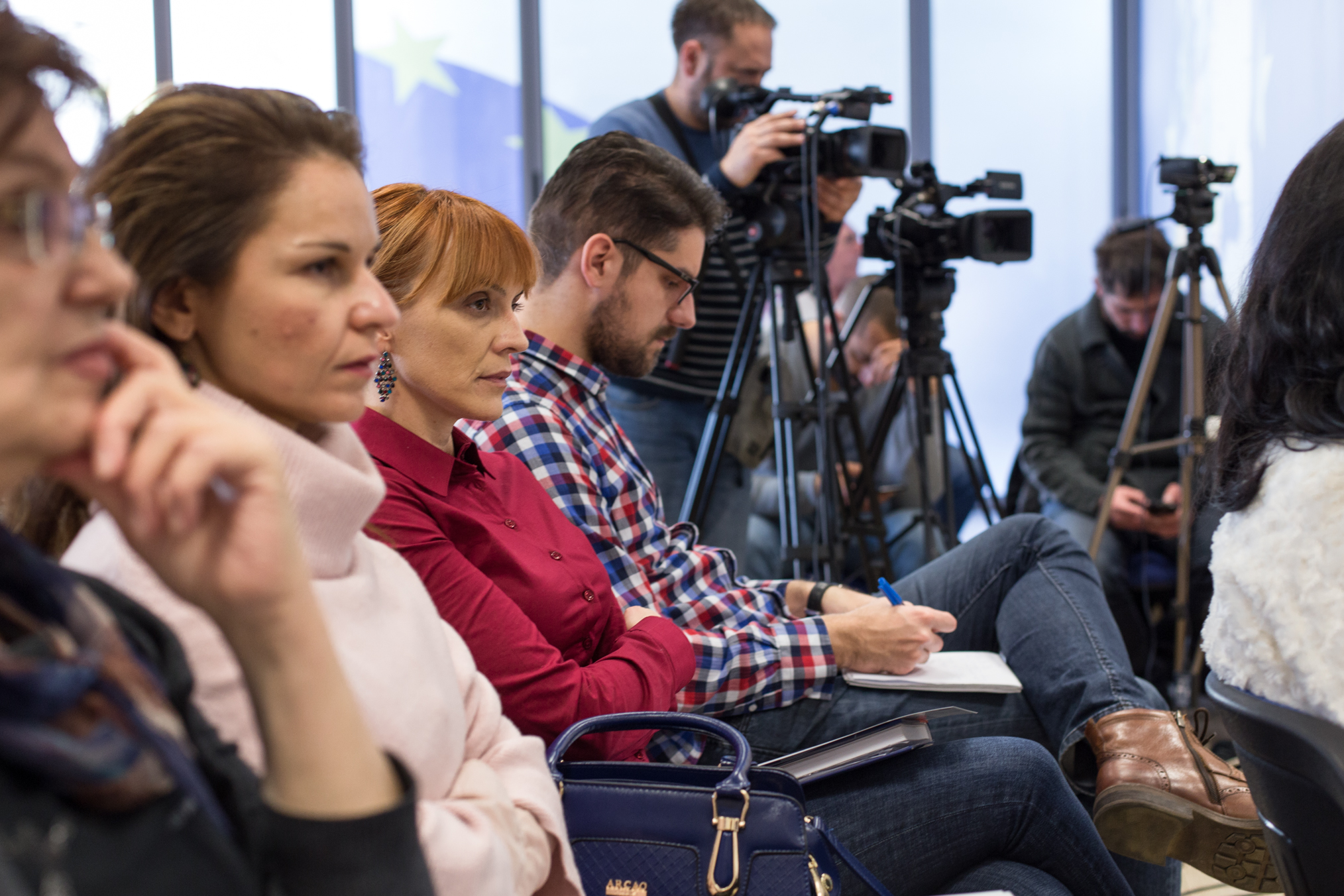 This law is expected to be a mirror of the transparency of the society, and a measure of the rule of law and democracy, in which the public administration represents a service for its citizens.

Anti-Corruption Week is being organised by the Delegation of the European Union to Montenegro and by the NGO MANS, with the support of the EU Info Centre. 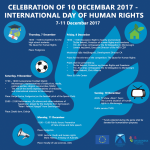 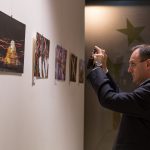