The project “Support to the Veterinary Sector of Montenegro,” funded by the European Union with €700,000, significantly improved this sector in Montenegro in only a year and a half. Simply put, better animal health protection has increased human health protection, all through the improvement of the food safety sector. This was the conclusion of the final conference which was organised at the EU Info Centre, marking the end of the project, which began in July 2018.

The objectives of the project are defined through five components: the harmonisation of the national legislation with the EU legislation, the strengthening of the capacities of veterinary services, the control and monitoring of animal diseases, the improvement of the udder health and quality control systems of raw milk, and the strengthening of the capacity of the management to control stray dogs. 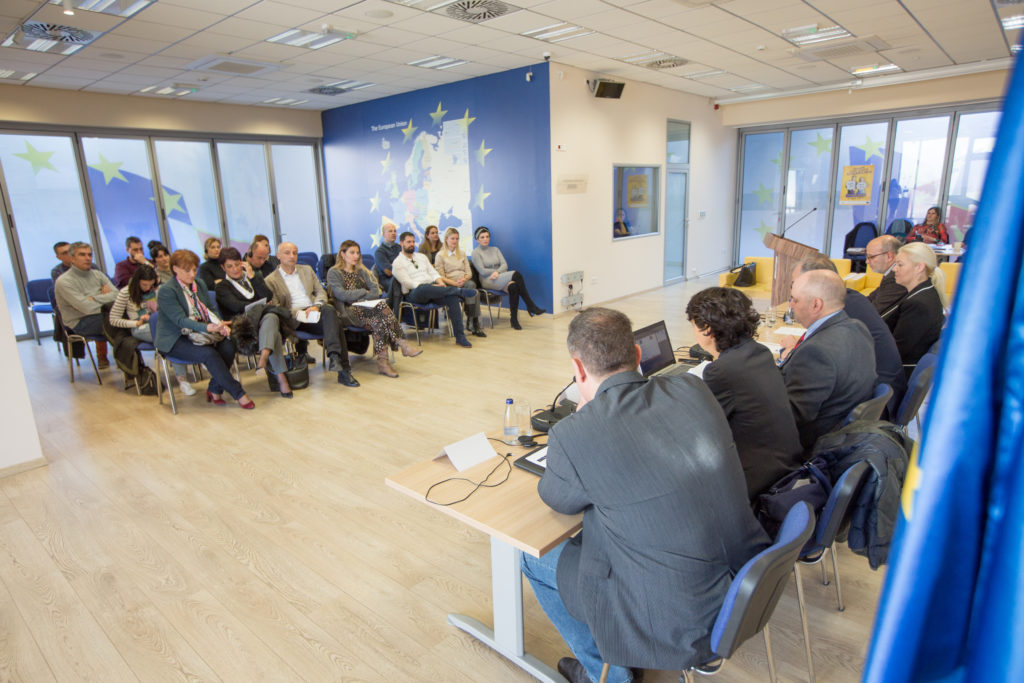 “All activities have been designed with the ultimate goal of protecting the health of consumers. Consumers have the right to expect that the food they buy is safe, and we are here to establish a system that will guarantee this right through the implementation of appropriate standards of quality systems and the monitoring of products – from fields to the tables,“ explained Vesna Daković, the Director of the Food Safety Directorate, Veterinary and Phytosanitary Affairs, who were responsible for implementing the project.

In addition to the Directorate, the direct beneficiaries of the project were the Ministry of Agriculture and Rural Development, laboratories, local governments, authorised veterinarians, and persons responsible for the food production and animal health chain. The Ministry of Agriculture and Rural Development particularly emphasised the importance of the project when it comes to the progress of Chapter 12 negotiations – food safety, veterinary and phytosanitary operations, but also its contribution to domestic producers. 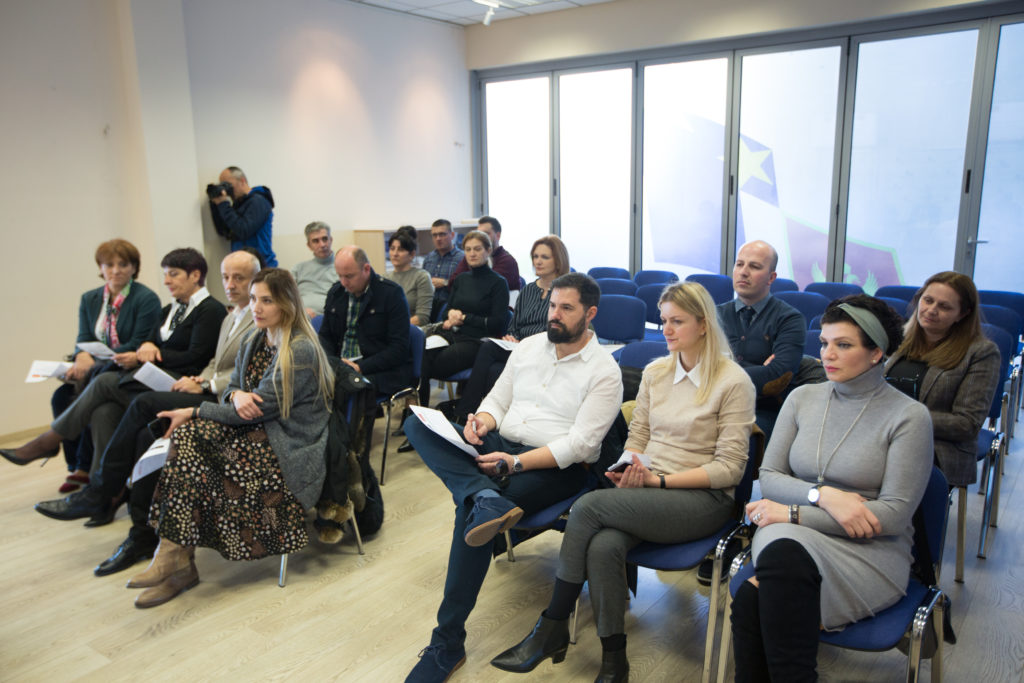 “I would like to emphasise the importance of this project for Montenegrin farmers and their competitiveness. The establishment of a system for monitoring and the control of animal health and the safety of food from animal origin is one of the basic conditions for establishing high standards in livestock production, but also a condition for smooth domestic and international trade in animals and products of animal origin,” said Radana Damjanovic, the Director General of the Directorate for Agriculture.

This project, worth more than €700,000, supported Montenegro in improving the protection of human and animal health and improving food safety standards, said Herman Spitz, the Head of the EU Delegation for Cooperation in Montenegro. He explained that the project is part of bigger EU support to the veterinary sector of Montenegro, with a total value of €2.3 million.

“We are pleased to say that it has contributed to the further harmonisation of the national legislation with regards to Chapter 12. It strengthened the official controls, improved the capacities to efficiently control and eradicate several animal diseases highly relevant in Montenegro, and it assisted in  the handling of contingency planning. Through this project, we have also joined the efforts with the Ministry of Agriculture and Rural Development in improving udder health and the quality of raw milk. All this was done with one goal in mind – which was to enable Montenegrin citizens to have the best quality products while making sure both animals and consumers are safe,” Spitz said.

During the 18 months of the project, close to 400 people participated in the trainings (among them were employees of state authorities, farmers, NGO representatives, veterinarians, and so on). About 900 documents were delivered, among which were four important Draft Laws in this field. 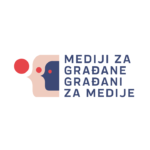 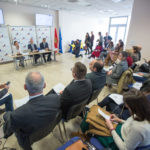