Podgorica, 29 January 2018 – The testing of certain fruits and vegetables for pesticide content, as well as the presence of hormones in chicken, which was carried out by the Centre for Ecotoxicological Research (CETI) on behalf of the Centre for Consumer Protection, has shown that these foodstuffs in Montenegro are safe to eat. The results were presented at a conference in the EU Info Centre. 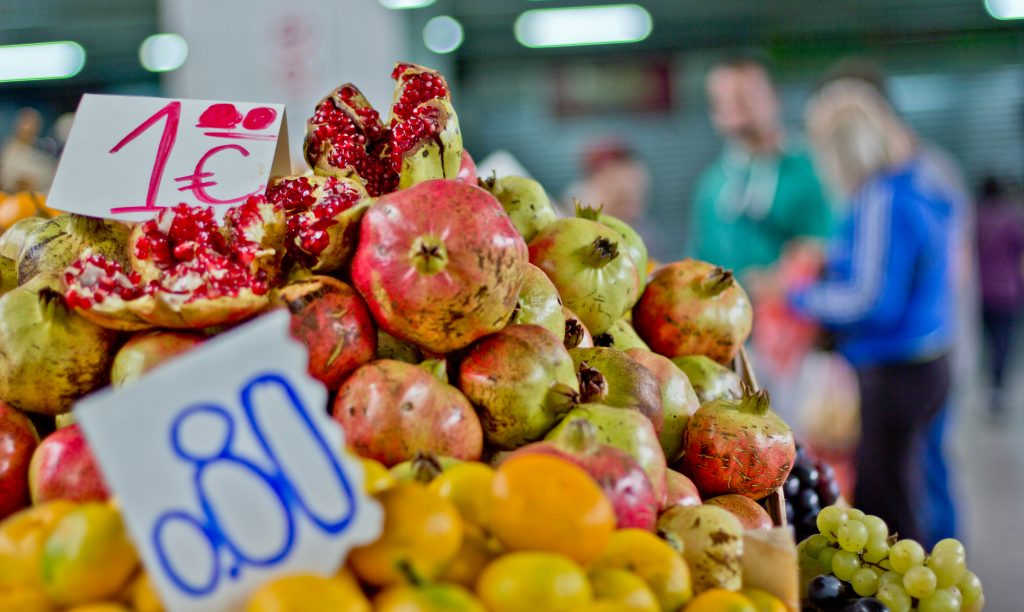 The CEZAP organised the testing of food products in two phases: in August 2017 and January 2018. The CETI tested the pesticide content of 10 samples of different fruits and vegetables. 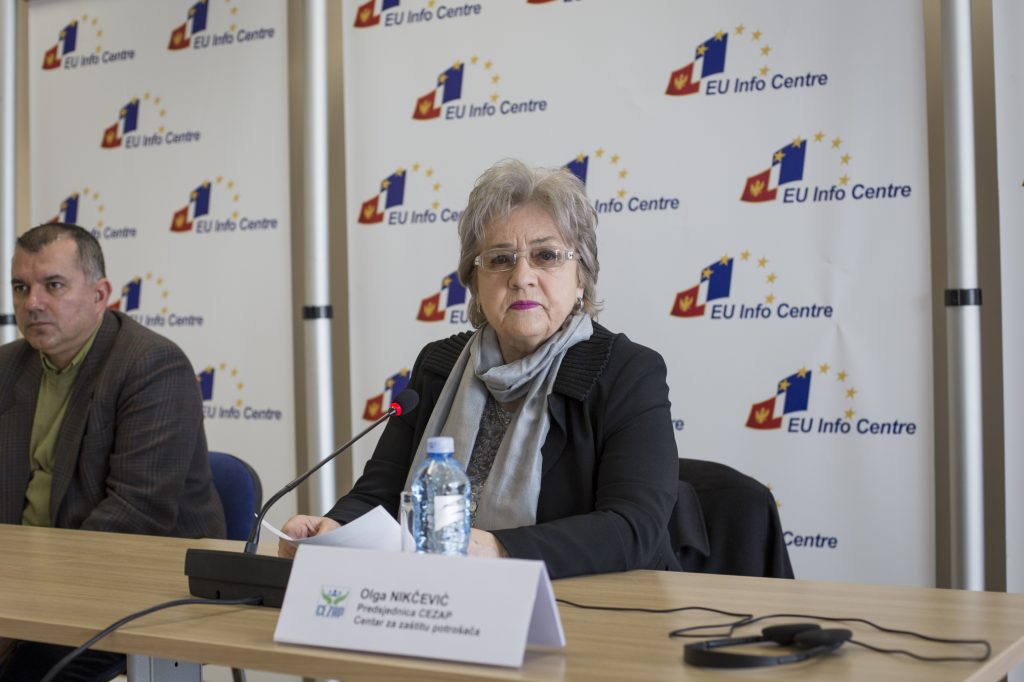 protection. This means that, according to their findings, these products are completely safe, that the products correspond to what is legally permitted,” explained Olga Nikcevic, president of the CEZAP.

After food inspectors returned several tens of tonnes of defective food from the border in October 2017, the Centre for Consumer Protection re-tested the products.

“Our project leader randomly took several peppers and tested them in Lithuania. The results of the analysis showed that all the tested samples were within the allowed limits,” said Nikcevic.

The second phase of research was related to chicken meat. In January of this year, five samples of chicken from different manufacturers were tested for their hormone content, three samples from the Montenegrin market, and two from the region.

“I must say, to my surprise, that when we looked for chicken from Argentina we did not find any chicken from the wider area at all. Everything that could be found on the market was from our region. The results show that all these samples correspond to the regulations and methods of control,” Nikcevic emphasised. 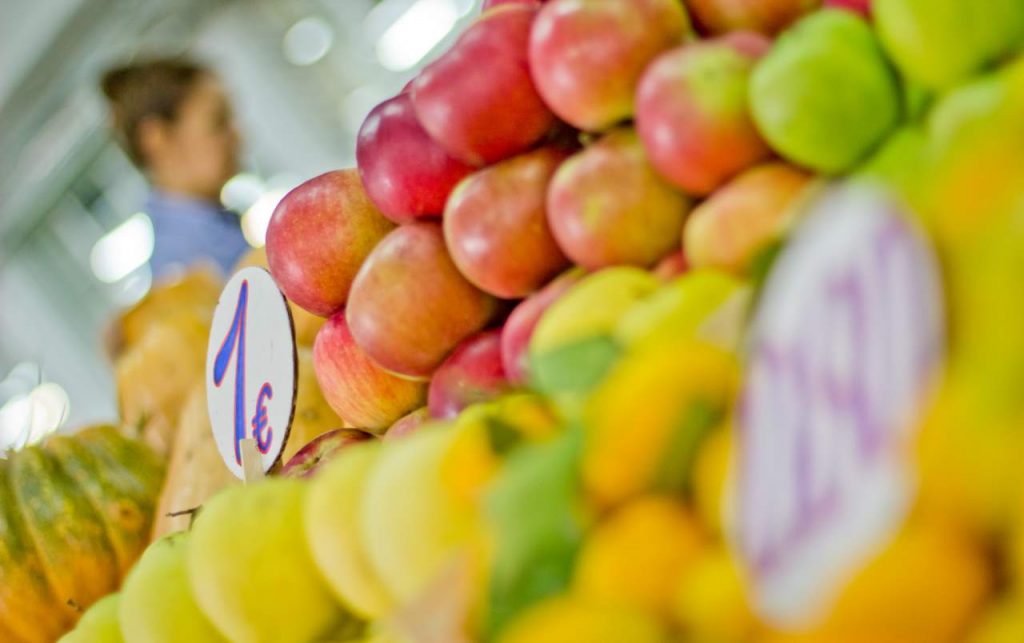 The Bulgarian expert, Bogomir Nikolov, recalled how important consumer organisations are in monitoring the market. Although there are very high standards for food protection in Europe, according to Nikolov, problems still exist. Nikolov highlighted the latest consumer surveys in the European Union which show the existence of double standards with companies producing the same products but intended for different markets in the EU member states, namely Slovakia, Slovenia, Hungary, the Czech Republic, Croatia and Bulgaria.

“The most frequently used double standards are in the production of meat, chocolate, dairy products, some fish products, tea and soft drinks. 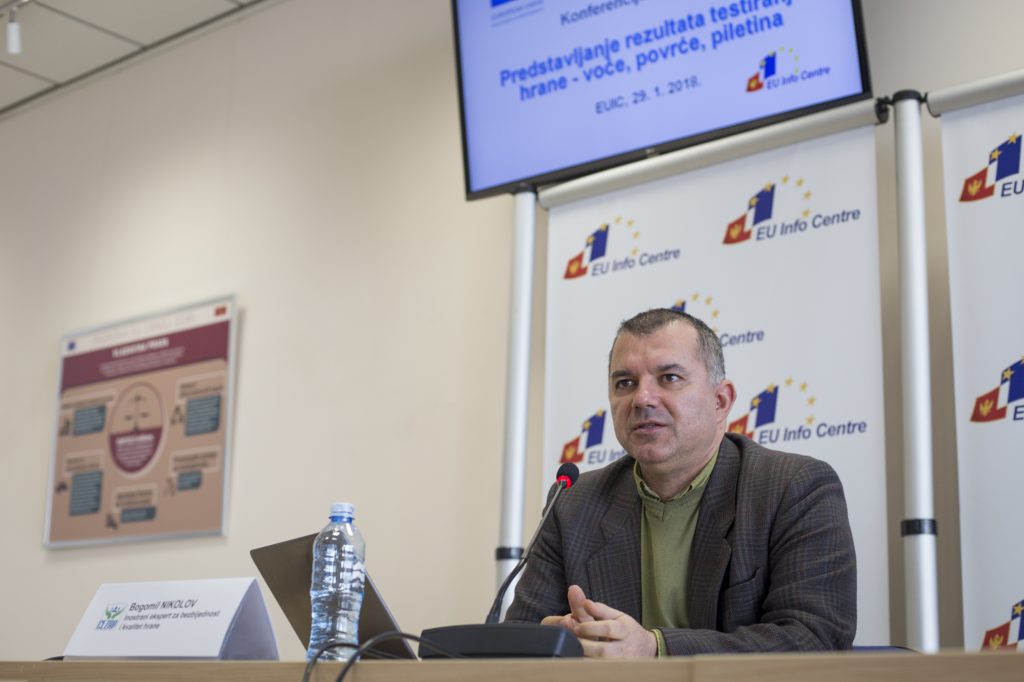 Research has shown that there is more fat in the meat, there is less cocoa in the chocolate, and the fruit yogurts have less fruit,” explained Nikolov.

The Bulgarian expert also had a proposal for the Montenegrin government.

“I encourage the Montenegrin government to support similar research in order to exchange results with other countries. I would be very happy if the government succeeded in supporting this kind of action because this is not an isolated problem, this is a common problem. This is a problem for Montenegrin consumers as well, and we have to solve it,” said Nikolov.

The project “Strengthening the Capacity of Consumer NGOs in Montenegro, in the Field of Food Safety and Quality” is funded by the European Union, and the Centre for Consumer Protection has been conducting research on this for two years in cooperation with the Lithuanian Consumer Initiative. 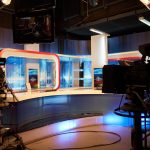 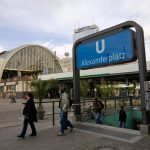