Podgorica, 27 February – Bulgaria will do its best to keep the enlargement policy in the focus of the European Union while presiding over the EU Council, and priorities of that policy are integration of the region and its European perspective, said Ambassador of Bulgaria to Montenegro, Mladen Chevernyakov. He talked about this topic in one of debates organized by the Montenegrin Pan-European Union, held at the EU Info Centre.

Bulgarian Ambassador expects from the upcoming Summit in Sofia to create a new enlargement network for the Western Balkans.

“Enlargement policy is good for both the Western Balkans and the European Union. There is no security and stability in the Balkans until all countries of the region become members of the EU. Only then will the Balkans stop producing more history than it has geography,” Chevernyakov said.

He said the enlargement was a somewhat forgotten topic in Brussels, but it is obvious that now has come to spotlight, not only of the EU’s top officials, but also the heads of European states, such is Angela Merkel. Another proof that the enlargement in focus, Chevernakov said, are also the positive signals from the new Strategy for the Western Balkans.

Chevernyakov stressed that it is extremely important that European Commission President Jean-Claude Juncker confirmed in the Montenegrin Parliament that the EU will apply the regatta principle, that the country that first meets all the requirements will first become part of the EU.

“Junker said today that 2025 is a horizon, an indicative date, and that a country that fulfills all the conditions will become a member. I am convinced that Montenegro will be the first country from the Western Balkans to become a member and this can happen even before 2025, if the conditions are met,” Chevernyakov said.

The ambassador said that the two main priorities for the region are better connections and a European perspective. He explained that the region must connect with Europe, with oads and railways, and that projects like Adriatic-Ionian motorway are crucial. But it’s not just about traffic, explains Chevernyakov, the region must connect energetically and digitally. On the other hand, just infrastructure is not enough, countries must have a clear European perspective. 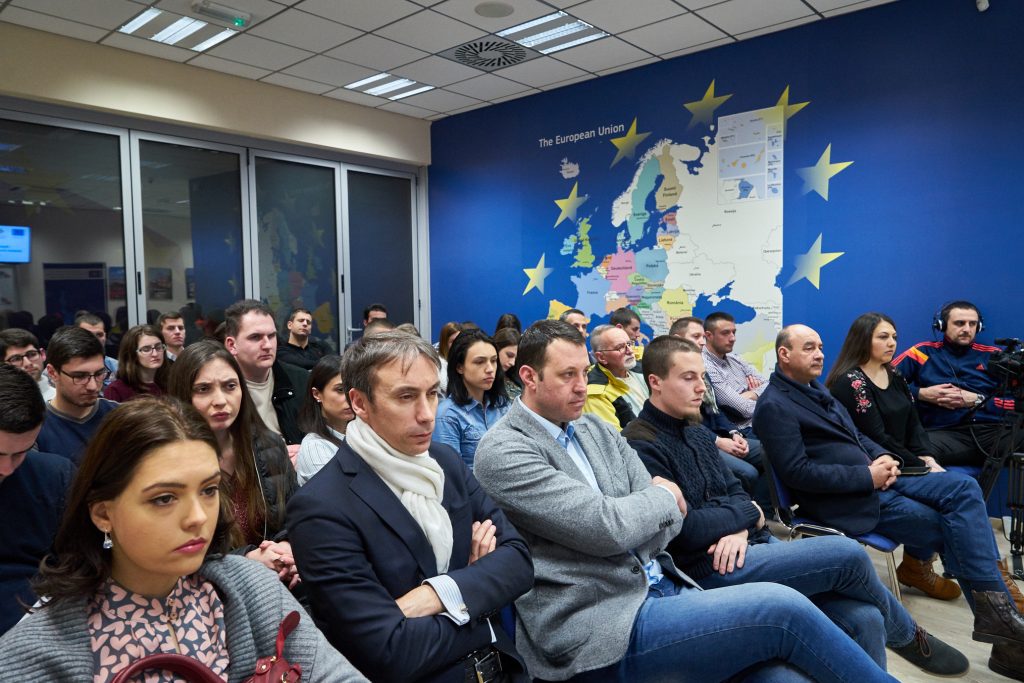 Chevernaykov expects that during the Bulgarian presidency two of the three remaining chapters in the negotiations between Montenegro and the EU will be opened, as that the final benchmarks in Chapters 23 and 24 will start to get defined. He recalled Romanian Presidency of the Council would come soon, and that the Western Balkans will also be one of their priorities.

On the other hand, Chevernyakov warned about expectations from the Bulgarian presidency, because although his country can put the topics on the agenda, it cannot make decisions on behalf of other member states.

Answering questions from the audience, Chevernyakov commented about how the European Union will fight in the ever-wider and fierce global competition. He introduced students with the problem of the outflow of labor force that Bulgaria faced after joining EU, advising to to create a favorable ground in Montenegro for domestic as well as foreign companies that will employ young people. He also warned of the illusion of “trucks of money” from the European Union, which a part of the Bulgarian public had expected when they entered the EU.

“This is not happening. You must be ready to offer good projects and there will always be money. So it’s good to get ready in this pre-accession period. Let me give you advice for the young people: learn how to write projects, “Chevernakov concluded. 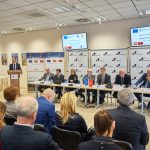 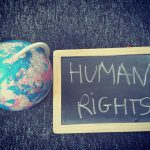