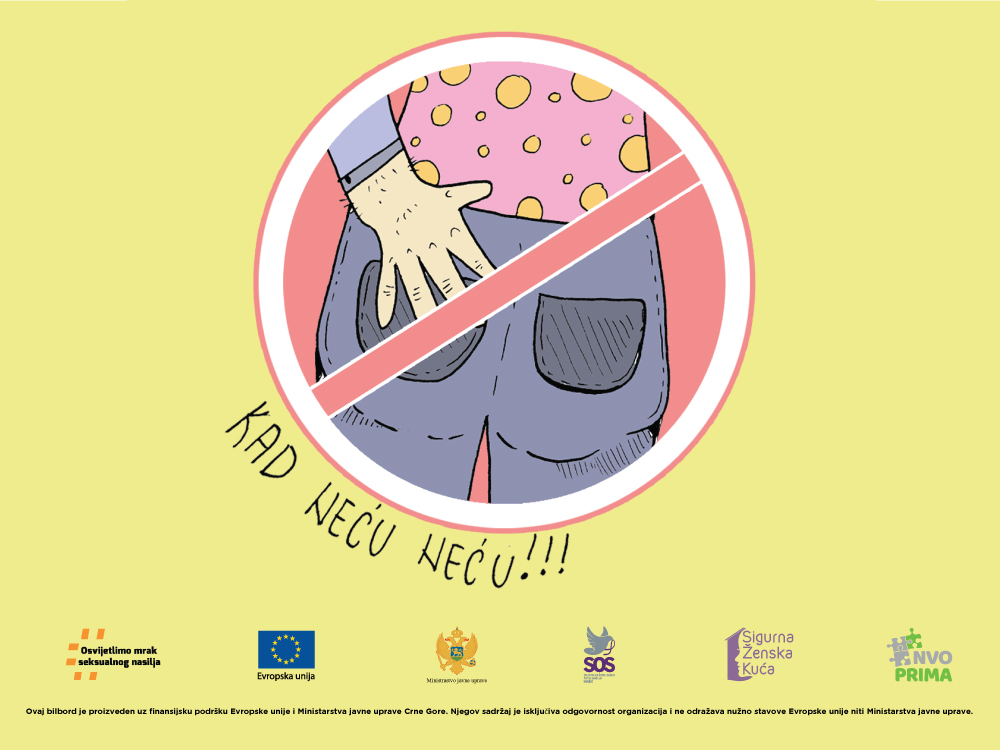 On the billboards, there are photos /stickers that draw attention to the existence of sexual violence in Montenegro and to the fact that sexual violence can happen to anyone and everyone.

“We also want to point out once again the importance of reporting sexual violence, and that our three organisations are there for all women, girls, and children who have experienced sexual violence and who are in need of help and support,” the organisers said. 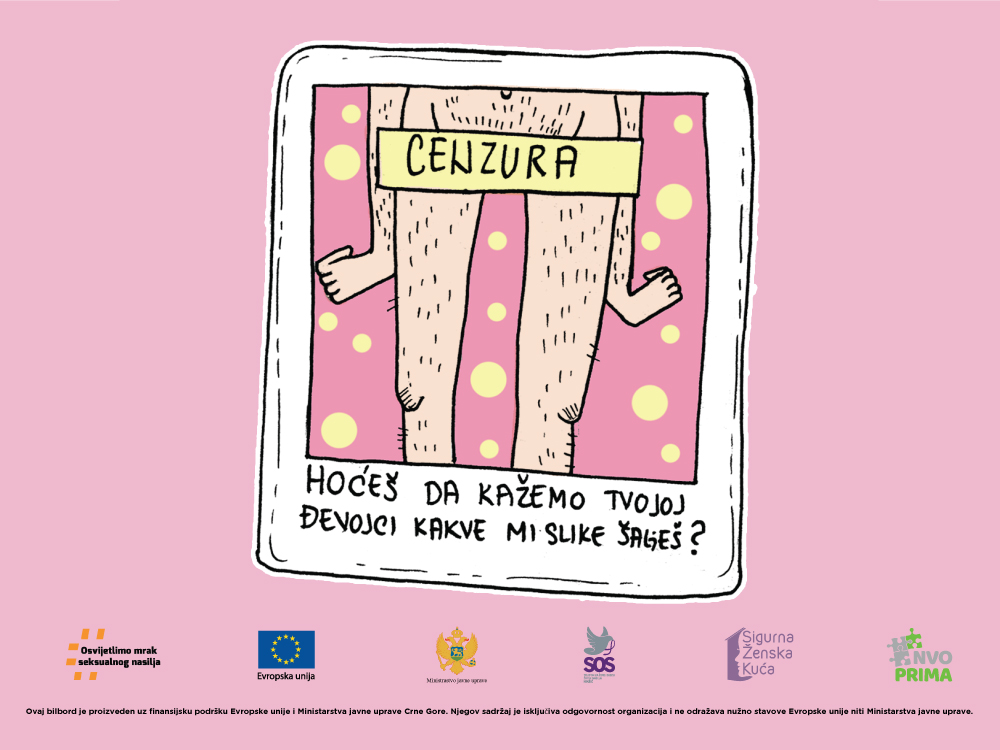 They also recalled the results of a research that found that 91% of women were raped by a known and close person, and that only 20 cases of rape were reported. Most often, sexual violence is not reported due to feelings of shame, condemnation within the environment, and distrust in the institutions.

As part of the project “Let’s Bring Light to the Darkness of Sexual Violence,” which began in May 2018, other activities were implemented: public actions, open days, and educational workshops on sexual violence in kindergartens and youth centres. 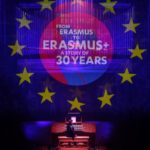 RT @EU_Commission: 🐝What is the difference between a honeybee and a wasp? How to build bee hotels? Discover the #EUPollinators educational…