Montenegro has received a new shipment of medical equipment donated by the EU under the 3 million euro support package, and procured by the UNDP. The shipment consists of 14 medical ventilators and a contingent of personal protective equipment for health professionals (80,000 gloves, 50,560 surgical masks and 10,200 protective goggles). Following Montenegro’s request sent through the NATO mechanism, the Euro-Atlantic Disaster Response Coordination Centre (EADRCC) in late April, the shipment carrying EU-donated protective medical equipment, along with personal protection gear that Montenegro bought from China, was delivered by a plane leased and paid for by the Kingdom of the Netherlands.

Chief Negotiator Aleksandar Drljević said that we managed to preserve the health of the population by following recommendations and instructions of health authorities and competent institutions, as this is the only way to become one of the first “corona free” countries.

“We were not alone in all this, our partners from EU member states, international organizations such as UNDP and World Health Organization were there for us, and we are immensely grateful for that. Today’s arrival of the aid contingent provided from EU funds and EU taxpayers’ money proves that our partners are standing by our side in these difficult times of a global battle against  coronavirus”, he said.

Drljević paid special thanks to the Netherlands for responding through the NATO EADRCC mechanism by funding a second cargo flight carrying medical equipment, along with gear provided from donations by Chinese friends, the diaspora and individuals. “This is yet another confirmation that the EU and NATO are teaming up in situations like these, and that only through unity and solidarity can we find answers to the challenges facing the world today.”

The Head of EU Delegation to Montenegro, ambassador Aivo Orav, said that the donation delivered to Montenegro is a part of the 3 million-euro aid, and a symbol of solidarity of EU member states with Montenegrin citizens. 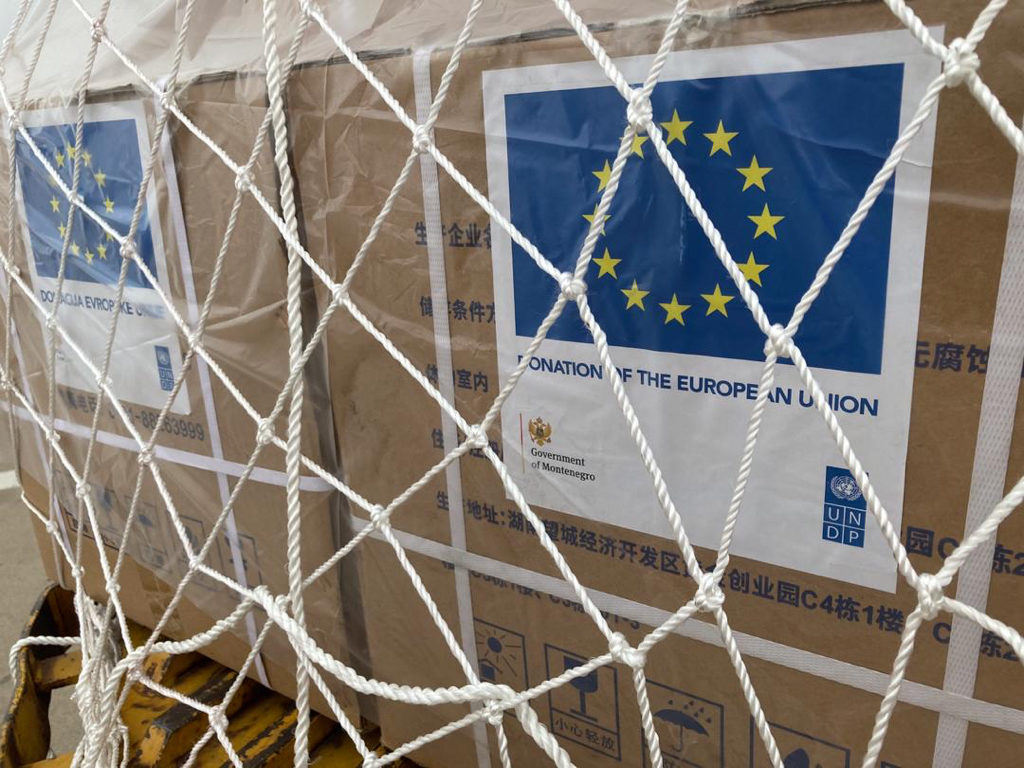 “Today’s delivery contains a lot of protective gear, such as masks and gloves, but also ventilators. One may wonder why ventilators when there haven’t been any new cases of infections for days. I carry an umbrella with me as the weather today is unpredictable, and the same goes for ventilators – hopefully we will not be needing them, but it is better to have them in case of a second wave, ” Orav said.

He thanked the Netherlands and NATO for organizing the flight, colleagues from the UNDP for making the donation happen, as well as the Government and citizens of Montenegro for being ready to cooperate, as he has put it. 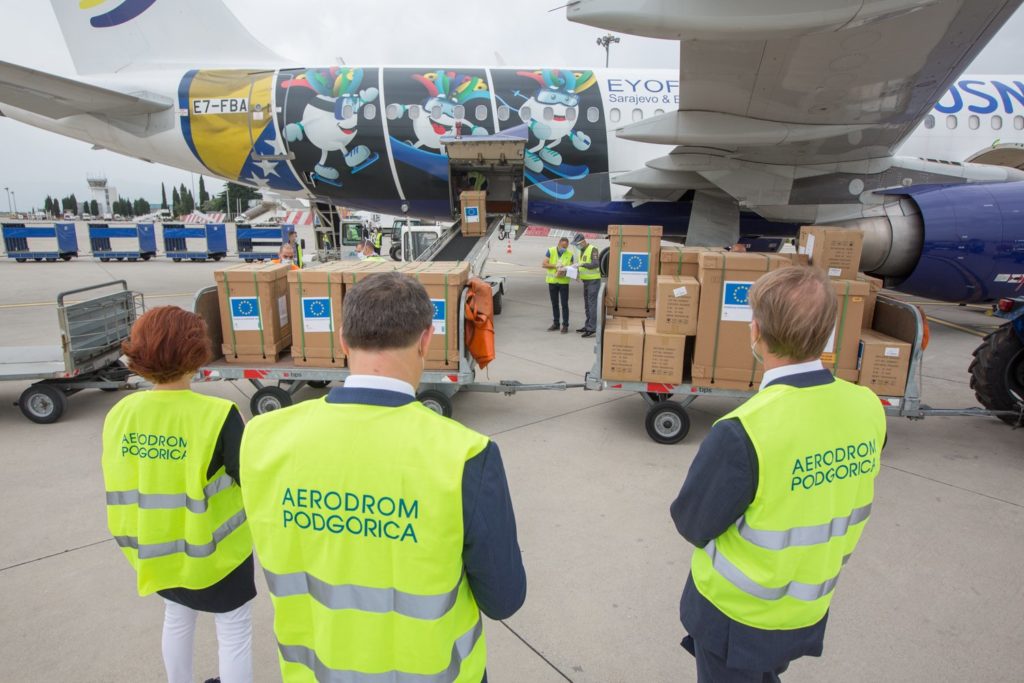 UNDP Resident Representative to Montenegro Daniela Gašparikova said that the UNDP is standing beside its partners from the Government and EU Delegation to show that cooperation brings results.

“Although we are all glad that the epidemic is under control in Montenegro, this medical equipment is an investment in the health emergency preparedness. With constant disruptions of global medical supply chains, every donation and new delivery makes Montenegro stronger in its continued response to the virus, until the vaccine becomes available,” she said. 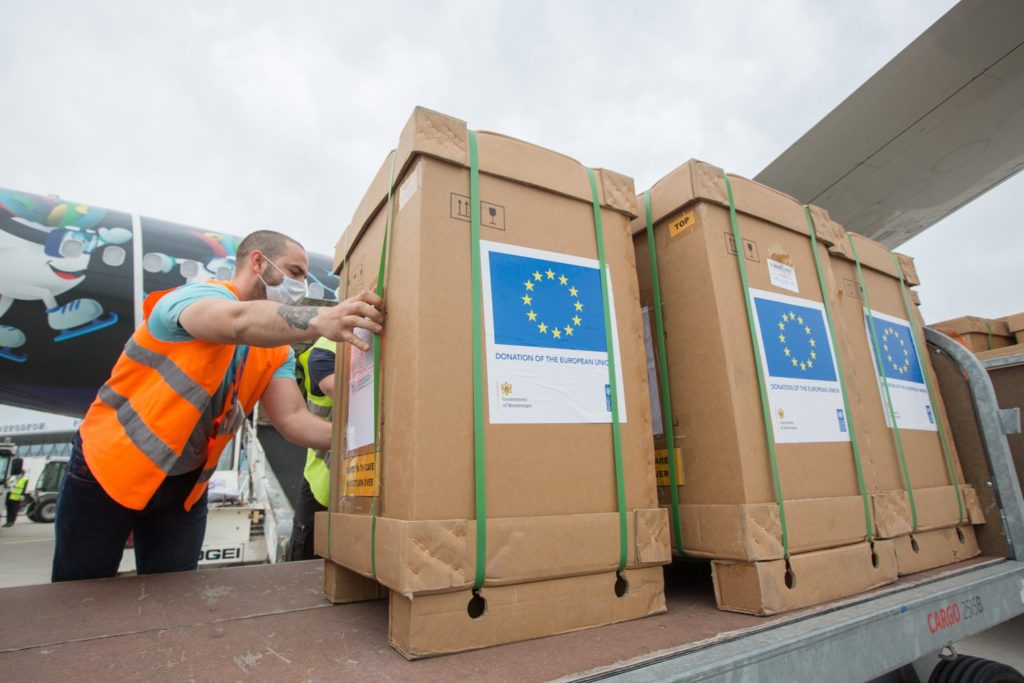 A 3m-euro contract for procuring necessary medical supplies and personal protective equipment for healthcare workers was signed by the European Union Delegation and the United Nations Development Program (UNDP) in Montenegro in early April. The contract envisages the donation of 100 ventilators, 10 portable X-ray devices, as well as personal protective equipment – including masks, gloves, surgical caps, protective clothing and goggles. 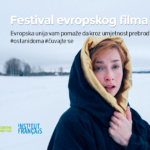 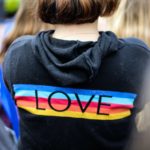 “There’s nothing pleasant about drawing up your will at the age of thirty just because you’ve got no other option!”